India, the second-largest producer of wheat, has banned exports of the commodity, due to a risk to its food security.

A Friday notice in the government gazette signed by Santosh Kumar Sarangi, the Director General of Foreign Trade, said that a "sudden spike" in the global prices of wheat was putting India, neighboring and other vulnerable countries at risk.

The export of wheat will be allowed in case of shipments where an Irrevocable Letter of Credit (ICLC) had been issued on or before the date of the notice and "on the basis of permission granted by the Government of India to other countries to meet their food security needs and based on the request of their governments." 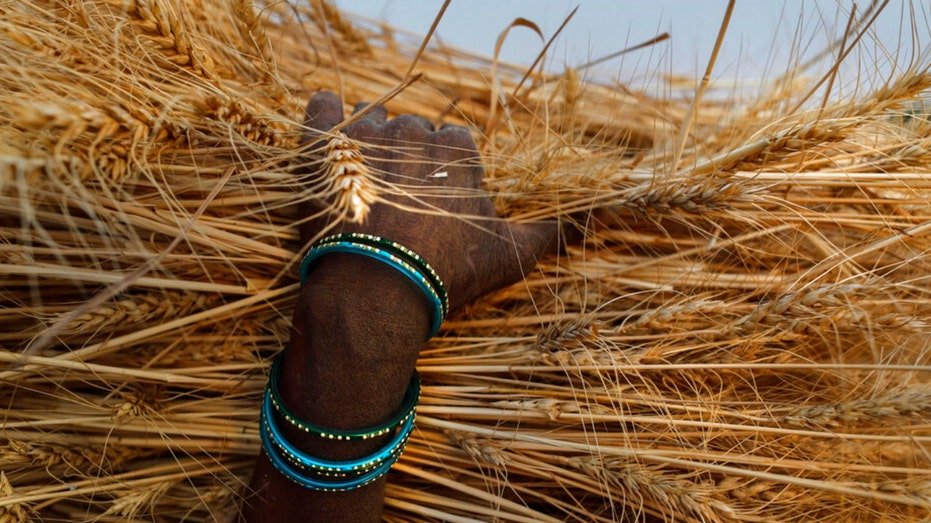 "The export policy of wheat against the above mentioned HS codes is ‘Prohibited’ with immediate effect except for shipments fulfilling the conditions mentioned in [paragraph 2 above which will be allowed as per the procedure outlined in Para 1.05 (b) of the Foreign Trade Policy, 2015-2020," the director wrote.

Even though it is the world's second-largest producer of wheat, India consumes most of the wheat it produces.

The nation had set a goal of exporting 10 million tons from 2022 to 2023, much of which would have gone to other developing countries like Indonesia, the Philippines and Thailand.

India's wheat harvest has suffered from record-breaking heat and its own stocks have been strained by the distribution of free grain during the COVID-19 pandemic. 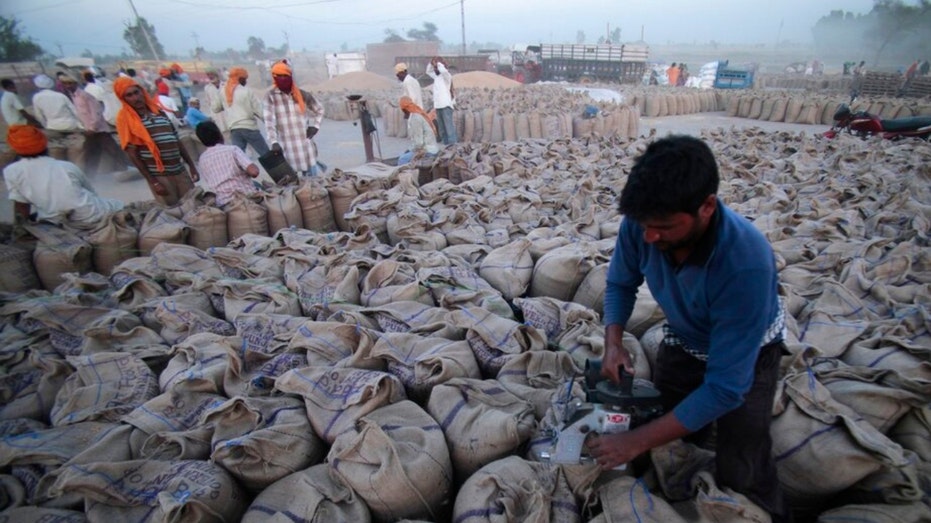 Other countries are also grappling with poor harvests that hinder their ability to help offset shortfalls due to Russia's war in Ukraine.

Before the invasion, Ukraine and Russia accounted for a third of global wheat and barley exports.

Global wheat prices have increased by more than 40% since the beginning of the year.

How to get more money from FAFSA