Hurricane Ian, already disrupting offshore oil production in the Gulf of Mexico, could cause a jump in gas prices, albeit only temporarily, an expert warned.

AAA spokesperson Andrew Gross told FOX Business that the hurricane — the fourth such storm of the Atlantic Hurricane Season, but the first to directly threaten the U.S. – could cause fuel supply problems, depending on the storm’s track and the amount of damage the storm causes, which could push up prices in the short term, he said.

As of Tuesday, the national average for regular gasoline in the United States was $3.747 per gallon, up seven cents over the past week, due in part to refinery issues unrelated to the storm. A year ago, the average price was $3.189. 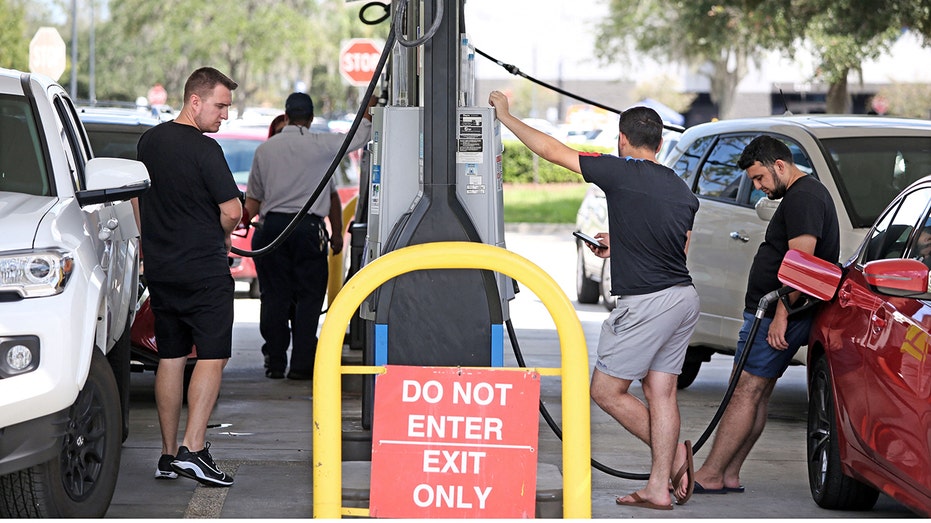 After waiting in lengthy lines people fill their vehicles with gas ahead of the oncoming storm in Kissimmee, Florida on September 26, 2022. (Gregg Newton/AFP via Getty Images) / Getty Images)

According to its latest update, the U.S. National Hurricane Center (NHC) estimates the storm will hit the Gulf Coast of Florida by mid-week, with a life-threatening storm surge possible along much of Florida's west coast starting late Tuesday.

The highest risk areas are from Fort Myers to the Tampa Bay region, forecasters warned.

As a result, major oil producers, including BP and Chevron Corp, have already started to shut offshore production in the Gulf of Mexico "which could impact crude prices which have been sliding for the past week," Gross said. 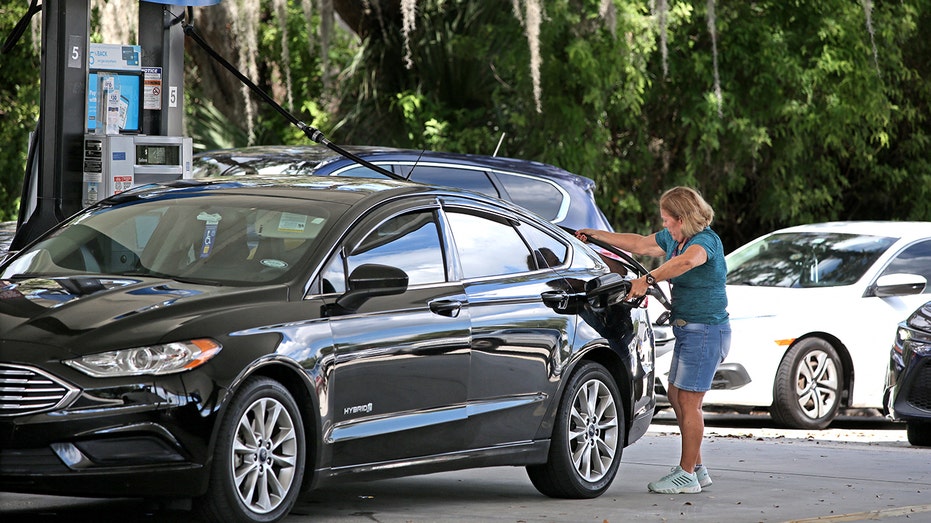 A motorist struggles with a hose to fill her vehilce with gas ahead of the oncoming storm in Kissimmee, Florida, on September 26, 2022. (Gregg Newton/AFP via Getty Images) / Getty Images)

Gross said it's "possible that about a third of all the Gulf rigs could be evacuated for safety, but that’s only temporary."

According to Gross, the bigger problem for Florida will be distribution. The hurricane may wash out roads and damage pipelines.

"So refueling gas stations could be a problem," Gross added.

Humana picks up the tab for Medicare Advantage doctor visits