A financial adviser who has been on the run for almost two years has been ordered to pay $12 million to his victims in three states.

The default judgment was recently entered in a federal Securities and Exchange Commission (SEC) lawsuit brought against Christopher W. Burns, 39, and his companies.

Those companies include Investus Advisers LLC, which did business as Dynamic Money, Investus Financial LLC and Peer Connect LLC.

However, it is unclear how much money Burns' victims in Georgia, Florida and North Carolina will ever get.

According to the FBI, Burns is wanted for his alleged involvement in a mail fraud scheme in Georgia.

"It is alleged that Burns defrauded a number of victims out of hundreds of thousands of dollars. As part of his scheme, Burns allegedly falsely told victims that he was investing their money in a ‘peer to peer’ lending program in which loans were backed by collateral. In reality, the collateral promised by Burns either did not exist at all or was worth substantially less than Burns represented," the agency said.

Burns has not been seen since he left his home on Sept. 24, 2020. His last residence was in Berkeley Lake, Georgia.

That was one day before he was supposed to turn over documents related to his businesses to the SEC.

The vehicle he was driving was found abandoned in Dunwoody, Georgia.

After Burns was charged with mail fraud, a federal warrant was issued for Burns' arrest on Oct. 23, 2020, in the U.S. District Court in the Northern District of Georgia, Atlanta.

There has been no action in that case since it was filed.

Federal court documents indicate there was some money in various bank accounts for his businesses that was frozen by a court order following his disappearance.

Most of the money Burns spent was to cover business expenses, repay earlier investors and finance his lifestyle to create the illusion that the investments he had sold were profitable. 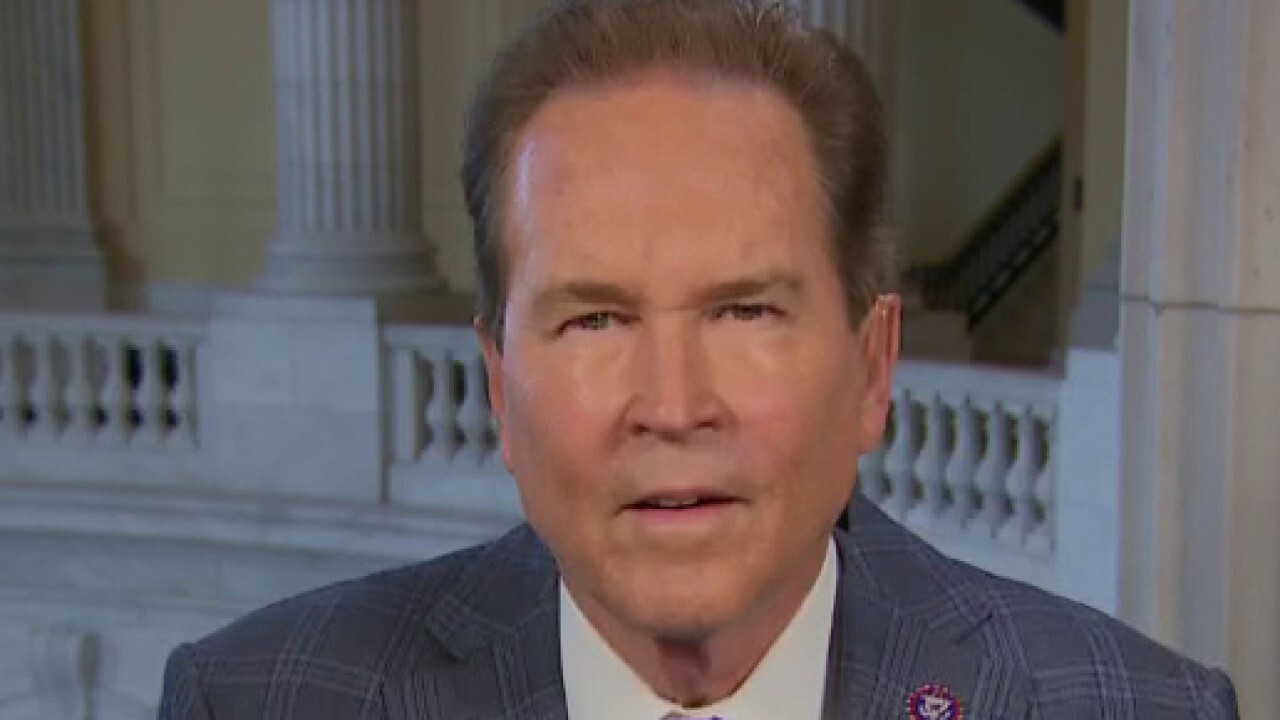 COVID relief fraud: How bad is it?

However, the SEC's suit said Burns sold fraudulent promissory notes to more than 90 investors for years.

He told investors that businesses would repay the principal, plus interest as high as 20% and that the investment had little-to-no risk because the loans were collateralized dollar for dollar by investment securities put up by the businesses.

The Atlanta Journal-Constitution, which reported on the lawsuit, said the SEC declined a request for comment.

Burns has brown eyes and brown hair, stands at 6'2" and weighs 240 pounds. He has a tattoo on his left forearm of three black triangles interlaced.

Those with any information on Burns' whereabouts – or people who believe they were defrauded by Burns – should contact the FBI's Atlanta Field Office at (770) 216-3000, their local FBI office or submit a tip online at tips.fbi.gov.