Former Federal Reserve Bank of Philadelphia president Charles Plosser criticizes the slow action of the Federal Reserve and urges new commitment to bringing down inflation is ‘sustained’ through the election season.

Former Federal Reserve Bank of Philadelphia President Charles Plosser unpacked the role of the Fed in allowing inflation to reach record numbers despite recent moves to take a "firmer" stance on combating high prices. On "Cavuto: Coast to Coast" Tuesday, Plosser expressed concern over the Fed's commitment and hoped they will "stick with their guns."

CHARLES PLOSSER: Well, I think there's a lot yet to be learned. I don't know the answer to that. And I blame bad policy for getting us here and is in this position where we've got very high inflation that hasn't been dealt with for over a year, and it should have been.

I blame both. The aggressive fiscal policy after the pandemic and the aggressive monetary policy after the pandemic, neither of which backed off as the economy recovered. Those are the primary drivers of what we see as inflation and its persistence in particular. So that's got to be handled. I applaud the Fed in recent weeks. They have become much firmer in their desire and their commitment apparently to bring inflation down and get it under control. I'm concerned that they didn't have that commitment a year ago, and they should have, but they seem to have it now. But we'll have to see whether they are sustained and committed enough that if the unemployment rate does creep up, that creeps up to four and a half percent or something like that. Will they stick with their guns? And that's going to be important for what the outcome of this is. Will they back off in a political year of an election? Ease off their pledge increases and their commitment to higher rates to bring inflation down? Or will they stick with their guns? If they don't stick to their guns, we may find inflation very high for a much, much longer period of time, because the Fed has lost some of its credibility. 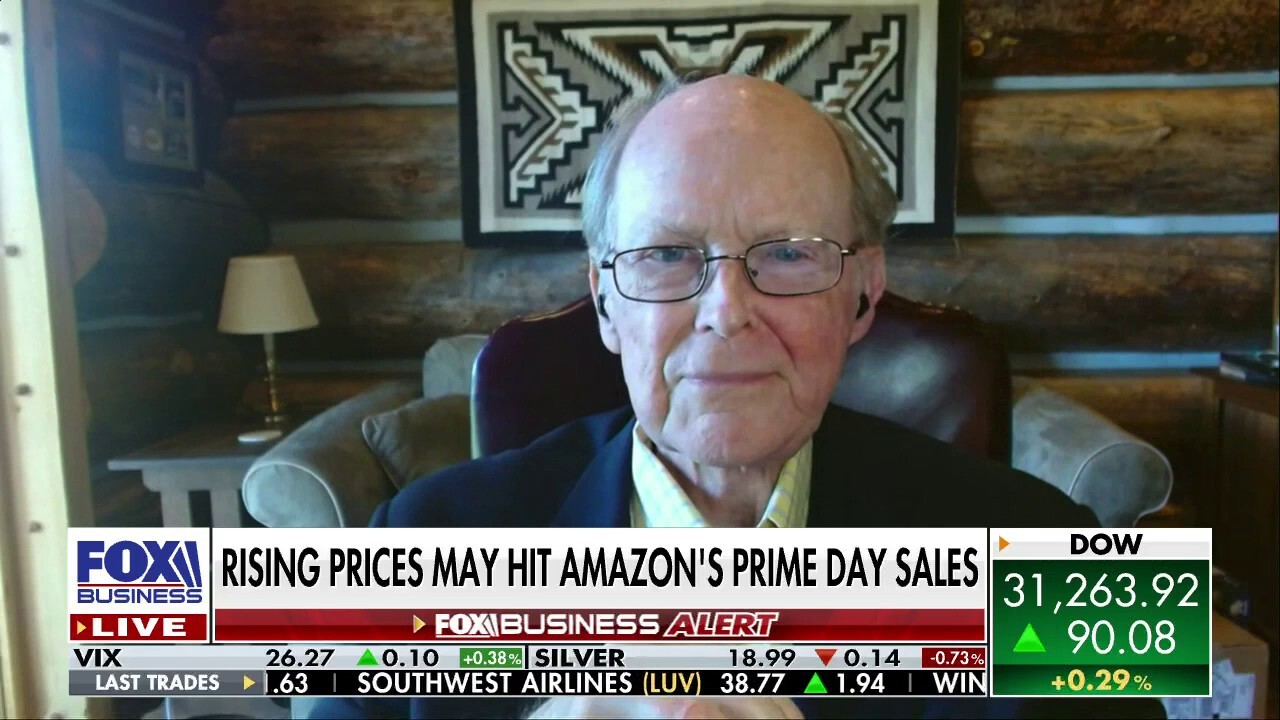