DICK GRASSO: The reality is when you pour money into the economy, and just look at the reconciliation bill and the chips bill which are on the table right now, we are looking at $1 trillion worth of new money potentially coming into the market. That is going to impede if not accelerate inflation, not curb inflation, and I say the warning signals are out. Neil, you and I remember the way Paul Volcker and the Fed, the inflation cycle 40 years ago, that breaking of inflation caused long-term government bond to be at 15.75% We are a long way from that my friend.

STUART VARNEY: TAX AND SPEND IS BACK

Our leadership has got to start talking to the people that I am talking about, cops, firemen, construction workers, people making $100,000 to $150,000 a year and have seen gasoline double, have seen chicken go up 100%, beef go up 70% or 80%. That’s the target audience. Can we come out of it? Absolutely. But we’ve got to take a reasoned approach to how we stimulate as opposed to throwing money at goods and services. Both houses of Congress have got to step back and start talking to the American people as a whole, not the people in Silicon Valley, not Wall Street, the people in middle America and ask a question. What do you need? That’s what they’ve got to deliver. 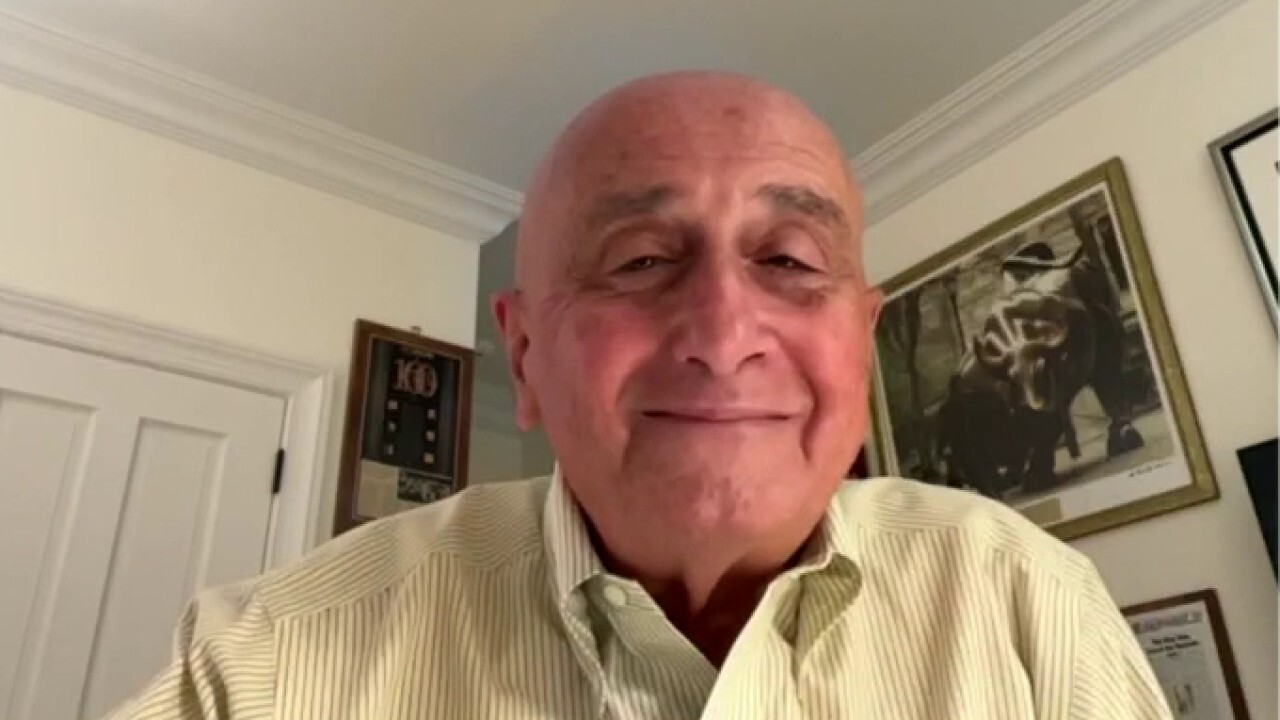 Former NYSE chairman and CEO Dick Grasso analyzes the state of the economy as the government plans to spend billions on two new bills while inflation surges on ‘Cavuto: Coast to Coast.’

How did Bloomberg make his money?