Tudor Popescu swings his ax down on a log, then feeds the split wood into a stove that heats his home in the capital of Moldova. As the nights turn chilly, the stack of firewood has been growing higher around him — his provisions for the coming winter.

In the past, Popescu relied on natural gas to keep warm in the mornings and firewood in the evenings. But gas is now in shorter supply, creating a crisis in his small Eastern European country.

"I won't use gas anymore, so it's going to only be wood," Popescu said. "But what I have isn't enough."

Europe's energy crisis, triggered by Russia slashing natural gas flows amid its war against Ukraine, has forced some people to turn to cheaper heating sources like firewood as the weather gets colder. But as more people stock up and burn wood, prices have skyrocketed, shortages and thefts have been reported, and scams are emerging. Foresters are putting GPS devices into logs to track the valuable stocks, and fears are rising about the environmental impact of increased air pollution and tree-cutting.

EUROPE, ONCE FEARING GAS RATIONING THIS WINTER, HAS A GLUT

In the former Soviet republic of Moldova, leaders worry that this winter could be devastating for many of its people because of the high cost of electricity and heat, with European natural gas prices roughly triple what they were in early 2021 despite falling from August's record highs. Europe’s poorest country, with pro-Western aspirations but part of its territory controlled by Russian troops, has seen Russian energy giant Gazprom slash natural gas supplies by 30% recently and threaten more cuts.

The clamor for firewood is not limited to poorer nations like Moldova but has surged across richer regions of Europe, too. Germany, Poland and the Czech Republic's state-owned forests are seeing much stronger demand for the limited amounts of firewood they sell as part of their sustainable forest management.

Often it's coming from people who have never ordered firewood before and seem unaware that it needs to be purchased two years ahead so it can dry out enough to be burned in wood stoves, according to the forest service in southwest Germany's state of Hesse. 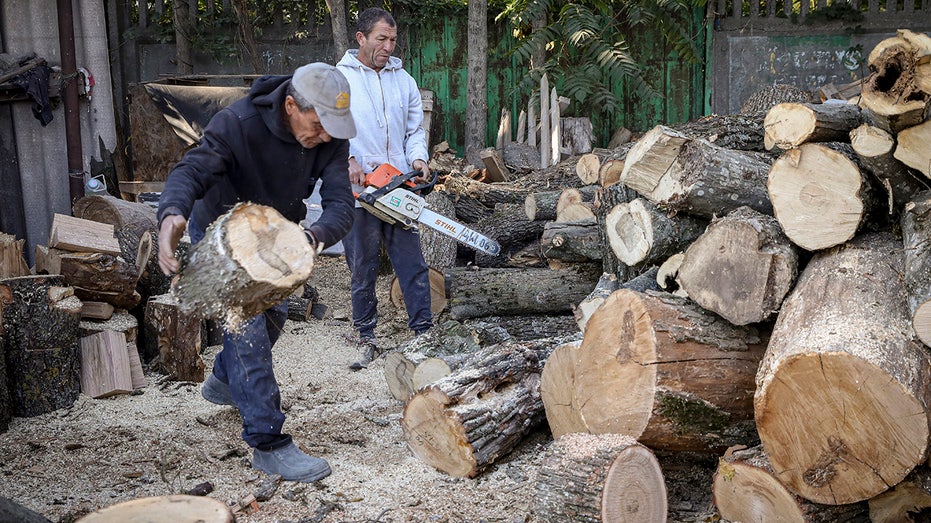 Czech state forests, which sell wood only for household consumption, have had to limit the amount of firewood sold to individuals to prevent speculative purchases.

In Poland, demand for small firewood from state forests grew 46% and larger firewood was up 42% through the end of August from a year earlier. This was even before fall, when demand for firewood is highest.

"There is, of course, an increased interest in firewood in forest districts because today it is the cheapest fuel available," said Michal Gzowski, spokesman for Poland’s State Forests. "Small firewood is probably the cheapest heating material in the EU countries."

He said theft of firewood, which has always existed to some extent, is rising.

To deter theft, the forestry department in the German state of North Rhine-Westphalia is experimenting with hiding GPS tracking devices in logs, spokeswoman Nicole Fiegler said.

There hasn’t been a sudden rash of large-scale thefts, but the recent price increases have stirred fears from small forest plot holders, who could face major losses if a stack of logs gets swiped.

"It’s more a situation of anxiety and fears," Fiegler said, noting the increased value of firewood.

Foresters in the neighboring Hesse region have been using GPS trackers since 2013 and say they have been able to solve several thefts that way. 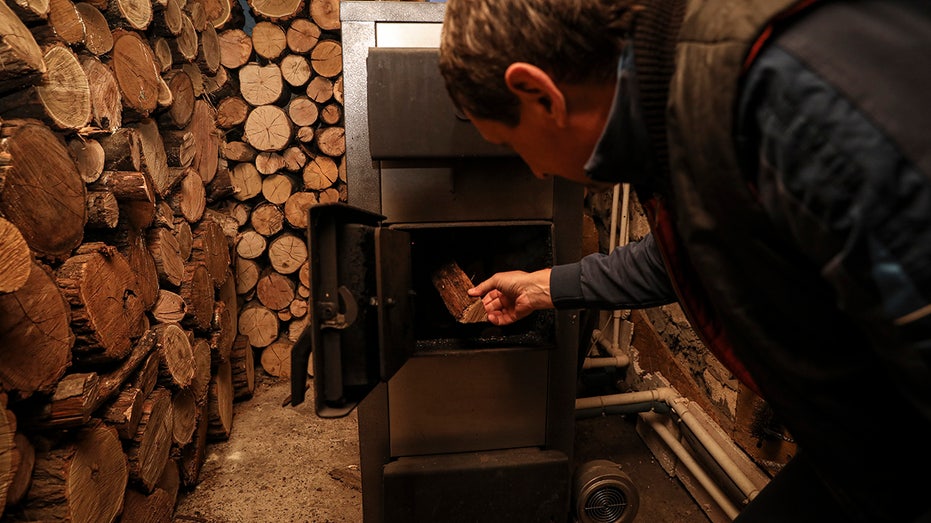 Austrian police warned last week of a significant rise in fraudsters claiming to sell firewood and wood pellets online, while several companies across the country were raided on suspicion that they had engaged in price rigging.

The German Pellet Institute also is warning buyers to beware of fake sellers who demand payment in advance and then disappear.

Germany’s statistics agency says prices for firewood and wood pellets made from sawdust that can be used in central home heating rose over 85% in August from a year earlier.

Pellet prices per ton fell 2.6% in October but remain almost 200% higher than a year ago, the pellet institute says. Even so, heating with pellets is cheaper than natural gas for those equipped to burn them, it says. Gas costs 20.9 cents per kilowatt hour of heat, while pellets cost 14.88 cents.

In the United Kingdom, prices of firewood also are going up.

"We’ve seen a massive increase in demand" as energy costs rise, said Nic Snell, managing director of Certainly Wood, which bills itself as the biggest firewood supplier in the U.K. selling about 20,000 tons of wood a year.

Snell estimated that his company’s kiln-dried hardwood is 15% to 20% more expensive than last year and "could become more as the weather gets colder."

He said demand for his domestically sourced firewood was boosted by pricier imported wood from countries like Latvia and Lithuania. Transport costs, mainly for fuel, have pushed up the price of imports, which used to be cheaper than British wood but are now more expensive. 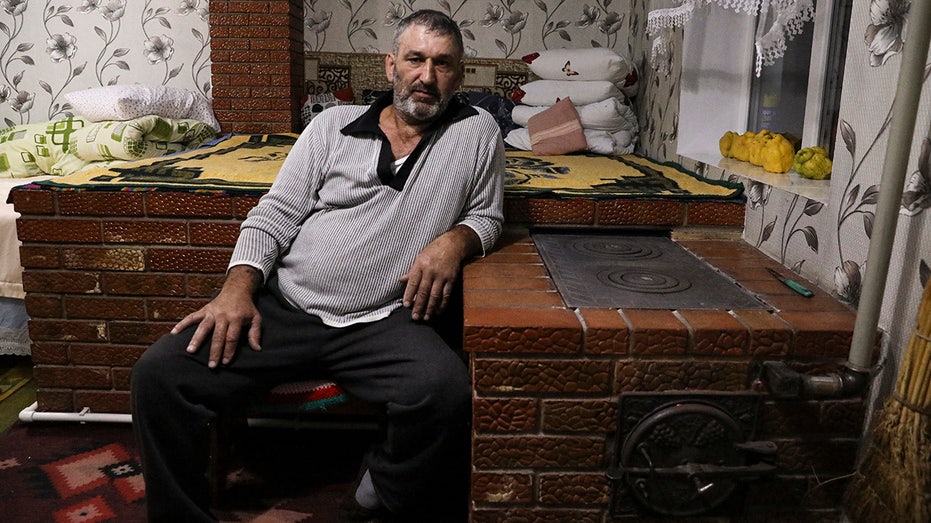 Gheorghe Batca leans on a stove that heats his home outside Chisinau, Moldova, Sunday, Oct. 16, 2022. Europe’s energy crisis, triggered by Russia slashing natural gas flows amid its war against Ukraine, has forced some people to turn to cheaper heati (AP Photo/Aurel Obreja)

In Denmark, the demand for wood-burning stoves is growing along with firewood itself. The Danish sales site DBA said searches for wood pellets have exploded by over 1,300% in the past year.

The government and environmentalists have warned Danes planning to burn firewood to consider the risks: fire can be a hazard to health, while smoke contributes to particle pollution.

There is also the damaging environmental impact of chopping down more trees.

Egzona Shala, head of an environmental organization in Kosovo, where electricity prices have spiked, says the cutting of forest trees there has significantly increased. Her group, EcoZ, has been monitoring forests in mountainous areas and has found people illegally cutting trees at 5 a.m. in some cases. The firewood is then sold around the capital.

Often those cut are young trees. The forests, she said, are being subjected to "vulgar deforestation without any criteria and control."

Coca-Cola plans to get rid of about 200 brands

‘I have no money’: debt collection continues in US despite pandemic