Moody’s Analytics chief economist Mark Zandi argues the stock market’s a ‘tough place to be’ when the Fed is raising rates.

Americans feeling the squeeze from months of persistently high inflation are increasingly leaning on credit cards, according to new data showing balances surged year over year in the third quarter by the highest percentage in over two decades.

The Federal Reserve Bank of New York's Quarterly Report on Household Debt and Credit released Tuesday shows credit card balances jumped 15% from the third quarter of 2021, representing an increase not seen in more than 20 years. 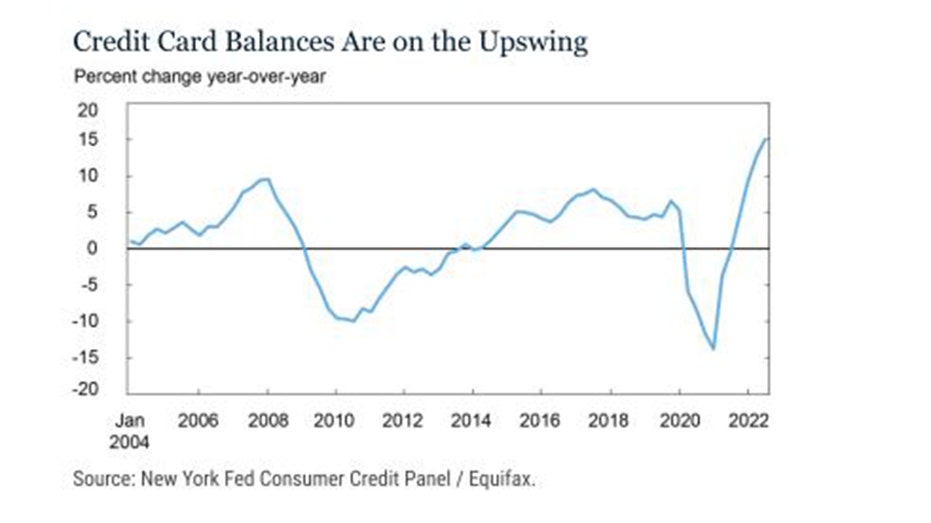 U.S. credit card balances surged 15% annually in the third quarter, the highest increase in over 20 years.

With U.S. inflation still hovering around 8% after reaching a four-decade high in the summer, the increase in credit card balances across the board "is perhaps unsurprising," the New York Fed said in a blog post accompanying release of the findings. 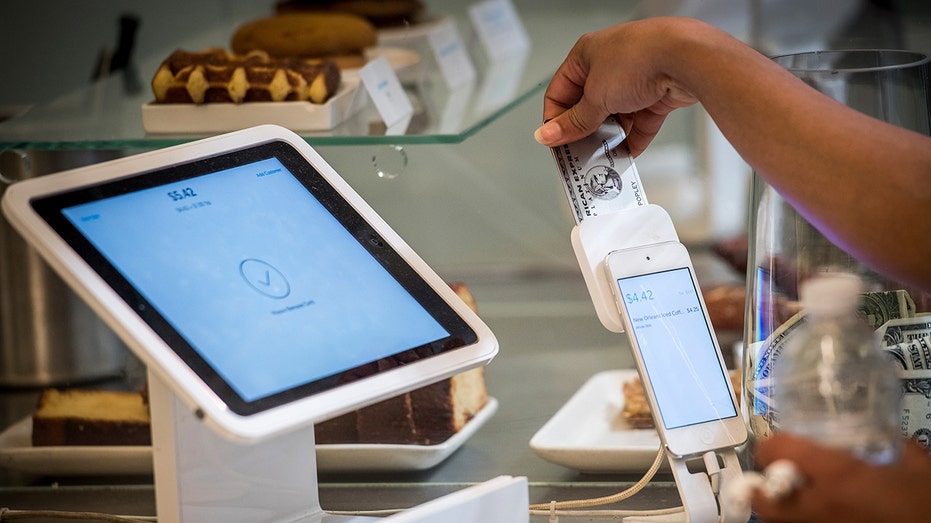 "Notably, credit card balances have grown at nearly double that rate since last year," the blog post said. "The real test, of course, will be to follow whether these borrowers will be able to continue to make the payments on their credit cards."

Delinquency rates remain historically low — as they have during the past two years when pandemic-era stimulus helped keep them at bay — but now appear on the uptick.

The delinquency transition rate for credit cards and auto loans increased by half a percentage point during the third quarter, the New York Fed found, similar to increases from the prior quarter. 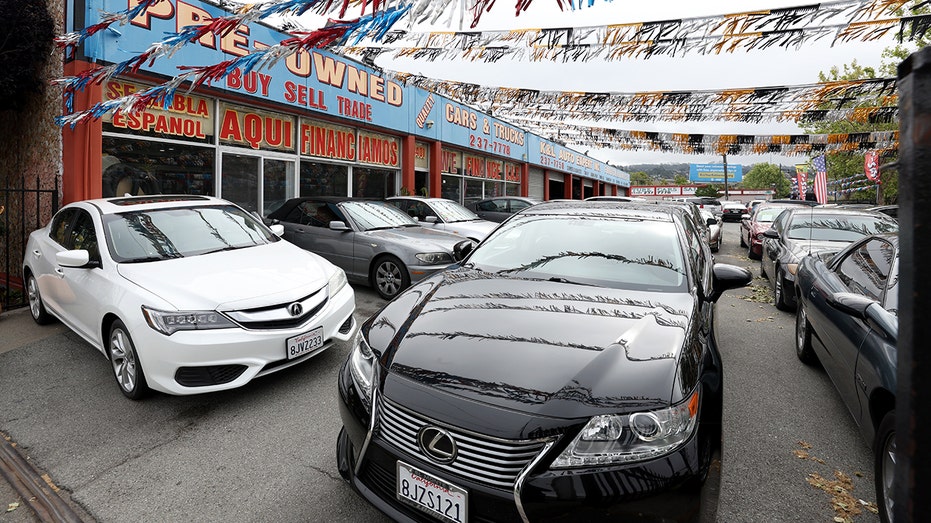 The New York Fed's report indicated that total household debt rose by $351 billion in the third quarter to $16.51 trillion, driven largely by mortgage balances, which increased by $282 billion at the end of September. On an annual basis, mortgage balances are up by $1 trillion.

Vehicle loan balances are up, too, increasing by $22 billion in the third quarter.

"Credit card, mortgage, and auto loan balances continued to increase in the third quarter of 2022 reflecting a combination of robust consumer demand and higher prices," Donghoon Lee, economic research adviser at the New York Fed, said in a statement. "However, new mortgage originations have slowed to pre-pandemic levels amid rising interest rates."