Coal supply shortages are pushing prices for the fuel to record highs and laying bare the challenges to weaning the global economy off one of its most important—and polluting—energy sources.

The crunch has many causes—from the post-pandemic boom to supply-chain strains and ambitious targets for reducing carbon emissions. And it is expected to last at least through the winter, raising fears in many countries of fuel shortfalls in the months ahead.

Australia’s Newcastle thermal coal, a global benchmark, is trading at $202 a metric ton, three times higher than at the end of 2019. Global production of coal, which generates around 40% of the world’s electricity, is about 5% below pre-pandemic levels.

In Europe, the rising prices for coal and other energy resources have hit factory output and driven household energy bills higher. Major coal importers in Asia, including Japan and South Korea, are jostling to secure supplies.

In China, dwindling supplies and surging costs have resulted in electricity shortfalls on a scale unseen in more than a decade, hitting industry and prompting some cities to turn off traffic lights to conserve power.

It is a stark reminder of how much large parts of the world rely on coal, just weeks ahead of a United Nations climate summit in Glasgow aimed at accelerating a shift away from fossil fuels toward renewable energy.

China, the world’s second-largest economy and its biggest coal consumer, is at the heart of the current crunch. As Beijing has sought to meet its climate targets, it allowed coal inventories to dwindle. On top of that, it halted imports of Australian coal amid a diplomatic row.

Repercussions of that decision last year are still redrawing global coal supply chains, luring new buyers to Australia and prompting China to venture as far as Latin America, Africa and Europe in its hunt for alternative suppliers.

Globally, coal supply hasn’t kept pace with demand driven by the buoyant economic recovery world-wide after last year’s pandemic slump. Production last year fell by about 5% from 2019. And ramping up production takes time, coal producers say. They say it can take nine months to get new mining trucks and even longer to install new equipment at mines.

"We are maxed out in terms of capacity," said Isidro Consunji, chairman of the Philippines’s biggest producer, Semirara Mining & Power Corp., most of whose exports go to China. "The price of coal has gone up four times in the last year. I think nobody in the world expected a situation like that."

The world’s reliance on coal has tended to fluctuate with economic growth rather than governments’ climate ambitions, analysts say. Global coal use dipped last year during the pandemic but is expected to meet or exceed 2019 levels this year.

"When economic growth gets crunched, coal demand slows and everyone thinks we’re transitioning away from coal, but as soon as growth comes back, coal use accelerates again," said Rory Simington, analyst at energy researcher Wood Mackenzie. "There’s a difference between what people perceive happening in energy transition, and what’s actually happening."

Part of the coal supply crunch has resulted from production halts as countries try to hit emissions targets. Spain, for instance, shut down half its coal production last year and promised to phase out all coal-fired power plants by 2030.

The upheaval in the sector extends a decadeslong transformation in coal trade patterns, marked by "a shift to Asia and the waning of Europe in international coal markets," the Paris-based International Energy Agency says.

Asia’s rise is helping to spur prices. One-third to half of coal from Australia, one of the world’s biggest coal exporters, used to go to China before Beijing, piqued by Canberra’s call for an independent inquiry into Covid-19’s origins, imposed its unofficial ban last fall. 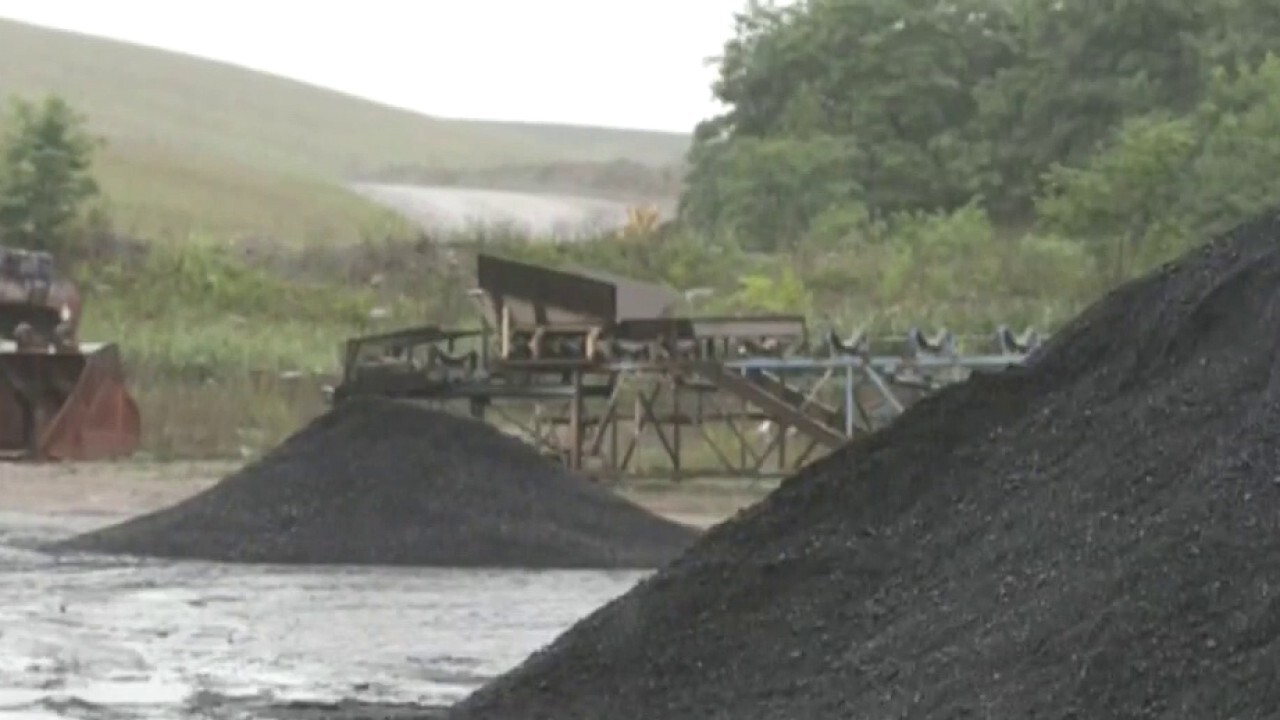 For other Asian economies, the sudden availability of Australian supply has been a boon. As China ran down coal stockpiles in early 2020, demand for Australian coal rose in South Korea by 56% in the first half of 2021 and by 65% in Japan, official data show.

Still, Australian exports aren’t likely to close the gap between rising global demand, the scramble to stock up for winter, and bottleneck-saddled supply. Analysts estimate global coal exports this year are likely to rise about 2.5% from 2020, but demand is likely to have risen at nearly twice that pace.

India nearly doubled year-over-year its July imports of Australian metallurgical coal, used for steelmaking, expanding a trend since the start of the year, though its supply is still running short.

In Japan, a Nippon Steel Corp. spokesman said it has been stepping up purchases of Australian coking coal this year as steel demand bounced back amid economic recovery after the pandemic.

In recent years, Australia has supplied an average of 85 million metric tons of coal annually to China, more than Canada’s yearly output. To make up for this shortfall, China has tapped nations near and far—in some cases more than twice as far away as Australia is. Coal imports from Russia roughly doubled year-over-year in the first eight months to 21 million metric tons. Coal from the U.S. quadrupled to 5.7 million tons in the period.

Asian suppliers have stepped in to replace Australia’s China-bound volumes. Filipino producer Semirara said its average coal sales price rose 49% in the first half this year because of higher Chinese demand. The company is trying to increase its capacity to meet higher demand.

China’s attempts at finding new buyers haven’t been smooth. As Beijing’s spat with Canberra deepened, the Chinese tried to lock in purchases of Indonesian coal, most of which are low grades increasingly eschewed by global markets. But bouts of heavy rainfall disrupted the supply. Indonesian coal exports to China fell 8.6% month-on-month in August, tracking similar declines in January, April and May, official data show.

Colombia and Kazakhstan are among the unlikely gainers. Before this year, the Latin American nation had been only an occasional source for China. Exports to China of Colombian steam coal nearly doubled from a year earlier to 2.8 million metric tons in the first eight months of the year. China’s share of Colombia’s metallurgical coal shipments has risen to 21% from 0.6% in 2019.

Colombia’s Ministry of Mines and Energy estimated that coal output could rise by as much as 50% this year from 2020. Juan Miguel Durán, president of the National Mining Association of Colombia, said the windfall for the South American nation is likely to last years because demand from economies rebounding from the pandemic outpaces the global capacity to transition to greener energy. Colombian coal production continues to draw strong interest from investors from China, India, Japan and Korea, he said.

"We are in a window of opportunity that we have to take advantage of and expand our mining potential," said Mr. Durán.

In late August, Colombian Natural Resources, the country’s fourth-largest producer, reactivated processing facilities that it had closed last year because of low prices and the pandemic. But replacement equipment to raise supply requires at least six months to a year to put in place, Semirara’s Mr. Consunji said.

"The prices last year were so bad, nobody could make money, so we put off buying more replacement equipment," Mr. Consunji said. "But there will be a time lag before supply comes up again."