Citigroup CEO Michael Corbat's pay stayed at $24 million in 2019 as the company reported rising profits in the last quarter of the year, according to a regulatory filing.

Corbat took home a $1.5 million base salary, cash bonuses of $6.75 million and nearly $16 million in deferred compensation, according to a Securities and Exchange Commission filing from Friday. He had received a 4.35 percent raise in 2018.

His pay compares to $27 million for Morgan Stanley CEO James Gorman and $31.5 million for JPMorgan Chase CEO Jamie Dimon. Dimon received a pay raise of just half a million dollars in 2019, a much smaller amount than his pay bump in 2018.

Corbat's static pay comes as companies are seeing an increase in CEO departures, including highly publicized exits like those of Steve Easterbrook of McDonald's and Kevin Burns of Juul. 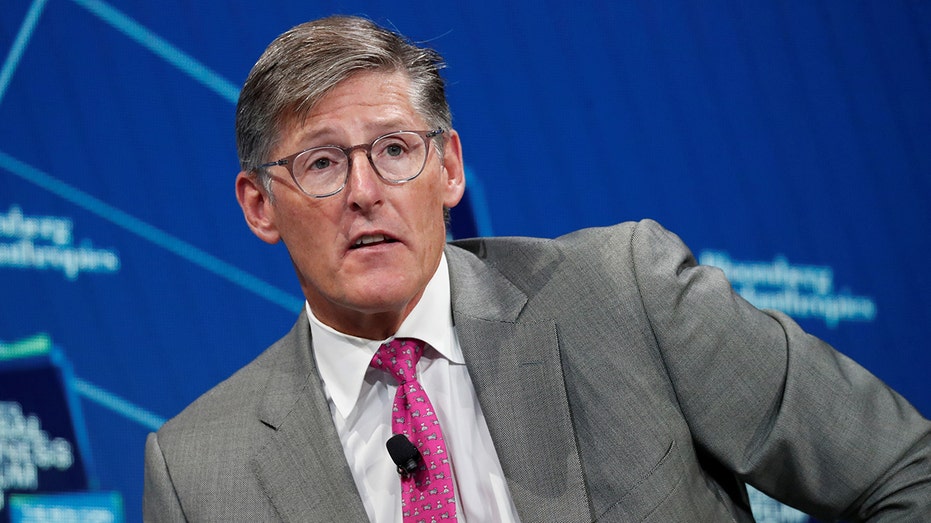 Citigroup's fourth-quarter profits rose by 15 percent, as the banking conglomerate benefited from a boost in trading similar to competitor JPMorgan Chase.