Get all the latest news on coronavirus and more delivered daily to your inbox. Sign up here.

As small businesses throughout the United States go head-to-head in a battle against the coronaviruss, one suburban New York gym owner says he’s only halfway through the match.

Peter Belmar, owner of Belmars in White Plains, located 25 miles north of New York City, said despite being against the ropes, he is not about to throw in the towel.

“I'll be there fighting until the last bell,” Belmar told FOX Business. “And I'm not going to quit halfway. I'm going to see the fight to get to the end.”

New York’s stay-at-home order went into effect on March 22 and phased reopening began May 15, allowing for manufacturing, construction and curbside retail to resume in parts of the state that met certain criteria.

However, Dr. Anthony Fauci, director of the National Institute of Allergies and Infectious Diseases, during a Senate testimony earlier this month warned that reopening states too quickly could reverse economic recovery and “trigger” more infections that may not be controllable.

FAUCI: REOPENING TOO SOON COULD 'TURN THE CLOCK BACK' ON ECONOMIC RECOVERY

With health a prime concern, Belmar is “rolling with the punches” until it’s time to open shop.

“I'd rather be safe than sorry. These are people’s lives at stake” he said. “I could always start a new business I could always, you know, move to a new country… there's a million things I could do. But the only thing I can’t do is bring back somebody who's actually died from it.”

Belmar, known as the “Smiling Assassin,” was a professional Thai kickboxer with several titles and championships under his belt, and he's a skilled boxer. He gained knowledge about running a gym in London where he competed and trained for 10 years before moving to the United States and starting his own. 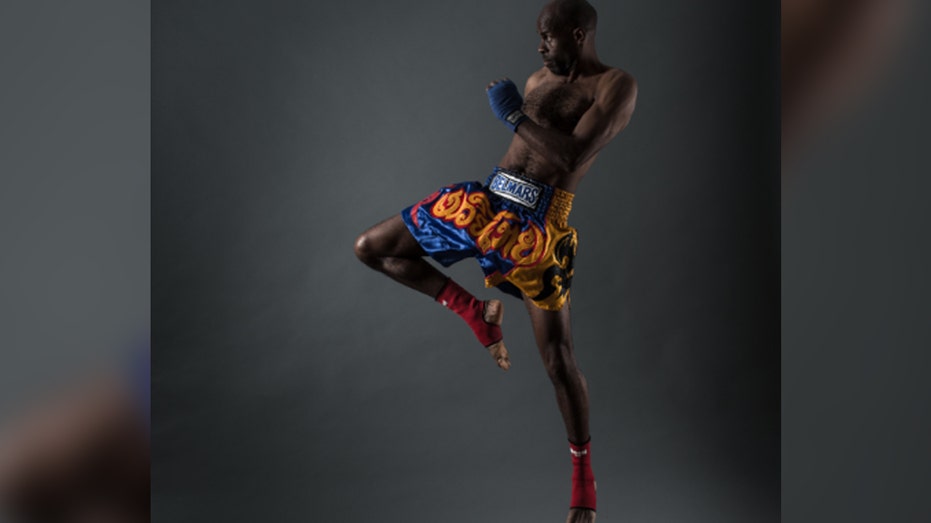 Over the years, Belmar built a close-knit community for people of all ages to get fit. But when the virus hit, it came as a total shock.

“I've never lived through anything like this before,” he said. “When it first started, I wouldn't have thought it would have gotten so bad and so many people losing their lives, which is the worst thing.”

He's down, but not out, Belmar said. Although he doesn’t expect to reopen anytime soon, the one thing he has learned from fighting is to have faith that you can get through anything. Although the virus may have won the first six rounds, the battle has just begun, he said.

“Your greatest enemy is doubt,” he said. “You just have to come out stronger now and have more belief and more faith and strategy, basically change up how you fight.” 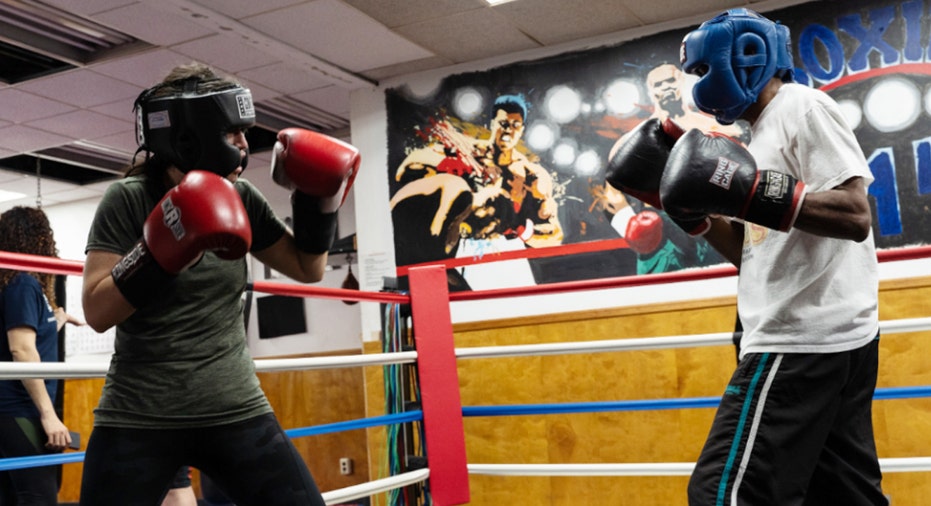 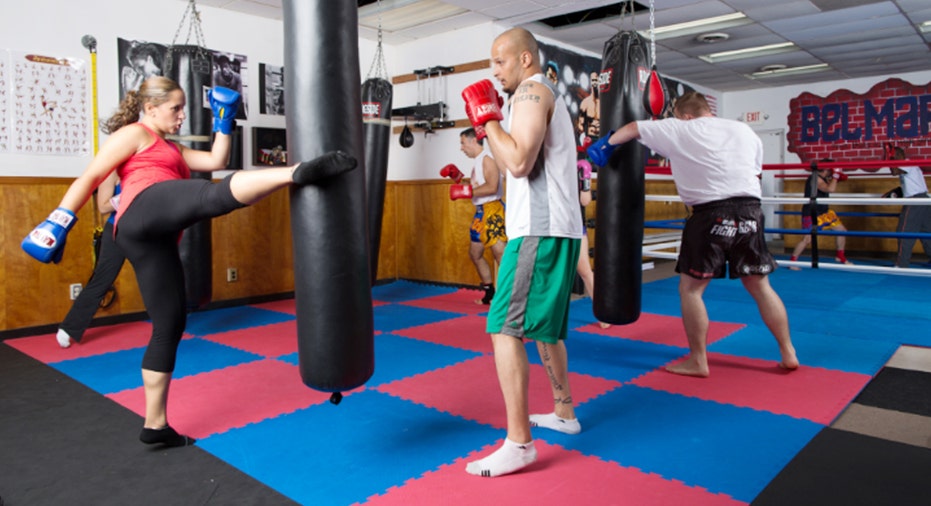 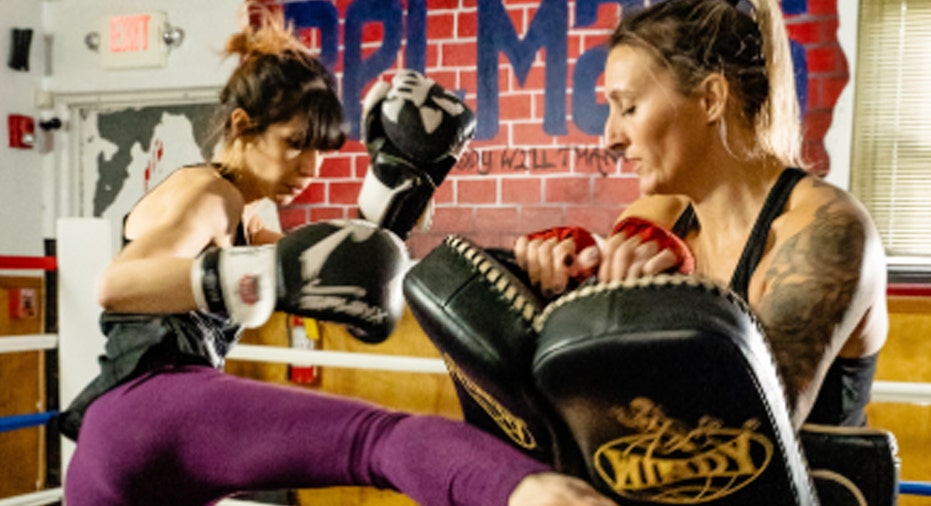 Memberships are frozen and he’s offering free fitness sessions online to all members. But he’s also preparing for the future. Belmar will follow the government’s guidelines until the virus is defeated. Close-contact training will end and classes will be restructured to much smaller sizes. Everyone’s temperatures will be taken before they train and surgical masks and gloves will also be available to every student and instructor.

Where can you find a new job? Try these US cities.