Middle America is struggling to keep up with higher prices. FOX Business’ Grady Trimble with more from Missouri where the inflation rate is 7.5 percent.

President Biden's announcement on his pick to chair the Federal Reserve for the next four years is "imminent," Senate Banking Chairman Sherrod Brown said Monday.

"I hear it’s imminent," Brown, D-Ohio, told Bloomberg News on Monday. "I’m not going to speculate who I think it might be now. I assume the decision’s been made and they haven’t announced it, but I don’t even know that," he said.

Brown, who chairs the committee responsible for first vetting the central bank nominee, said White House officials had informed him that an announcement is coming soon, but did not provide additional details.

Biden is widely expected to name his choice by Thanksgiving to give the Senate enough time to confirm the candidate before current Chair Jerome Powell's term officially expires in February. The Fed chair is one of the most powerful players in Washington, with the ability to dictate the pace of economic growth, and is typically nominated for a second term, often to reinforce the central bank's independence from politics.

Powell, a former private equity executive and a former Republican Treasury official who was nominated in 2017 by then-President Trump, has garnered bipartisan support on Capitol Hill for steering the U.S. through the coronavirus pandemic. But Lael Brainard, the sole Democrat who sits on the Fed's board of governors, has also emerged as a potential contender for the job.

Biden reportedly interviewed both Brainard and Powell at the White House a little over a week ago.

"I've given a lot of thought to it," Biden said last week while speaking Glasgow, Scotland, during the United Nations summit on climate change, known as COP26. "I've been meeting [with] macroeconomic advisers on what the best choices are. We've got a lot of good choices. But I'm not going to speculate now."

Although Wall Street widely expects Biden to tap Powell for a second term, the matter has been complicated by progressive lawmakers who want the head of the U.S. central bank to more strictly regulate banks and other financial institutions and to prioritize climate change. 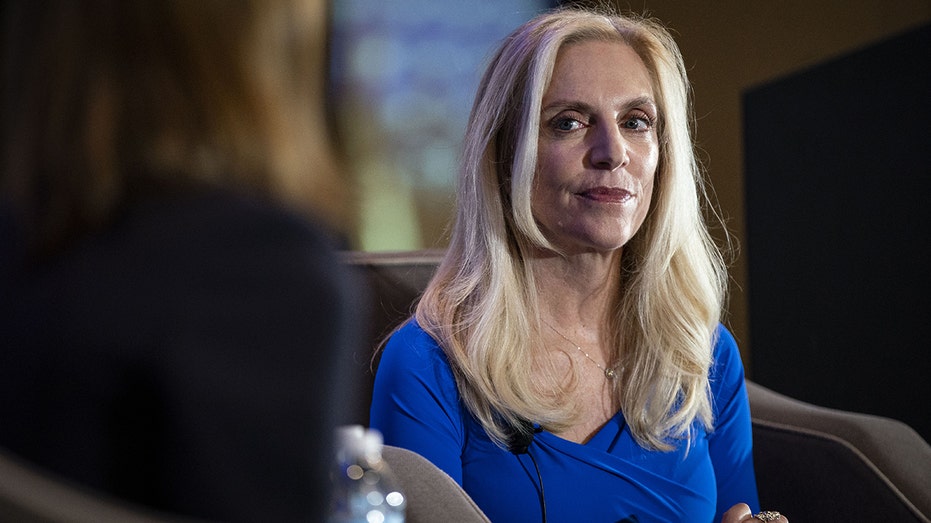 At the same time, Powell has reportedly secured a key endorsement from Treasury Secretary Janet Yellen, the former Fed chief, boosting his odds of a second term, given her nearly two decades of experience at the Fed. Yellen also has worked directly with Powell, who served as a governor at the Fed under her tenure. (In 2018, Powell replaced Yellen at the helm of the Fed, making her the first chair to not be reappointed after serving a first full term.)

"I talked to him about candidates and advised him to pick somebody who is experienced and credible," Yellen told CNBC last week. "I think that Chair Powell has certainly done a good job."

The White House's decision comes as Fed policymakers grapple with the highest inflation in decades that is lasting longer than the central bank anticipated.

Both Brainard and Powell are closely aligned on monetary policy.