President-elect Joe Biden has drawn up a diverse list of candidates to be Wall Street’s next sheriff, some of them with tough enforcement records — but insiders say his pick looks increasingly likely to be a pointy-headed white guy.

According to multiple insiders, Biden and his team have identified four candidates as the most likely to be the next chairman of the Securities and Exchange Commission: former Obama administration regulator Gary Gensler, NYU law professor Robert Jackson Jr., former US Attorney Preet Bharara, and former Federal Reserve vice chairman Roger Ferguson.

Nevertheless, there are increasing doubts about the latter two candidates taking on the job, Beltway sources said.

BIDEN'S FINAL EYE-POPPING TALLY: OVER $1B RAISED AND SPENT

Bharara, the 52-year-old, Harvard-educated Indian immigrant who as US Attorney for New York’s Southern District went after controversial financiers such as Mets owner Steve Cohen, might be welcomed by progressives and Wall Streeters alike, sources said.

But all the attention reportedly has made Bharara more interested in a bigger job than being Wall Street’s top cop, sources said. 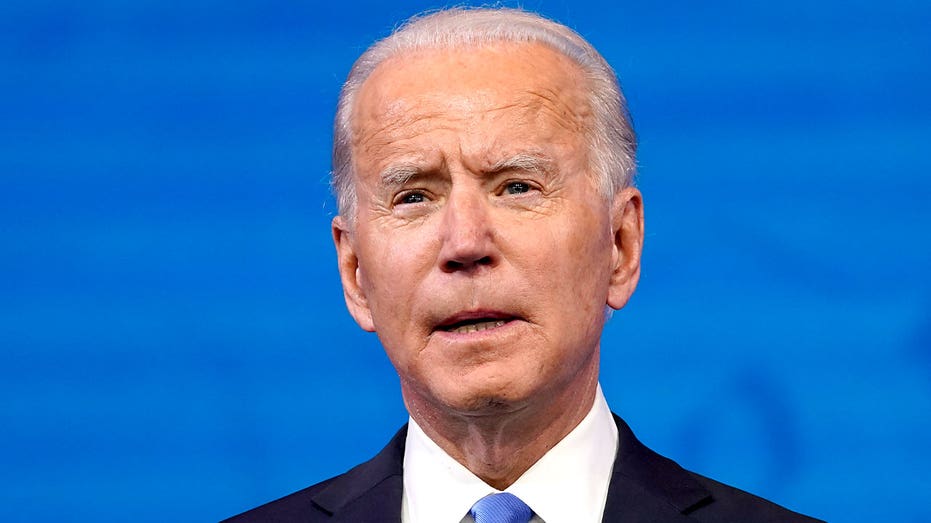 President-elect Joe Biden has drawn up a diverse list of candidates to be Wall Street’s next SEC chief.

Ferguson, a Harvard-educated economist, was widely praised for running the Fed’s policy response to the 9/11 attacks. But the 69-year-old African American reportedly also was a candidate to run the Treasury Department before being passed over in favor of Janet Yellen. That has spurred speculation he might not settle for a smaller role.

“My only concern with Roger Ferguson is if he wants to take the job,” one Wall Street insider said. “He is certainly more than capable of running the SEC, but does he have any interest in doing it?”

One source familiar with the transition told The Post that concerns about diversity are a factor, but that they are not core to the team’s thinking.

That leaves Gensler and Jackson. Gensler, 63, is a former Goldman Sachs partner who was put in charge of the Commodity Futures Trading Commission in 2009. There, he became famous for overhauling the regulation of derivatives that spurred the financial crisis. He also led the crusade to uncover and prosecute the massive Libor rate-rigging scandal.

That didn’t make him popular on Wall Street, and he would be very difficult to confirm for SEC in a GOP-controlled Senate.

“Gensler has been running the team making this pick, and everyone knows he wants it,” said one person with knowledge of the situation. “The question is, can he be confirmed.”

Jackson, 43, was unanimously approved to become an SEC commissioner by the Senate Banking Committee in January 2017.

Jackson is known to be a serious wonk, famous inside DC for rolling up his sleeves and data mining alongside his staff to tighten the rules around corporate stock buybacks.

“Jackson lives for this stuff,” said one Wall Street insider. “He’s not the most popular guy in my world, but he knows what he’s doing and he’s not Gary Gensler.”

ViacomCBS to sell CNET for $500 million to Red Ventures