Rep. Dan Meuser. R-Penn., provides insight into what the stimulus deal will include and when it will most likely be voted on.

The stimulus measure, which was attached to the $1.4 trillion government spending bill, includes a fresh round of stimulus checks, an extension of unemployment benefits and more funding for the Paycheck Protection Program.

The $600 stimulus checks are not only half the size of the $1,200 payments sent out earlier this year with the passage of the March CARES Act, but the eligibility formula to receive the money is less generous than the first round.

SECOND STIMULUS CHECK CALCULATOR: HOW MUCH MONEY WILL YOU RECEIVE?

American adults who earned less than $75,000 in 2019 will receive the full $600 check, while couples who earned less than $150,000 will receive $1,200. The payments will be tapered for higher-earners (5% of the amount by which their adjusted gross incomes exceeded the initial threshold) and phased out completely for individuals who earn more than $87,000 and couples who earn more than $174,000. 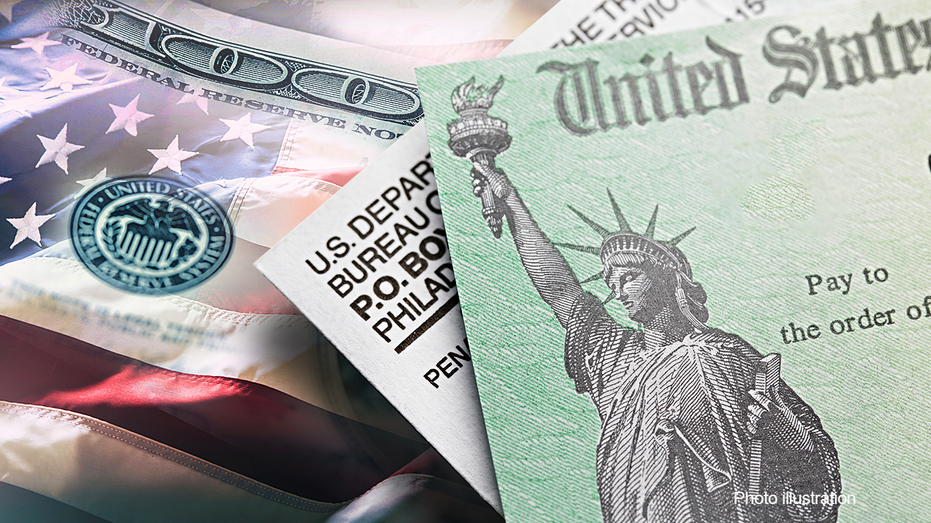 The deal also includes a provision, retroactive to the CARES Act, to expand the checks to mixed-status households, allowing American citizens who are married to foreign nationals without Social Security numbers to receive the aid.

Individuals who have no income and federal benefits recipients are eligible for the full check amount, just like the first round of payments.

You can use this free calculator from Omni to see how much money you can expect to receive from the stimulus deal.

Americans can expect to see the money start going out as soon as next week, according to Treasury Secretary Steven Mnuchin.

“People are going to see this money [at] the beginning of next week,” he said during an interview with CNBC Monday morning. “Much needed relief – and just in time for the holidays.”

It took the government about two weeks after the passage of the CARES Act to begin sending out checks via direct deposit; almost two weeks after the $2.2 trillion package passed, the Treasury Department disbursed more than 81 million payments worth more than $147 billion, all through electronic transfers to recipients’ bank accounts, according to the Government Accountability Office.

Rep. Kevin Brady, the top Republican on the House Ways and Means Committee, said the IRS expects to send direct deposits before Dec. 31.

It may take longer for the federal government to send out paper checks and debit cards, however: Between now and Jan. 15, Brady said, the IRS anticipates it will send out about 10 million per week, with the goal of sending all payments by Jan. 15.