The plan, which was revealed by the Financial Times, is named Project Birch. Chancellor Sunak has raised the amount that the Treasury can spend on specific bailouts for certain firms “which have exhausted all options,” the FT reported.

These companies will be ones that would cause disproportionate harm to the economy if they were to fail, the Treasury told the newspaper.

It is reported that the bailout plan will span all of the UK’s sectors, though some are worse-hit than others.

In April, the Office for Budget Responsibility reported that the education sector would be the hardest hit in the UK, with universities under pressure to fill spaces despite the outbreak and international students already cancelling enrolments, the Guardian said.

The OBR figures also showed that food services, construction, and manufacturing were other sectors that had been particularly adversely affected by the Covid-19 outbreak. 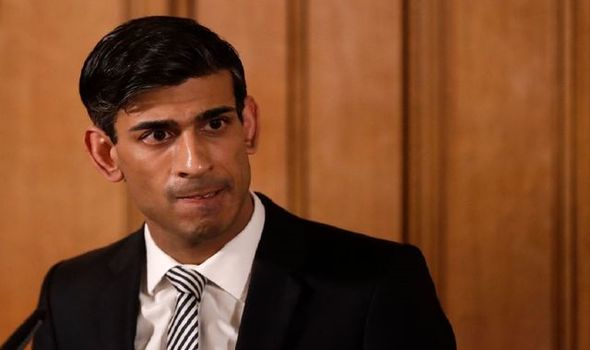 However, under Project Birch, it seems the government will also have to take into consideration the economic importance of a particular company as well as how hard it’s been hit.

In any case, sources close to Sunak told the FT that although the new plan could see the Treasury buy equity stakes in certain companies, the primary solution would be to extend loans.

Project Birch is not a new name. It’s been referred to since at least May 12, when Sky News reported that Project Birch was a UK government unit set up to look at state funding requests by firms during the pandemic.

The report specifically regarded petrochemicals producer Ineos, which approached the UK government with a request for state funding. 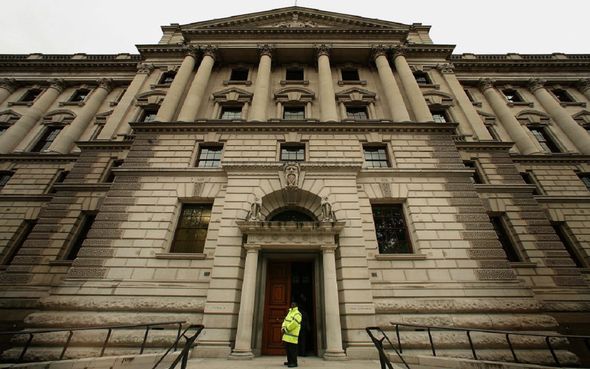 The loan request regarded Petroineos, which is based at a refinery in Grangemouth, Scotland. Sky News reported that the request was for £500 million, and that the appeal was under review by the Project Birch unit.

However, Sky News also claimed that the appeal for government support came as Ineos CEO Sir Jim Ratcliffe moved to Monaco, allegedly for tax reasons, a year prior.

The Sunday Times Rich List for 2020 named Sir Ratcliffe as the UK’s fifth richest person, with a fortune worth over £12 billion.

Ineos told the Times: “it should not come as any surprise that the refinery is talking to the government at a time when demand for fuel as fallen significantly during the period of lockdown.” 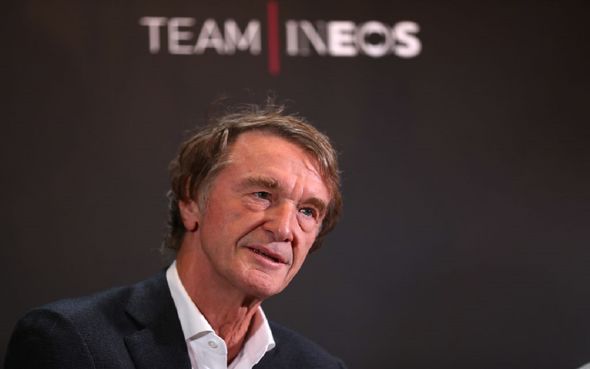 Meanwhile, industry bodies, predominantly from the airline industry, have called on the UK to relax an upcoming two-week quarantine on all foreign visitors to the country, the BBC reports.

The UK’s mandatory quarantine for all visitors into the country will come into force on June 8.

But business groups warned that the measures would be harmful to the economy, and said that so-called “air bridges” – which would make certain countries exempt from the measures – should be put in place.

These exemptions would be for countries which are thought to have low Covid-19 infection rates. 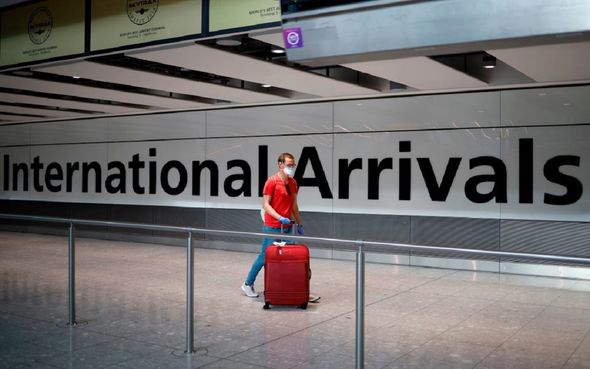 Among the companies and organisations behind the call for relaxing the border quarantine measures are airlines like Easyjet, Jet2, Virgin Atlantic and Tui, as well as bodies like UK Hospitalit and the British Chambers of Commerce, the BBC adds.

A letter from the organisations to the Prime Minister, seen by the BBC, states that if the government does not apply exemptions to its border quarantine rules, then it risks “major damage to the arteries of UK trade with key industry supply chains”.

The letter also said that it would push the UK “to the back of the queue”, claiming that other governments are considering opening their borders.