Artificial intelligence-backed startup Augury raised $55 million in Series D funding, according to a Wednesday announcement, fresh capital that will help its products — which help manufacturing companies predict when their machines might break-down — expand internationally.

Israel-based Qumra Capital led the round, with participation from existing investors Insight Venture Partners, Eclipse Ventures, Qualcomm Ventures, and others. Overall, Augury has raised $106 million since its was founded in in 2011. It was previously valued at $68 million, according to PitchBook, though Augury declined to share its latest valuation following this round.

The predictive maintenance market is a large one — and growing. Established players like GE and Honeywell offer their own products, along with a slew of startups. But where Augury differs, according to CEO and cofounder Saar Yoskovitz, is that it develops both the hardware and the software that its clients use, making it a so-called "full stack" provider.

"What you typically find is that every one of these projects begins with a seven-month integration project, just to get all the data, and sanitize it, and cleanse it before you can start building models," he told Business Insider. "Because we standardize the data set and the models, we have very quick time-to-value. And it's also very scalable because we bypass all of your existing systems."

It also doesn't work with many of the industrial segments that rivals are targeting, like airlines and automotive. Instead, Augury's clients include toilet paper and cleaning product manufacturers, food producers, pharmaceutical giants, and others — including Hershey's and Colgate-Palmolive.

And the coronavirus was a boom for business, according to Yoskovitz, as corporations sought to implement tools that would help with remote monitoring after many companies sent employees home when the pandemic first began. Revenue under contract tripled in the past year, according to Augury.

The system works in the same way as those from competitors: By informing customers when their machines may break-down.

In the case of one of the world's largest bottled water manufacturers, for example, Augury was able to assess for the organization how long it could use a damaged part while dealing with a delay in receiving a replacement.

The product also integrates into a client's existing maintenance system, so when it detects an abnormality it can automatically open up a work order. It's a key reason why Yoskovitz says he is able to tout the speed at which Augury's systems are able to produce a return on investment for clients.

When a major consumer packaged goods company needed to quickly install roughly 110 machines during the coronavirus pandemic, it tapped Augury to pin-point any deficiencies in the process. Within a day, "they basically had a full payback of the full year of services."

"That kind of positive ROI within one day of installation is almost insane for this market," Yoskovitz told Business Insider. "Typically they look for a two-year payback period."

Here's the pitch deck the firm used to raise its Series D: 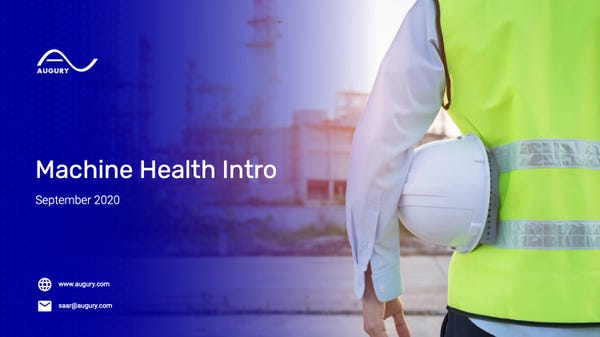 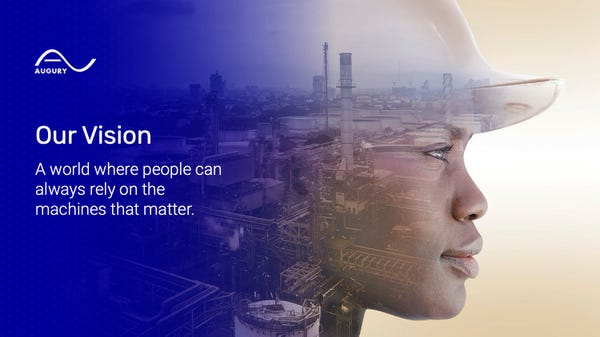 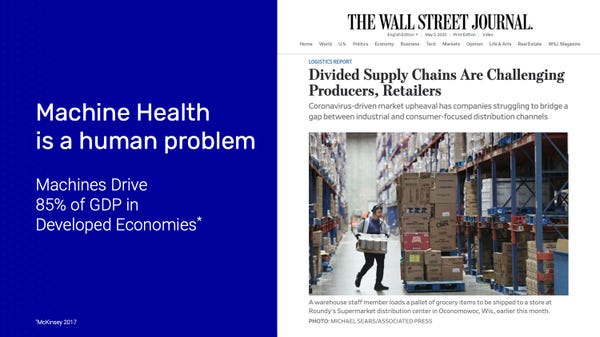 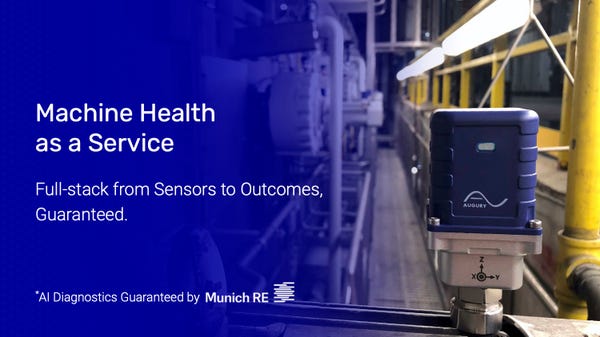 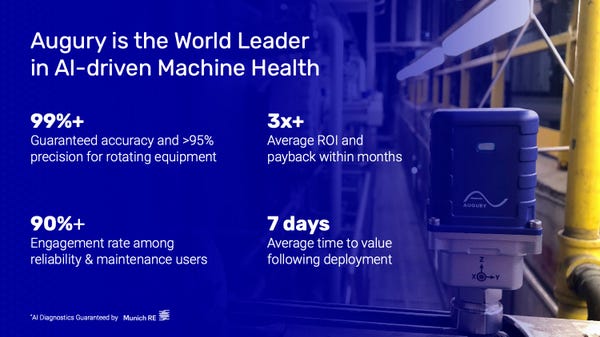 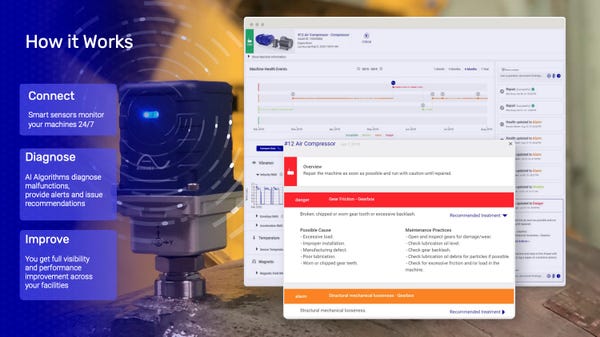 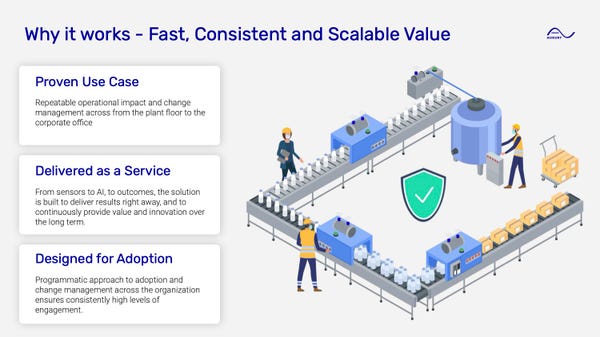 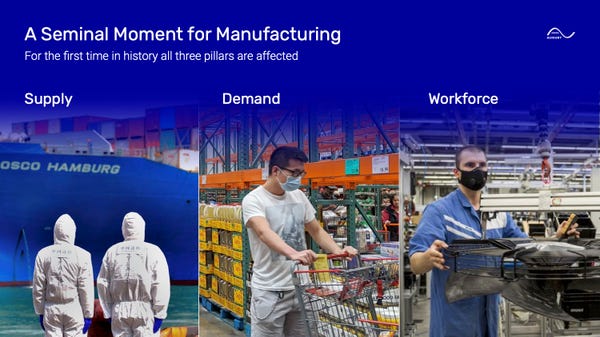 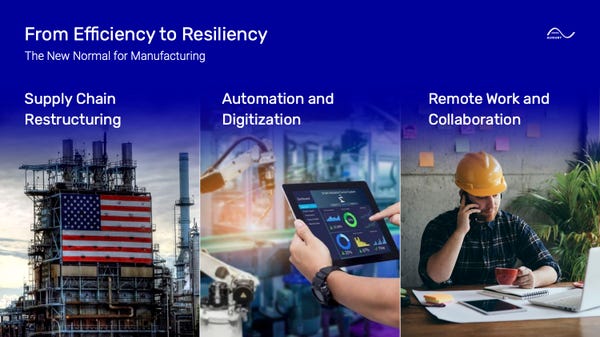 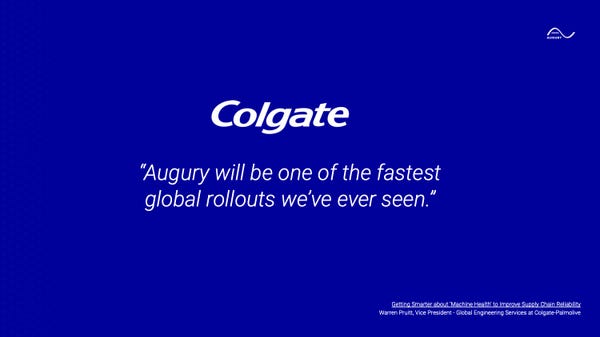 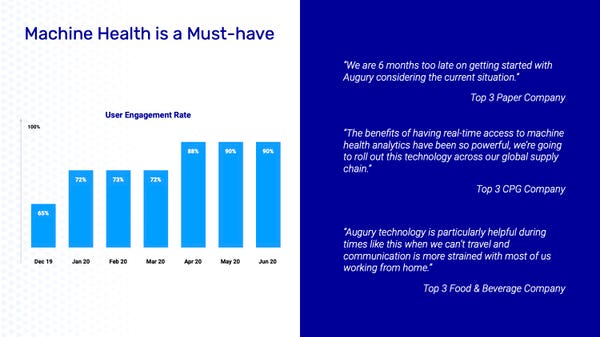 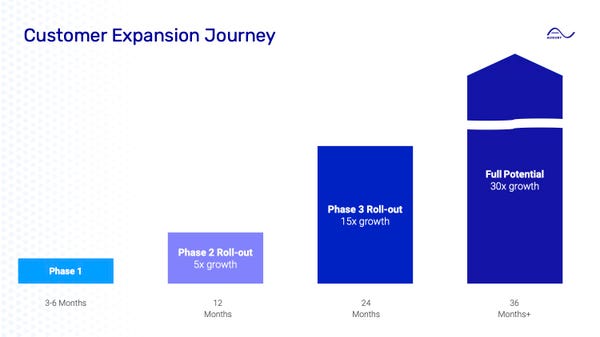 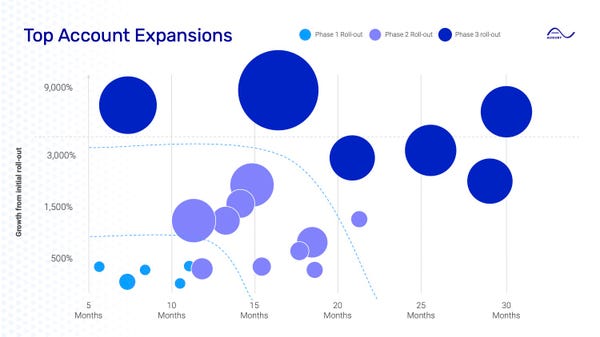 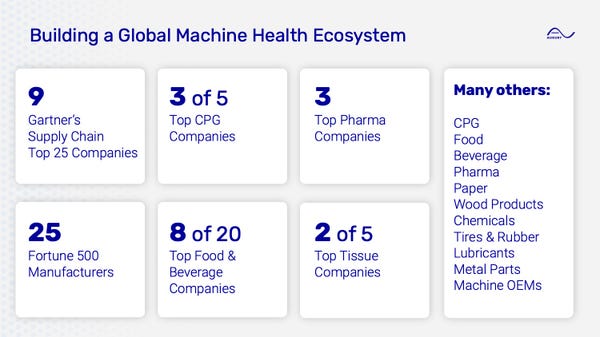 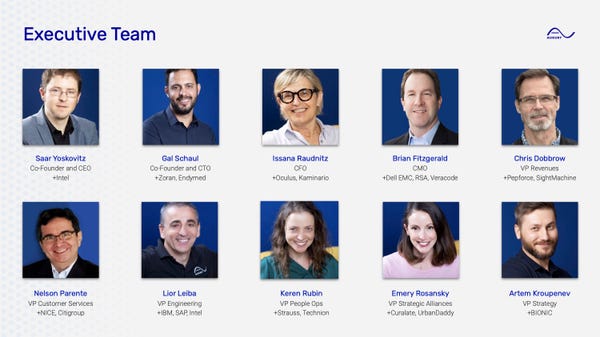 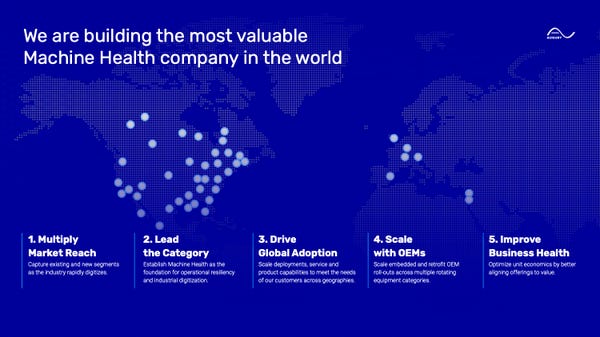 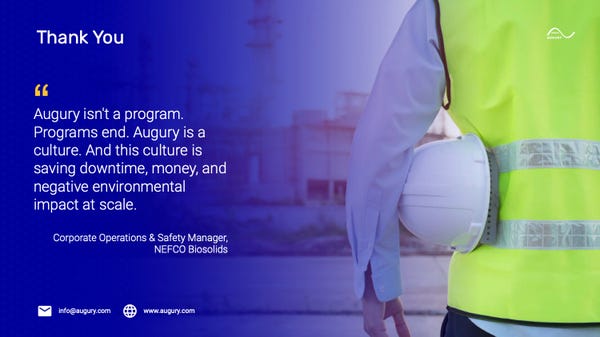 Los Angeles Coronavirus Update: One Demographic Group Being Ravaged By COVID-19 At Much Higher Rates Than Others

Latest Posts
Boeing to cut jobs in response to coronavirus crisis
Orrin Hatch: Amy Coney Barrett deserves to be confirmed, she's one of most impressive nominees I've ever seen
Sunak under pressure to reveal whereabouts of his own investments
Shopify's stock climbed to an all time high when partner Walmart launched its new membership. See how the e-commerce company builds tools to help small retailers while working with e-commerce giants
Pelosi slams Trump administration over virus testing as stimulus negotiations remain deadlocked
Recent Posts
This website uses cookies to improve your user experience and to provide you with advertisements that are relevant to your interests. By continuing to browse the site you are agreeing to our use of cookies.Ok