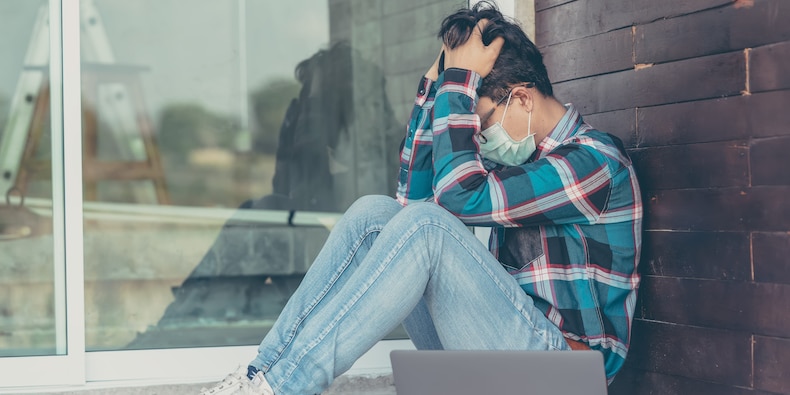 US consumers reported $52.6 million in losses from crypto scams to the Federal Trade Commission (FTC) in the first quarter of this year.

The figures represent a roughly 80% increase from the fourth quarter of 2020 when consumers reported $29.3 million in losses from cryptocurrency-related scams.

Scams related to cryptocurrencies or other digital assets in the US are also heavily targeted toward younger people.

Cryptocurrency scams have become so prevalent in recent years that local news outlets around the country have begun featuring stories on locals who have seen losses.

CBS 58 in Milwaukee reported the case of Nikolai Martin, who reportedly lost between $120,000 and $150,000 in a cryptocurrency scam that he found on Facebook.

Crypto scams aren't just prevalent in the US among people in their twenties either.

Tarek Mohammed, the head of the Digital Assets Crime Section at the Dubai Police GHQ, told the Khaleej Times that crypto investors in Dubai have lost 80 million United Arab Emirates Dirham or the equivalent of about $21.7 million in the first half of 2021 on crypto scams.

The Wall Street Journal reported the case of Sebastian, a 28-year-old pharmacy technician from London who lost about $10,000 on the now-defunct "LUB Token."

Sebastian, whose last name has been hidden for his privacy, said that he made several deposits into a digital wallet controlled by the creators of LUB Token and talked up the cryptocurrency on Reddit before being warned it was a scam.

"I feel ashamed and still can't get my head around how stupid I was," Sebastian told the Journal.

Despite the seemingly large amount of crypto fraud on display in markets today, data from CipherTrace, a blockchain analytics firm that tracks reports of crypto crime worldwide, says fraudsters are taking in less than they used to on a global basis.

The level of fraud in the crypto industry is a key frustration for advocates attempting to bring investments in digital assets into mainstream culture.

"Bad guys are always going to follow the money. As the industry matures and surveillance tools get better, hopefully, the cops will catch up," J. Christopher Giancarlo, a former chairman of the Commodity Futures Trading Commission who is now on the board of crypto lending startup BlockFi, told the Wall Street Journal.

How the team behind chartbusting video game Hades, which sold 300,000 in the first 3 days, manage their workload in an industry notorious for burnout

Always anxious about money? Here are 3 strategies to cope, from a psychotherapist