Marvel's "Thor: Love and Thunder" scored big at the box office during its opening weekend, earning $143 million in North America, a franchise best for the Thor film series.

The movie, directed by Taika Waititi, opened on 4,375 screens this weekend and beat out "Minions: The Rise of Gru" for the top spot. With international showings included, the Thor film saw its global total already surpass $300 million. "Love and Thunder" had opened in 47 territories starting in the middle of last week. 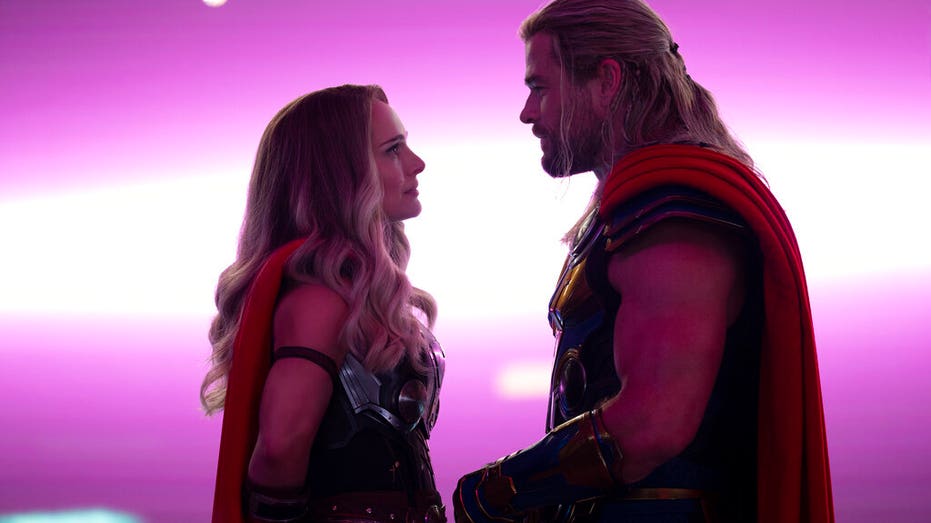 The film production budget was reported at $250 million, the largest of the Thor series. 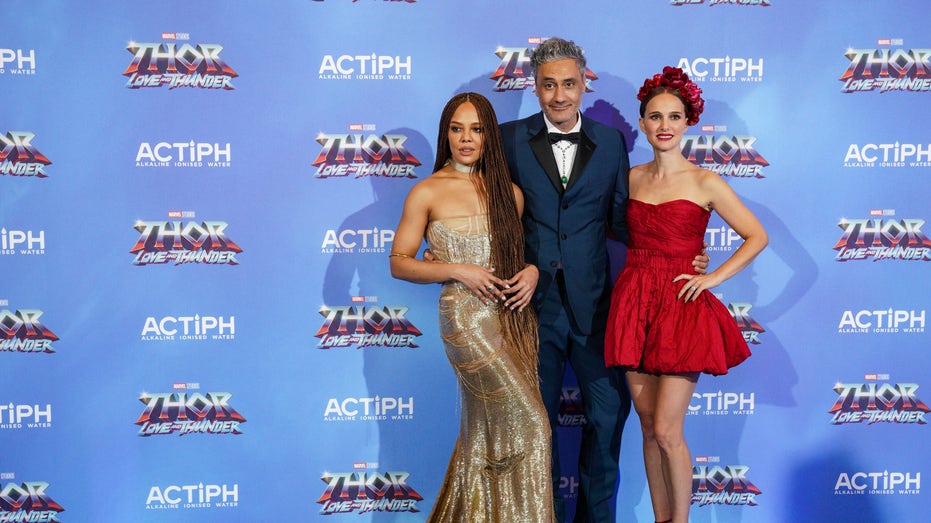 But despite the stellar opening weekend, "Thor: Love and Thunder" was not Marvel's biggest opening of the year. "Doctor Strange in the Multiverse of Madness" debuted at $185 million in early May.

And both movies fell short of December's release of "Spider-Man: No Way Home," which raked in $260.1 million. 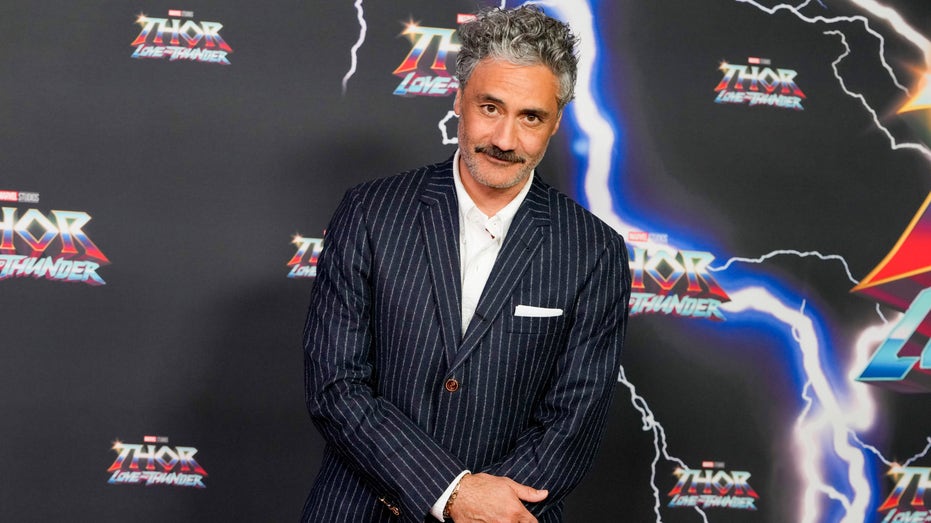 The Minions movie, in its second weekend in theaters, earned a second-place spot with $45.6 million, which increased its domestic total to $210.1 million and its worldwide grosses to $399.9 million.

"Top Gun: Maverick" came in third place in its seventh weekend with $15.5 million. The movie's domestic total now sits at $597.4 million, and is expected to soon exceed $600 million, which would make it one of only 12 films to reach that mark. 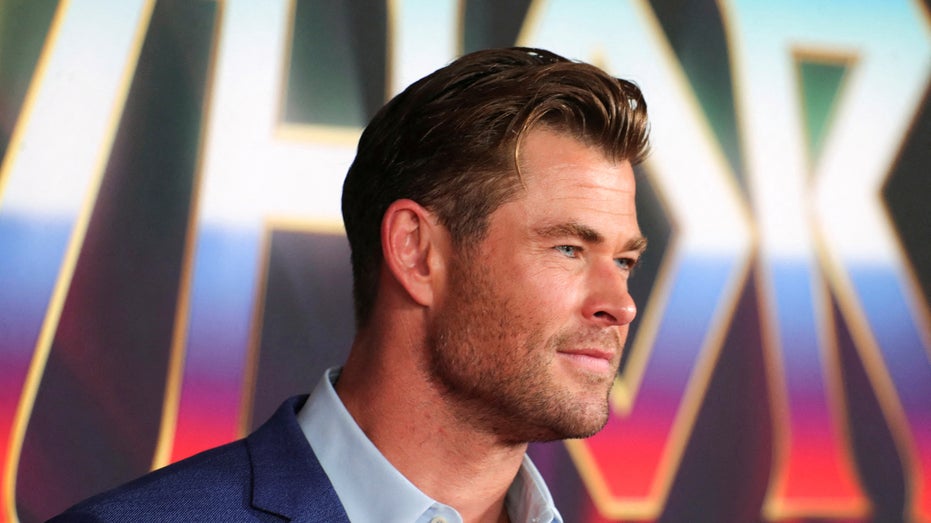 The summer 2022 box office continue to excel in comparison to last year, with this summer's totals up 217% from summer 2021.

The year as a whole surpassed $4 billion last week, a 233% jump from last year. However, that number is still falling behind 2019, the last box office year before COVID-19 hit, by 30%.

10 things you need to know before the opening bell