The wealthy have relocated in droves to seasonal vacation markets around the US during the pandemic.

The Sun Belt and Rocky Mountains have experienced a significant amount of demand, according to the 2021 Luxury Outlook report by Sotheby’s International Realty.

Affluent Americans — including millennials — have settled into beach towns and ski resorts from Florida to Wyoming, lured from major cities in part because of their desire to work remotely while surrounded by nature. And Sotheby’s predicts that the pandemic’s effects on the homebuyer psyche will continue to add to the surge in luxury home sales in secondary vacation markets for the next year, if not longer.

In Colorado, Aspen, Vail, and Telluride reported skyrocketing home sales through the summer, and unprecedented demand sent Aspen sales volume to a record high in the third quarter of 2020 — a total of more than $1.5 billion. One of Vail’s sales, a 15,000-square-foot mansion that went for $57.25 million, set the record for biggest sale in local history. In 2020, Colorado also emerged as the quarantine location of choice for rich Americans and milennials looking to escape the coasts.

Sales of million-dollar single-family homes in Palm Beach County, Florida, increased by more than 140% year over year, according to Sotheby’s, which reported high demand in a number of Sunshine State locations from Fort Lauderdale to Orlando. Fueling that real-estate boom are executives and companies fleeing to South Florida from Wall Street and Silicon Valley.

With local realtors attesting to the out-of-state demand for these Sun Belt and mountain markets, buyers are turning what were once seasonal vacation destinations into year-round hot spots.

Here are the top 10 places Sotheby’s predicts are on track for even more growth in the year ahead. 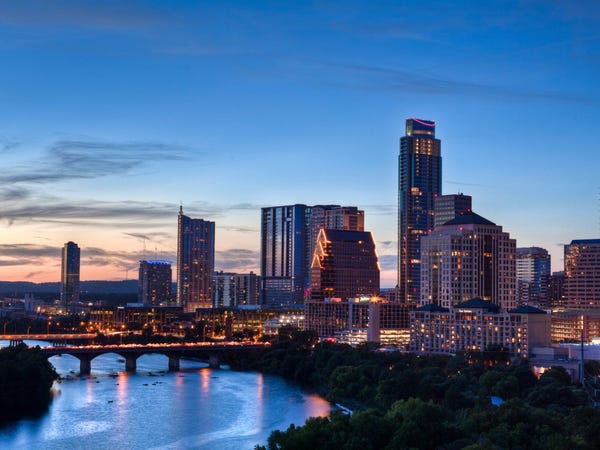 The city’s typical home value has risen 12.8% over the last year and now stands at $437,800, according to Zillow, which predicts Austin home values will continue to increase over the next year. 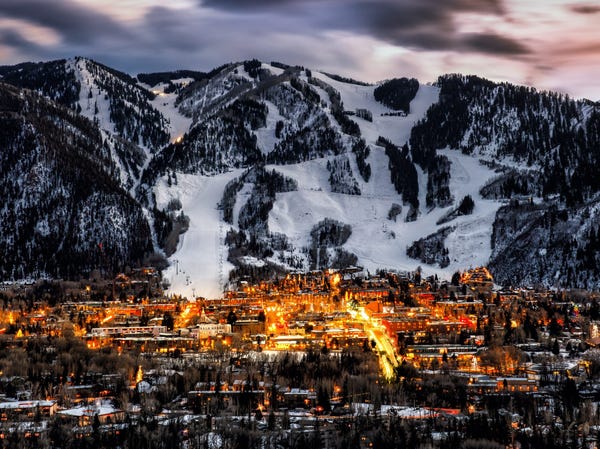 The Aspen Times reported that Aspen-area home sales topped $3 billion for the whole of 2020, a record high. The town’s population is estimated at about 7,400. 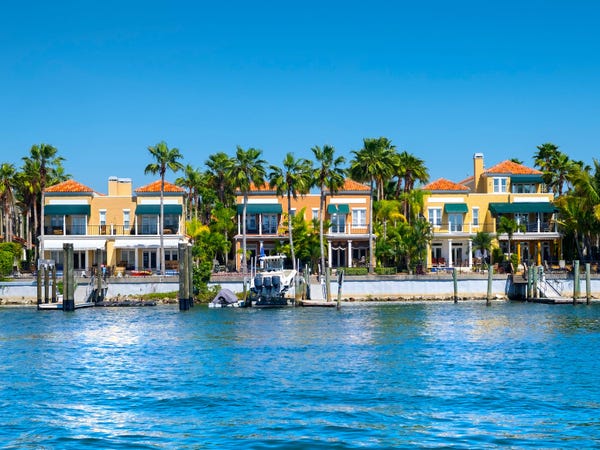 Tampa is ranked among the best places to live in Florida and the best cities to retire, according to Niche. The Gulf Coast city, where about 52% of residents rent their homes, is home to just over 375,000 people.

The typical value of a home in Tampa is $272,167, according to Zillow. Over the last year, Tampa home values have gone up 10.9%, and Zillow predicts they will continue to rise over the next year. 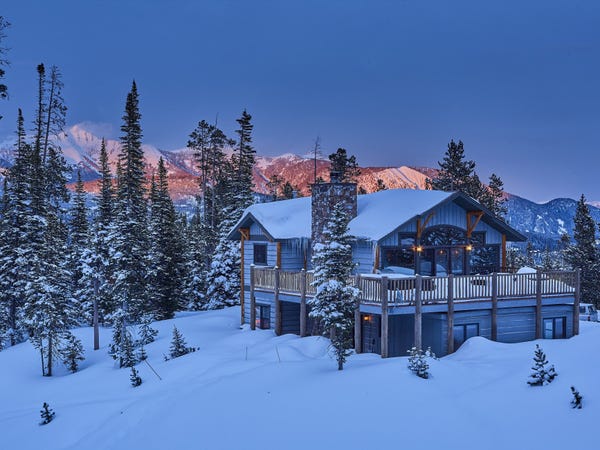 The median single-family home sale price in the greater Big Sky area was $1.81 million in 2020, up 3.2% from the previous year, according to the local Big Sky Country Multiple Listing Service.

Known for its ski resorts and mountain-biking trails, the southern Montana community has an intimate population of about 3,000. 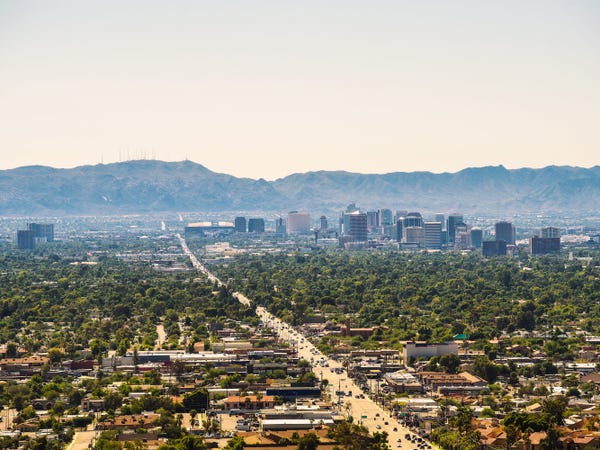 Sotheby’s reports that the Phoenix market has experienced major multimillion-dollar property sales in recent months, with neighboring areas like Scottsdale and Paradise Valley not far behind.

Boasting a population north of 1.6 million, Phoenix has an urban-suburban feel and a 54% homeownership rate, according to Niche. Phoenix ranks 56th on the list of most diverse cities in America and 65th on the list of best cities to retire in America.

The median sale price of homes in Phoenix is $317,000, according to Redfin, which reports that value has jumped 13.2% year-over-year. 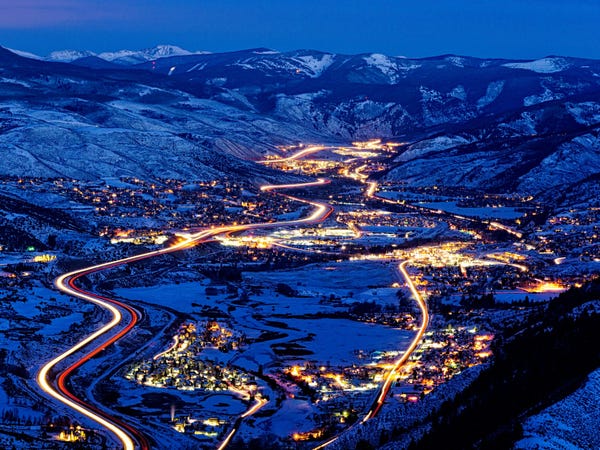 The Aspen Times reported that Vail’s Eagle County and Aspen’s Pitkin County each exceeded $3 billion in home sales for the first time ever in 2020.

By the end of the year, Vail home sales were up 24% year over year, according to the Vail Daily, making it an unprecedented year for local real estate.

The typical Vail home value was $1.29 million in 2020, according to Vail’s Multi-List Service. The town’s population is estimated to be about 5,500. 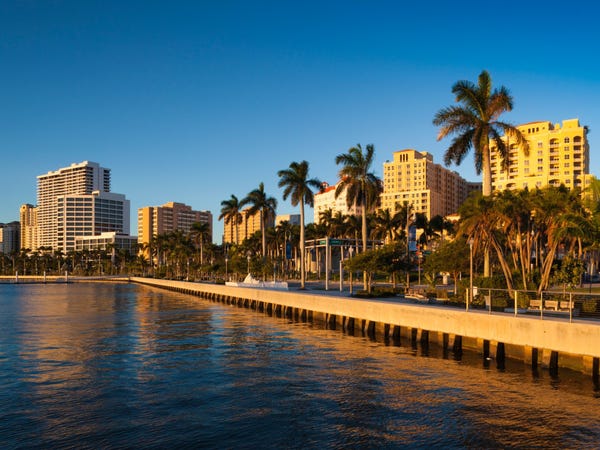 Sales of million-dollar single-family homes in Palm Beach County increased by more than 140% year over year, according to Sotheby’s, which reported high activity in a number of Florida locations from Fort Lauderdale to Orlando.

The city of West Palm Beach set new records, too, with luxury home sales surging 116% in the fourth quarter, according to Redfin. That jump is the largest among other major US metropolitan area and the most significant since at least 2013. 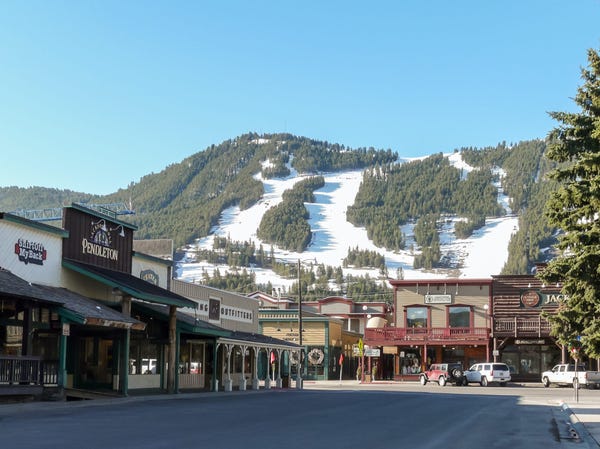 In 2020, the median single-family home price in Jackson Hole was $2.65 million, up 51% from 2019, according to data from the Teton County Board of Realtors Multiple Listing Service. 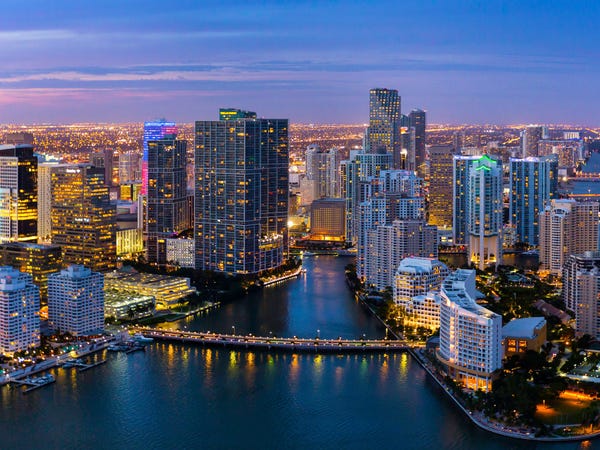 Miami had a strong rebound after the first lockdown, according to Sotheby’s, which reports that in October, million-dollar-plus home sales in Miami-Dade County doubled from the previous year, per the Miami Association of Realtors. Indeed, executives and companies fleeing to Miami from Wall Street and Silicon Valley are fueling a real-estate boom.

Miami saw a particularly steep increase in demand in the last three months of 2020 at the high end of the market, per Redfin data, as luxury home sales were up 55% and median luxury home sales jumped 18%. Overall, homes sold 53 days faster than they did in 2019. 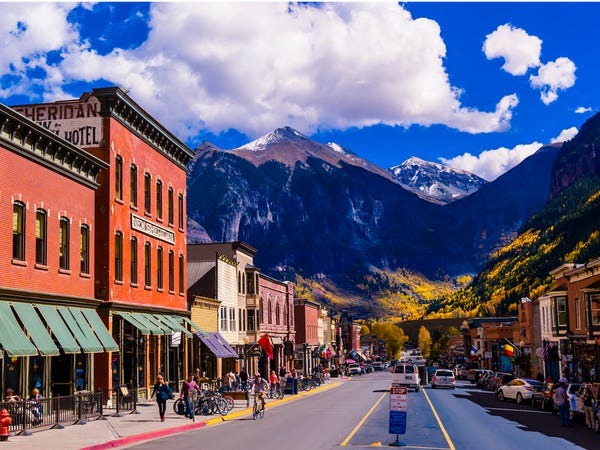 In 2020, the median price for homes in Telluride was $2.15 million, according to the Telluride Association of Realtors.

Situated at the base of a popular ski resort, the Rocky Mountain town of about 2,000 people is known as a hub of world-class skiing and status-boosting cultural events.

Colorado emerged as the quarantine location of choice for rich Americans and a haven for millennials looking to escape the coasts.