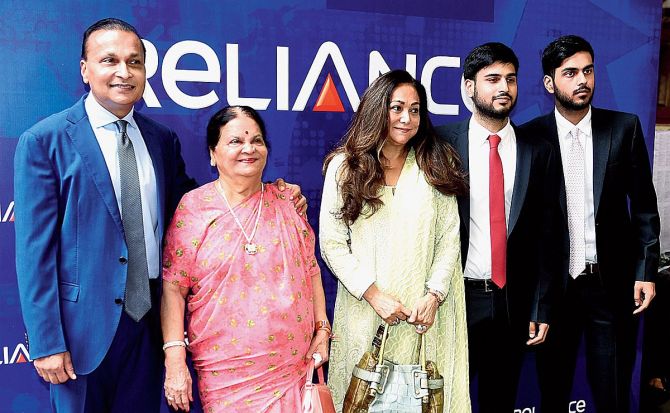 The final day to submit an expression of interest (EoI) was March 25 and the bidders will now get access to the latest information about RCap before they make financial bids.

The earlier date to submit EoIs was March 11, which was extended by 2 weeks by the administrator following requests from some prospective bidders who had sought more time to submit EoIs.

According to sources, the vast majority of bidders who have submitted EoIs have bid for the entire company, while others have bid for one or more subsidiaries of RCap.

The bidders had two options — bid for the entire Reliance Capital or one or more of the eight clusters or subsidiaries of RCap.

In November 2021, the Reserve Bank of India (RBI) had superseded the board of RCap and appointed Nageswara Rao Y as administrator of the company.

The RBI subsequently filed an application for initiation of corporate insolvency resolution process against the company at the Mumbai Bench of the National Company Law Tribunal.

In February this year, the RBI-appointed administrator had invited EoIs for sale of Reliance Capital.

The financial bids are expected by May.

People in these states receive the highest tax refunds on average