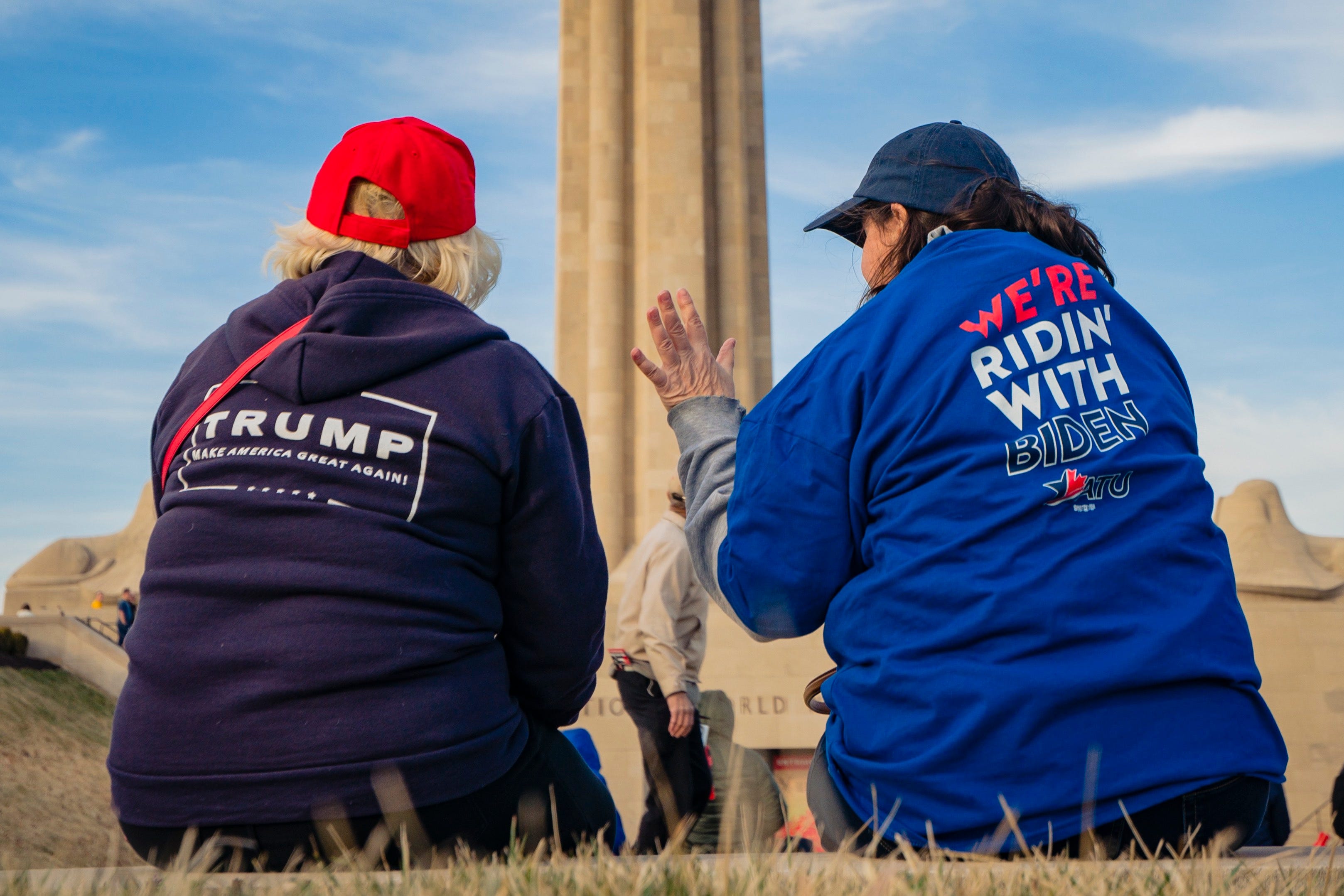 Stocks fell in Europe on Tuesday, as investors ditched riskier assets, such as industrial commodities and took some profit on the dollar’s two-month highs ahead of the first of three presidential debates later in the day and as the global coronavirus death toll passed 1 million.

Investors in stocks have grown increasingly nervous about the race for the White House and, in particular, over the prospect of a delay to the final result, which has been partly responsible for the 4% drop in the S&P 500 this month and the flow of cash into the dollar.

“Historically the debate isn’t a big market moving event,” Fiona Cincotta, a strategist at spread-better CityIndex, said. “However, given the backdrop of coronavirus and a record breaking contraction in Q2, the public could be more easily swayed than in other years and investors could be twitchier than usual, meaning high levels of volatility are possible,” she said.

Read more: 4 reasons why the stock market will be volatile throughout October. And 3 reasons why this presents opportunities, Evercore says

Adding to the degree of gloom was the number of people that have died from Covid-19 passed 1 million, according to data from Johns Hopkins University. The United States accounts for one in five deaths, while the death toll in major European economies is not far behind, close to 170,000.

The STOXX 600 index of the biggest European blue-chip stocks was down 0.45% on the day, under pressure from declines in shares of banks and financial services, which tend to be some of the most sensitive to fluctuations in investor confidence.

The index has lost 2% in value so far this month, as rising cases of Covid-19 across Europe, along with death and hospitalization rates, have forced a number of countries to resume restrictions on activity.

Banks were the main drivers for the broader equity market weakness on Tuesday, with HSBC off nearly 3%, France’s Natixis down 2.7% and Spanish firms Banco Sabadell, Caixabank and Bankinter down 2.3-2.4%.

US futures pointed to a lower start on Wall Street later in the day, with S&P futures down 0.3%, while futures on the Nasdaq 100 fell 0.4%. The major indices closed between 1.5 and 1.9% higher on Monday.

With risk appetite in retreat, industrial commodities such as oil and copper fell. Brent crude futures were last down 0.65% around $42.60 a barrel, while WTI futures were down 0.7% at $40.30 a barrel.

Copper, which, like stocks, is highly sensitive to the pace of economic growth, was down 1% on the London Metal Exchange at $6,527 a ton. ING analysts noted a surge in unused stocks of copper stored in LME warehouses – often a sign that demand is waning.

The dollar, meanwhile, was down against a basket of currencies, leaving the dollar index 0.1% lower on the day, most notably down to losses against sterling, which was up 0.3% and the euro, which gained 0.1%. The index is still holding around its highest in two months.

“The presidential debate happens well after the market close on Wall Street so it’s a risk-event for Wednesday that requires attention on Tuesday,” London Capital Group strategist Jasper Lawler said. “Trump is arguably the more market-friendly candidate, but markets are now banking on a Biden win,” he said.

Gold, which has lost around 5% so far this month, profited from the heightened nervousness, rising 0.2% on the day to $1,885 an ounce. Other measures of investor uncertainty also rose, with German and US 10-year yields both down 2 basis points at -0.54% and 0.648%, respectively.

“Overall, we’d advise to err on the side of caution today, given yesterday’s uneven risk rally which thrived on thin air. This suggests that the dollar could pick up where it left last week, while core bonds could make some (technically insignificant) headway,” Irish investment bank KBC said in a note. “Volatility on stock markets will remain high,” it added.

Read more: BANK OF AMERICA: Buy these 11 stocks to profit as e-commerce and robotics revolutionize their businesses and keep them growing faster than peers

A Berlin Biotech Company Got a Head Start on Coronavirus Tests