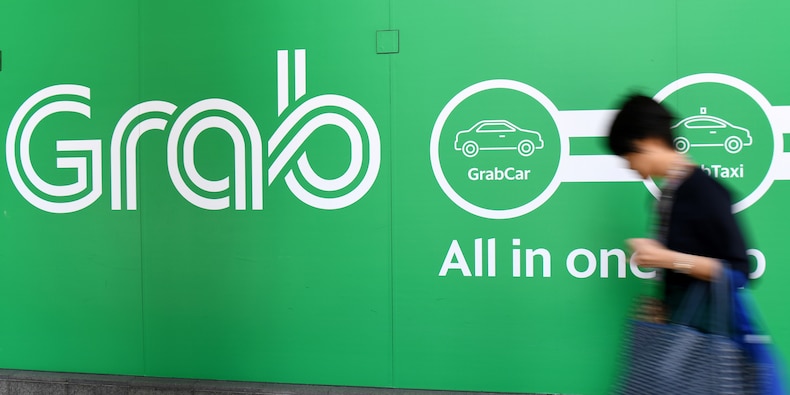 The Singapore-based ride-hailing and delivery giant Grab is reportedly set to list in the US via a SPAC merger with Altimeter Growth Corp. 1.

The deal values the combined entity at $35 billion, according to three unnamed sources from The Financial Times,

Grab will raise $2.5 billion in total financing through a private investment in public equity (PIPE) in the deal, with $1.2 billion coming from Altimeter Growth 1.

The figures of the proposed merger are still subject to change, the Financial Times report added.

Grab was founded in 2012 by Anthony Tan and Tan Hooi Ling and has raised some $12 billion thus far on its journey to Southeast Asian rideshare dominance, despite never earning a profit.

The company has about $5 billion in cash reserves and grew revenues 70% year-over-year in 2020.

Grab's backing comes mainly from the Japanese conglomerate SoftBank which invested $2 billion in the Singaporean firm back in 2017 at a roughly $5 billion valuation.

Grab also operates a fintech subsidiary called Grab Financial which was started after an $856 million funding round from Japanese investors Mitsubishi UFJ Financial Group and TIS INTEC in February 2020, per TechCrunch.

Grab Financial then raised more than $300 million in a Series A funding round led by the South Korean firm Hanwha Asset Management in January. The subsidiary's total revenues grew more than 40% in 2020.

Grab laid off about 5% of its workforce in 2020 as COVID-19 hurt business operations, but the company says it's ride-hailing business is"breaking even in all of its operating markets," per the Financial Times.

Grab is set to merge with Altimeter Growth Corp. 1, one of two SPACs run by Altimeter Capital and ex-Zillow board member Brad Gerstner. The SPAC raised $450 million after going public on the NASDAQ in 2020.

If the Grab merger is finalized and approved at its current valuation it will be the biggest SPAC deal in history.

Payday loans can have interest rates over 600%—here's the typical rate in every U.S. state