UPDATED with more quotes: The promises and threats that new technologies pose for workers in the entertainment industry were explored today at the third annual Labor Innovation & Technology Summit, hosted by SAG-AFTRA and the AFL-CIO.

You can watch the all-day event above. 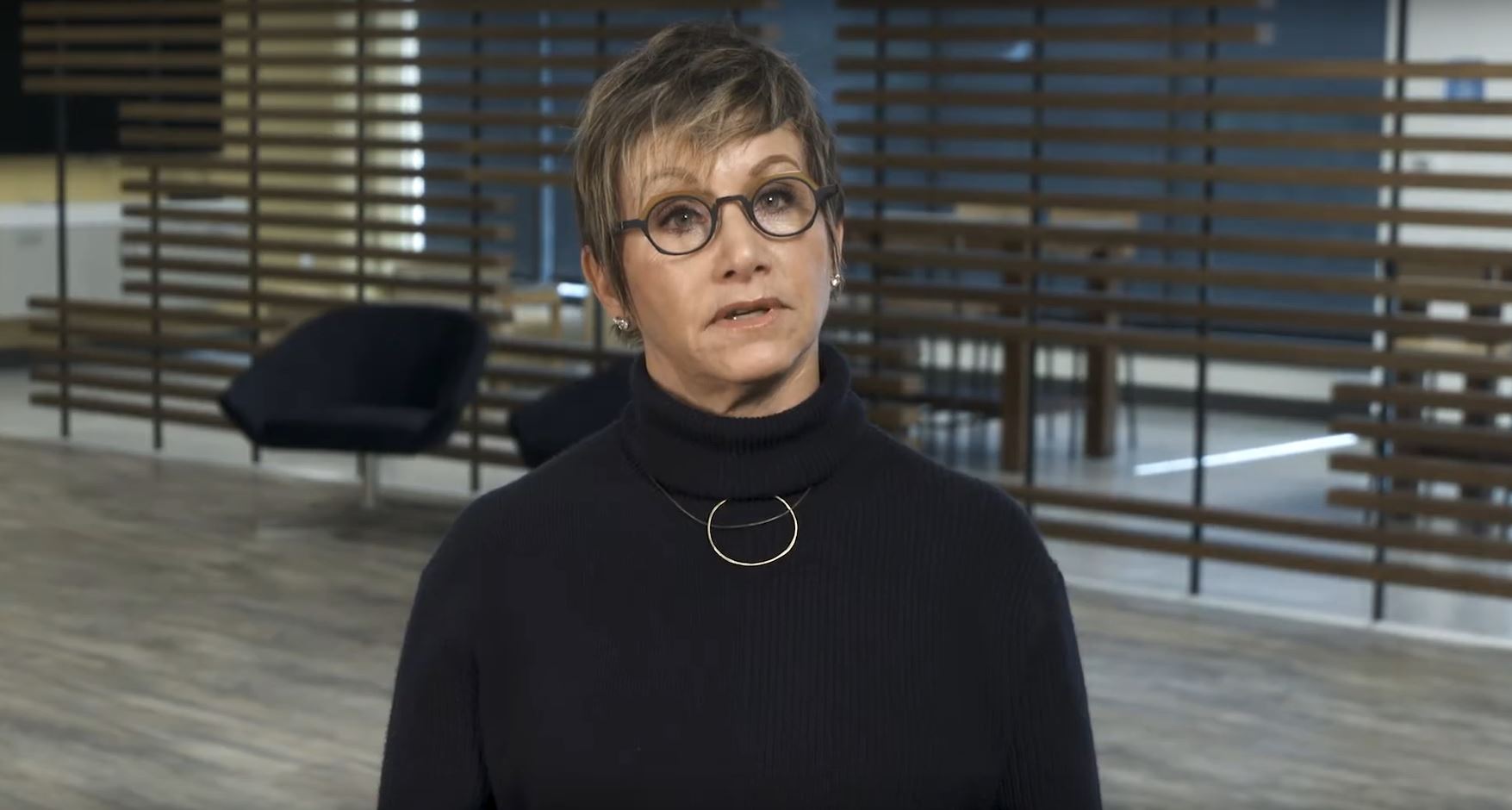 “Within the entertainment industry, the technology-versus-humanity tension is right in your face,” SAG-AFTRA president Gabrielle Carteris said in her opening remarks. “I don’t know where I would be without Netflix, Hulu and other streaming services. Yet, the sudden and extreme pivot to streaming during the pandemic poses an existential threat to a performer’s ability to make a living.”

The large media corporations, she said, “are exploiting technology to either change, or blatantly ignore, the fundamental pillars that have been built over decades of collective bargaining to ensure that workers shared in the financial bounty that they create.”

The role of unions, Carteris said, “is not to fight technology but to be part of the conversation at the onset so that we can help lead and shape the future of our work. As technology evolves, we have to make sure that humans are treated fairly, and that they can make a decent living and can do their jobs with both dignity and respect.” 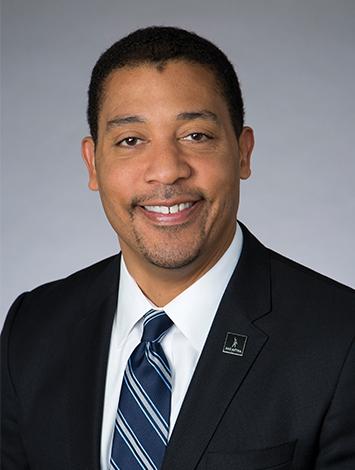 SAG-AFTRA national executive director David White said that changes in the way entertainment content is being distributed on streaming platforms such as Netflix, Disney Plus, Amazon Prime, Peacock, Apple Plus, Paramount TV and all the others, threatens to undermine the wage structures and residuals formulas that thousands of actors and performers have depended on for decades.

Making a case for what could be a very tough round of bargaining when the union’s current film and TV contract expires in 2023, he said that the ever-increasing changes in new delivery systems threaten to “hollow out” the union’s middle-class unless the union does something about it. The contract the union reached last year with management’s AMPTP included significant gains in residuals for original shows made for high-budget streaming platforms, but White indicated that more sweeping contractual change will be needed to protect working actors and their residuals.

“On the consumer entertainment side, the storytelling were we get our stories has changed. For our industry and our workers, it has meant a swiftly changing work environment. The pace and demands of work have increased; budgets for productions have gotten smaller. People are asked to go in to work earlier and stay longer. Our stunt performers are asked to do bigger, faster, stronger stunts in more compressed time periods. It means that people are doing more when they work. And it also means that compensation is changing, and in many ways, without the countervailing forces of the union, people are being paid less.

“We experience in this industry what people experience elsewhere, which is that the bargaining leverage that people have for their wages is getting less and less. And this begins to hollow out the middle class. And this is happening with our members as well, and will continue to happen if we are not careful.

“We have a unique payment structure in this industry – something called residuals, which are payments people receive whenever their work is exploited. In the past, there was a ‘window-structure,’ which meant that a movie would come out (in theaters) and then move to DVD and then to pay-television, like HBO, or basic able or primetime TV. Every time that happened, people received a little bit of payment, and that is how people have made a living.

“But now, when you watch Netflix, all of the shows sit up on their platform, and that is where they sit. Increasingly, ‘windows’ are going away. That means the original bargain that people had for compensation is potentially going away, and it will make it harder for people to make a living. That becomes our role, and we have put in place structures to ensure that while that product sits up there on a platform, people continue to be paid. But without countervailing structures, people would not.”

Jeffrey Cole, director of the Center for the Digital Future at USC’s Annenberg School for Communication and Journalism, told White that he is more concerned about the return of behind-the-scenes jobs during pandemic and after it’s over.

“I am more concerned, actually, about the immediate effects of people behind the camera being hollowed out,” he said. “We learned, for example, within the first days of the pandemic, the late-night shows – Stephen Colbert, Jimmy Fallon, Jimmy Kimmel – they went into their homes; it looked like public access television the first two weeks, and then they found their groove. They got their orchestras together, their writers, and all of a sudden, they were able to produce really quality-looking shows with crews of 20 people.

“I worry about whether those other 180 [crew members] who put it together before the pandemic will ever have long-term jobs, and I think that is where the hollowing out could be,” he added.

“If you’re tempted to write this off as a problem with limited reach,” Carteris said, “consider the potential implications of a technology that can take, store and manipulate an actor’s data, or a politician’s, for that matter. For actors, that means putting their image, movements and personality into scenes they had nothing to do with, and then making that ‘data’ a reusable commodity – even without an actor’s consent.

“But, deepfakes are not only a challenge to performers, they are a real threat to our democracy. As we look at the current political terrain, it’s not hard to see how the manipulation of information and the falsification of truth can ignite hate and division, endanger lives, and tear apart communities and even split families. Lawmakers across the country are slowly coming to see the seriousness of this issue, and to be fair, some have been quicker to take action than others. So the work we’re doing as a union is vitally, vitally important.”

Southwest CEO: It may be 10 years before business travel returns so we're focusing on leisure fliers