UPDATED, 4:14 PM: A Superior Court judge in Los Angeles has ruled that Mamie Mitchell, the script supervisor who was standing next to cinematographer Halyna Hutchins when she was fatally shot with a prop weapon fired by actor Alec Baldwin on the Rust film set, can seek punitive damages from some of the producers who sought to have the damages stricken.

“For pleading purposes, the court finds the first amended complaint alleges facts sufficient to establish despicable conduct carried out by moving defendants with a willful and conscious disregard of the rights or safety of others,” the judge wrote.

Whitaker also noted that Mitchell’s lawyers alleged the four defendants “intentionally undertook a low-budget and cost-cutting scheme that was known to create unsafe conditions for movie production crews that resulted in moving defendants’ failure to ensure basic safety protocols with respect to the hazardous use of firearms.”

In their court papers, Mitchell’s attorneys alleged the producers “intentionally failed to hire experienced crew members to manage and handle the numerous weapons that were to be used in the film.”

Read more details of the suit below.

PREVIOUSLY, January 24: More than two months after the script supervisor on Rust filed a lawsuit against Alec Baldwin and other producers for the actor’s fatal shooting of cinematographer Halyna Hutchinson on the New Mexico set of the indie Western, the defendants want a California judge to dismiss the action.

“The absence of such allegations of course makes sense because the Incident is apparently unprecedented in the filmmaking industry,” the document adds, apparently overlooking past film set fatalities like Brandon Lee’s shooting death on 1994’s The Crow. “Because all three of Plaintiff’s causes of action, are based on allegations of negligence that resulted in a workplace accident, they should be dismissed because her exclusive remedy is New Mexico’s Workers’ Compensation Act, not a civil action filed in California State Court,” the filing adds.

As the Santa Fe Sheriff’s Office continues its probe into what when terribly wrong on the Rust set on October 21 last year, Baldwin and his fellow producers’ Pillsbury Winthrop Shaw Pittman LLP lawyers are requesting a February 24 hearing before Los Angeles Superior Court Judge Michael E. Whitaker on the move to toss out Mitchell’s case.

Mitchell, it might be added, is represented by Gloria Allred, who hasn’t been known to back down from a fight. In fact, the complaint placed in the LASC docket by Allred last fall seemed to be looking for just such a fight.

“Alec Baldwin should have assumed that the gun in question was loaded unless and until it was demonstrated to him or checked by him that it was not loaded,” the filing proclaimed in language echoed at a press conference Mitchell and Allred held soon after filing the suit. “He had no right to rely upon some alleged statement by the Assistant Director that it was a ‘cold gun,’” the wide-ranging, damages-seeking complaint goes on to say, referring to Assistant Director David Halls.

“Mr. Baldwin cannot hide behind the Assistant Director to attempt to excuse the fact that he did not check the gun himself,” continues the filing from Mitchell, who was actually in the church location on the Bonanza Creek Ranch when Baldwin’s “quick draw” move during rehearsal killed Hutchins and injured director Joel Souza.

Having since admitted he didn’t examine the weapon properly before giving it to the actor, Halls, along with Rust armorer Hannah Gutierrez Reed, has been at the center of the sheriff’s investigation. As her lawyers have floated the idea of sabotage on the production that had safety and labor issues, Gutierrez Reed launched her own legal action earlier this month against the film’s so-called armorer/mentor Seth Kenney and his Albuquerque-based company PDQ Arm and Prop.

Even with some push and pull with a media-chatty Baldwin over his cell phone, the police and the de facto Santa Fe D.A. haven’t arrested or charged anyone over the Rust shooting.

Throwing a bit of a Hail Mary against Mitchell’s complaint on claims of assault, intentional infliction of emotional distress, and facing other lawsuits too, the Rust producers are still pursuing the internal investigation they proclaimed on October 22, 2021. That review may be close to completion I hear, but nothing official yet.

Erik Pedersen and City News Service contributed to this report. 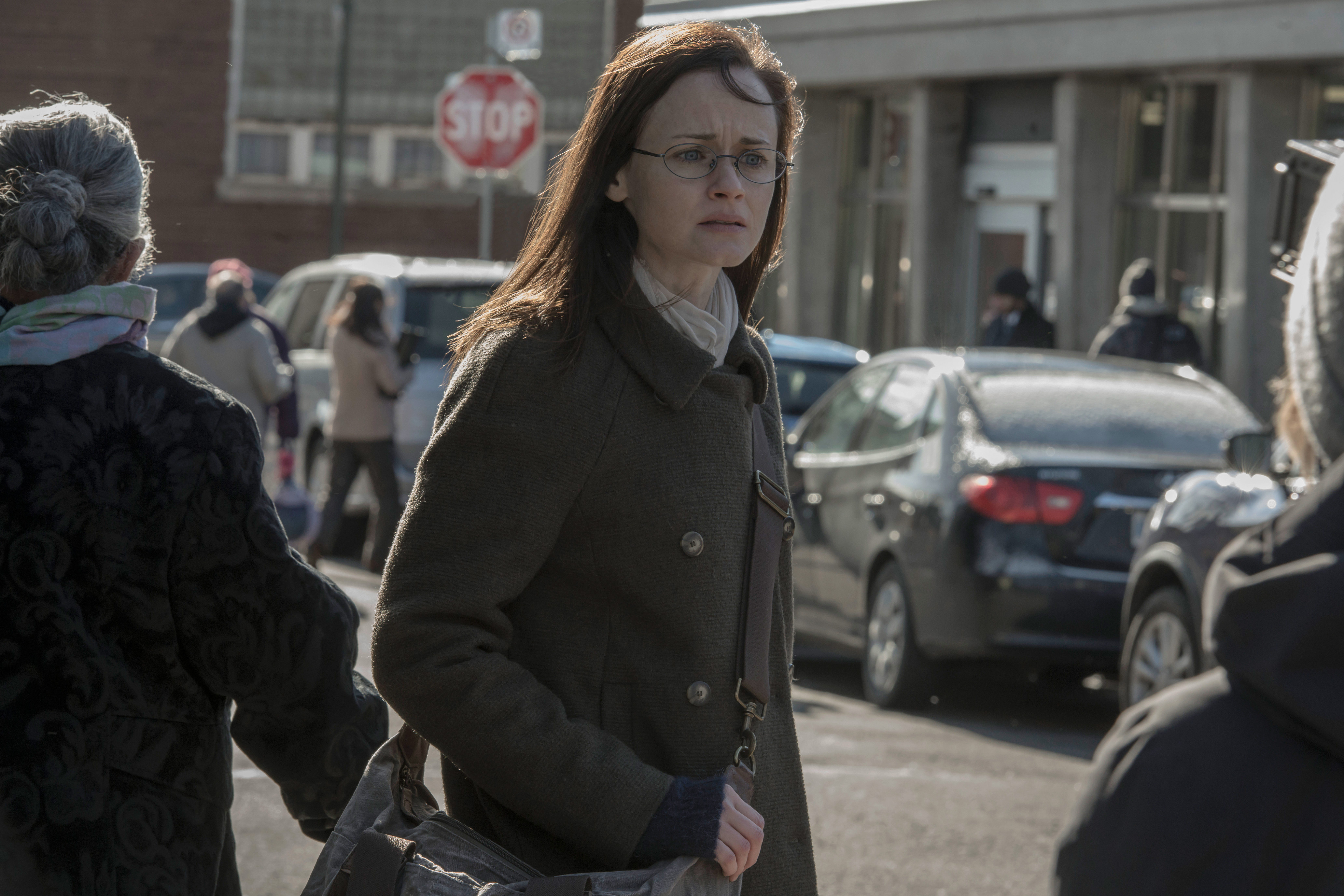 Americans May Have to Start Eating Older Eggs During Panic Buying

Winds of Change Blow on Day of Upsets at French Open