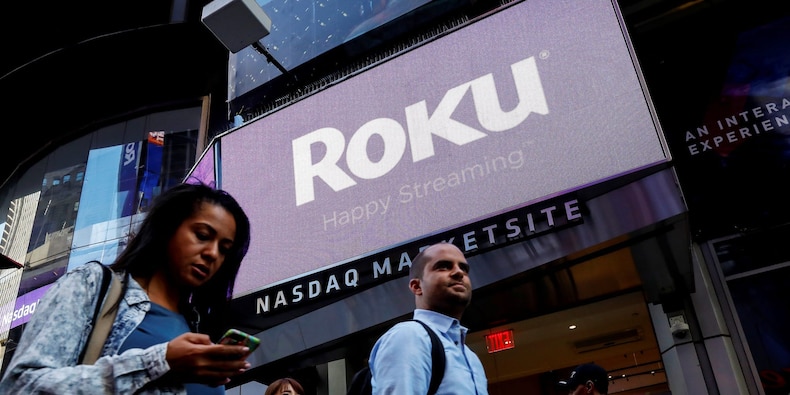 Roku surged as much as 7% on Thursday after it struck a long-awaited deal to carry WarnerMedia’s HBO Max streaming channel on its platform.

Roku and WarnerMedia were stuck in a seven-month-long impasse to strike a distribution deal since the premium HBO service launched earlier this year. The deal should boost WarnerMedia’s prospects of signing up millions of more users to its HBO streaming service given that Roku is the number one streaming platform by market share.

Roku eventually enabled Airplay capabilities so its customers could stream HBO Max from their iPhones to their Roku TV as a workaround until the two worked out a deal. WarnerMedia’s original HBO application remained on the Roku streaming service channel amid the two parties negotiations.

Read More: Fund manager Brian Barish has returned more than 550% to investors over 2 decades, and he just had 2 of his best years ever. He told us how he did it – and 3 top picks for the next 5 years.

“We can’t wait to work with our longtime partners at Roku to build on our past successes and bring HBO Max’s best-in-class quality entertainment to Roku’s large and highly engaged audience,” Chief Revenue Officer of WarnerMedia Tony Goncalves said in a statement.

The deal comes just in time for Roku users who were seeking to stream the highly anticipated “Wonder Woman 1984” film on Christmas day.

Terms of the deal between Roku and WarnerMedia were not disclosed. WarnerMedia is owned by AT&T.