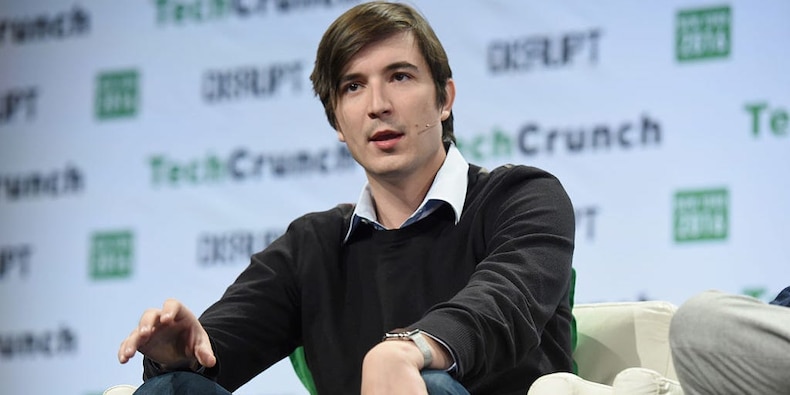 Robinhood is trying to make cryptocurrency deposits and withdrawals easier, the company’s CEO Vlad Tenev said on Twitter on Tuesday, in response to feedback from billionaire and crypto-supporter Mark Cuban.

“Shark Tank” star investor Cuban had tweeted the biggest factor standing in the way of cryptocurrency dogecoin growing its foothold was people were unable to use their holdings of the meme coin on the online trading app to make purchases.

Robinhood users can buy and sell cryptocurrencies, but the app does not currently allow them to withdraw crypto, or access their crypto wallets – which they need to do in order to use their digital coins for payment. Crypto assets that people are storing elsewhere can also not be transferred into Robinhood accounts.

Any holdings of dogecoin, or other cryptocurrencies, on Robinhood are therefore effectively locked away and cannot be used to buy goods or services. This means investors and users of cryptocurrencies must have a separate account elsewhere if they wish to use their holdings in everyday life.

Tenev’s tweet suggests this could change soon, as Robinhood is working on its deposit and withdrawal capabilities and is addressing these issues, which has been raised continuously by the app’s users.

Cuban, who owns the Dallas Mavericks basketball team, has been a staunch advocate for cryptocurrencies, especially dogecoin, and believes people should be able to use it as a payment method. Just last week, he helped a TikTok star use dogecoin to purchase tickets to a Mavericks game. The Mavericks had announced in March they would accept dogecoin as payment for merchandise and tickets.

On Monday, Cuban tweeted they were on track to complete 6,000 dogecoin purchases this month.

Alongside other cryptocurrencies including bitcoin and ether, dogecoin gained popularity over the past year as retail investing surged during the pandemic. Dogecoin traded for less than a cent a year ago and bitcoin’s value has grown over 600% over the same time.

Crypto products such as additional coins, non-fungible tokens, and even digital sports applications have been created,or have gained traction recently.

Platforms like Robinhood, which is preparing to go public via initial public offering, allow retail investors to trade crypto assets, as well as stocks, from their phones. Robinhood itself has also seen significant user growth over the past year.