The RBI’s financial stability report has on Wednesday highlighted the disconnect between the real economy and equity market yet again. 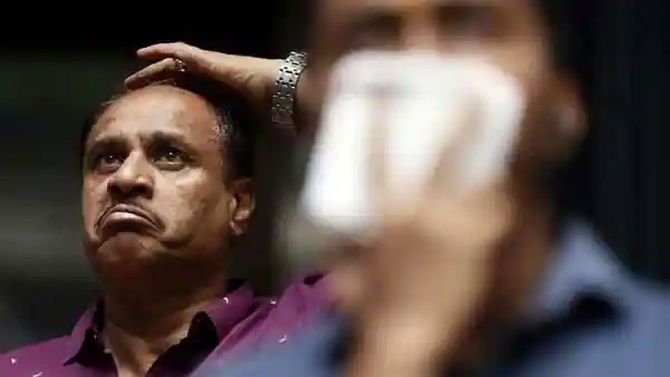 The central bank observed that Indian equities were trading at rich valuations, with several metrics such as price to earnings multiples, price to book ratio, market cap to GDP and the cyclically adjusted P/E ratio, or Shiller P/E, at above historical averages.

For instance, as on December 13, the one-year forward P/E ratio for India was 35.1 per cent, above its 10-year average, and one of the highest in the world.

Strong investor interest has driven up P/E ratios substantially, the RBI said in its report.

The abnormally higher valuations had pushed up volatility, too. NSE VIX, a volatility gauge, began to rise since September this year after touching a low of 11.8 at the end of July.

While the retail holding in NSE listed companies had risen between December 2019 and September this year, their holding in equity mutual funds had seen a decline, the report observed.

“One of the features of the current rally in the equity market has been the increased participation of retail investors, whose shareholding in companies listed on the National Stock Exchange has increased from 6.4 per cent in December 2019 to 7.1 per cent in September 2021, in value terms,” the report stated, adding that significant increase in retail interest was also visible in the form of increased trading on exchanges, participation in IPOs and in other market segments like futures and options.

On the other hand, the share of retail participation in equity mutual fund schemes has declined from 39 per cent to 38.1 per cent between March and September this year.

That said, the overall assets under management (AUM) of open-ended mutual funds have grown steadily since the pandemic shock of March 2020.

The proportion of liquid assets held by debt MFs is at its highest in the period since the failure of Infrastructure Leasing & Financial Services in mid-2018.

“While this acts as a bulwark against idiosyncratic fund specific shocks, any systemic shock affecting open ended MFs can have significant spillovers on to the secondary G-Sec segment,” the report said.

The RBI also noted that while the aggregate corpus of debt funds had risen, corporate bond holdings of MFs have trended downwards and the portfolio composition in terms of the ratings mix has moved in favour of better rated corporate.

Moreover, it said, a comparison of the median valuation of an illustrative 3-year AAA bond in the MF books vis-a-vis Fixed Income Money Market and Derivatives Association of India (FIMMDA) valuation models revealed that mutual fund bond portfolios are being valued conservatively, in general.