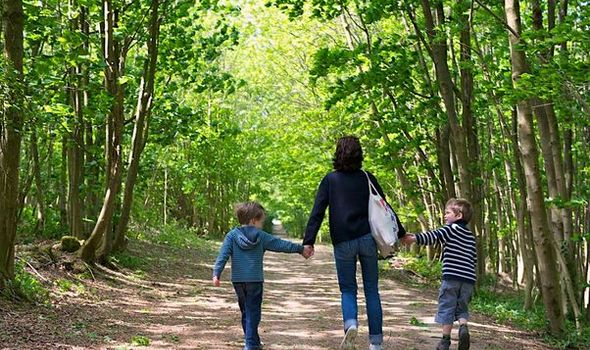 Dozens of visitors were treated to that after a few liberating hours escaping the stresses of lockdown amid the glorious scenery of Birchden Wood, on the Kent Sussex border near Groombridge.

++ If you’ve been affected by this issue or feel you’ve been a victim of injustice, please contact consumer and small business champion Maisha Frost on [email protected] ++;

A favourite haunt of dog walkers and ramblers the area also attracts climbers to the Harrison’s Rocks crag nearby.

But when some 40 people – families with children, couples and solos – returned to their vehicles in the car park one evening around its 8 pm closing time, which was clearly signed, the barrier was down.

The site attendant then refused to lift it and they were not going anywhere.

Crusader received numerous complaints from unhappy visitors, astonished at first at being trapped and then so worried with the stalemate they called the police to rescue them.

“It wasn’t a technical problem. The man in charge would not budge when we asked him to let us out. It was so self-defeating as he wanted us to go,” one couple told us. 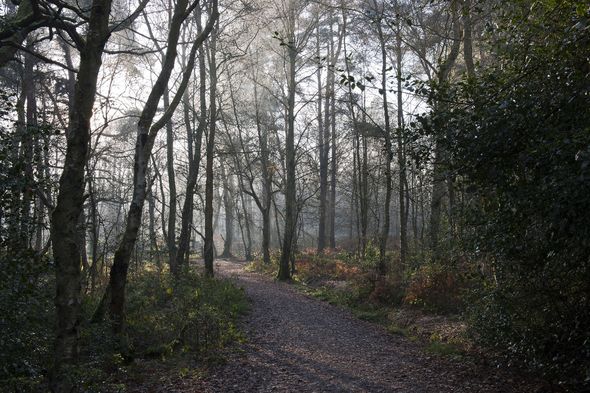 “But he said he had orders to stick to the time. For a moment we thought he was joking, then we realised he wasn’t. It felt like the start of a spookie movie.”

Eventually the police intervened and visitors were freed.

“Apparently it’s been happening quite often. Some arrived a bit later than 8 o’clock but others came just before. People should observe the rules, the signs are there, but enforcement like this is not right,” said another family.

Forestry England, the Government agency in charge of caring for the nation’s forests and connecting people with nature, is Birchden’s owner.

We explained the complaints we had received and wondered in the light of these whether there might be a review.

The good news for visitors is that has happened. Ever-popular Birchden’s opening hours have been extended, with closing time now at 10pm.

Once open all the time, it was anti-social behaviour that had triggered the earlier cut-off.

Apologising for the incident, Forestry England East England management director Alex Brearly said: “We got the balance wrong this time. We are doing more. We know Birchden Wood is a perfect day out and people are exploring what their local area has to offer. We have learned from the families’ poor experience.”

Delighted ramblers thanked us for taking up the matter, appreciated the apology and promised: “We will be back.”

How your small business can get loans, grants, and tax breaks from the new stimulus bill