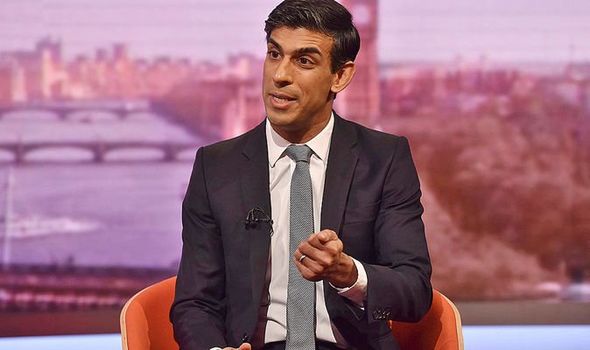 The single currency extended its losses today, even hitting a three-year low against the US dollar following further disappointing German data. Pessimism about the bloc’s largest economy heightened after ZEW revealed February saw a sharp decline in investor confidence.

Investor mood in Germany deteriorated faster than anticipated this month, as fears Covid-19 would weigh on trade dampened confidence.

ZEW showed that its economic sentiment measure plummeted from January’s four-month high of 26.7 to a worse-than-expected 8.7.

According to ZEW President, Achim Wambach: “The feared negative effects of the coronavirus epidemic in China on world trade have been causing a considerable decline of the indicator of economic sentiment for Germany.

“Expectations regarding the development of the export-intensive sectors of the economy have dropped particularly sharply.”

Meanwhile, Sterling was able to reverse earlier losses after new UK Chancellor, Rishi Sunak announced he would unveil the annual budget on March 11 as planned.

This followed earlier upbeat UK labour market data which showed the employment rate hit a record high of 76.5percent in the final three months of 2019.

While average earnings fell to an annual growth rate of 3.2 percent, from 3.4 percent, if you adjust for inflation, UK pay has hit its pre-crisis levels.

Commenting on this, Office for National Statistics (ONS) statistician, Myrto Miltiadou said: “In real terms, regular earnings have finally risen above the level seen in early 2008, but pay including bonuses is still below its pre-downturn peak.”

Employer confidence buoyed the pound, as vacancies in the three months to January jumped by 810,000.

This was the highest since the quarter to September, and commenting on this, head of economics at the British Chambers of Commerce, Suren Thiru noted: “The jobs market remains remarkably robust, with employment levels rising despite the UK economy stalling at the end of last year.”

If upbeat inflation data provides further evidence the economy has begun to pick up since December’s general election, the likelihood of a Bank of England rate cut will decrease and the pound will continue to rise against the euro.