The main objective of the fighting was a tiny airstrip that the Japanese were building at the western end of Guadalcanal, a speck of land in the Solomon Islands. The airstrip, later named Henderson Field, would become an important launching point for Allied air attacks during the Pacific island hopping campaign.

Now check out these 7 interesting facts you didn't know about the battle.

1. Every branch of the US military fought in the battle 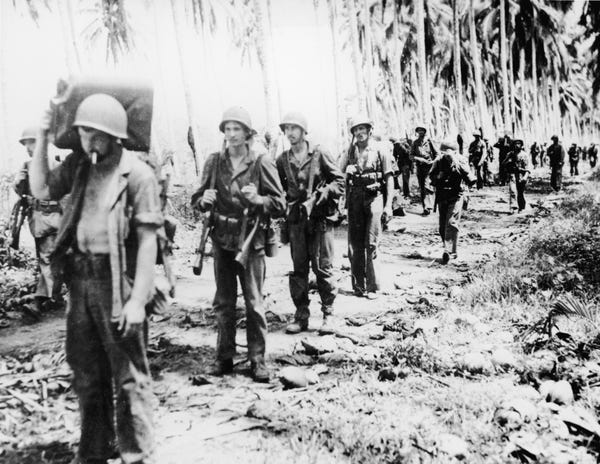 The Air Force didn't yet exist, but the Army, Coast Guard, Navy, and Marines all fought in the battle.

The Army provided infantry to assist the Marines in the landings and sent planes and pilots to operate out of Henderson Field. The Navy provided most logistics, shore bombardments, and aviation support. The Marines did much of the heavy lifting on the island itself, capturing and holding the ground while their aviators provided additional support.

2. The only Coast Guard Medal of Honor ever bestowed was for service at Guadalcanal 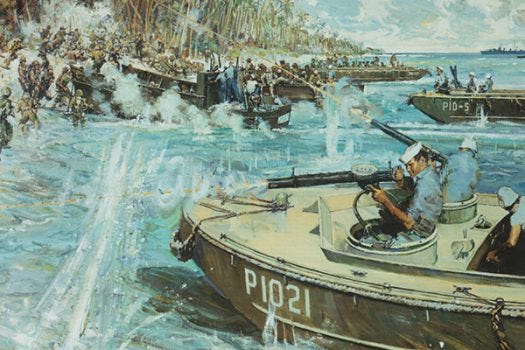 Signalman First Class Douglas Munro was one of the Coast Guardsmen operating landing craft for the Marines. After the initial invasion, the US controlled the westernmost part of the island and the Japanese controlled the rest. A river ran between the two camps and neither force could get a foothold on the other side.

Then-Lt. Col. Lewis "Chesty" Puller ordered a force to move through the ocean and land east of the river. The Marines encountered little resistance at first but were then ambushed by the Japanese. Munro led a group of unarmored landing craft to pick up the Marines while under heavy fire from Japanese machine guns. Just as they were escaping the kill zone, Munro was shot through the head.

3. Guadalcanal was a "who's who" of Marine legends in World War II 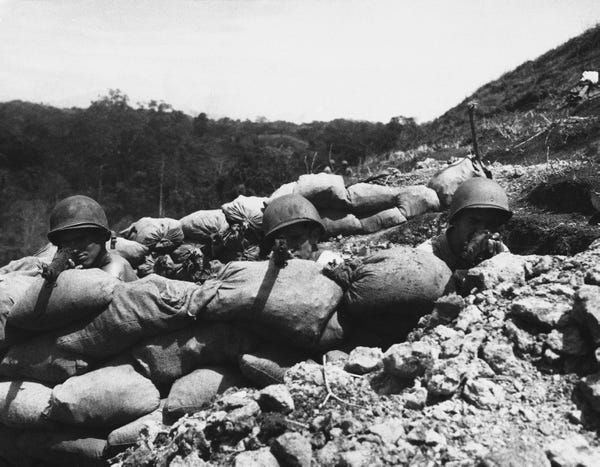 In addition to Chesty Puller, many Marine legends were at the island. Gunnery Sgt. John Basilone earned his Medal of Honor there. Master Gunnery Sgt. Leland Diamond drove off a Japanese cruiser with a mortar. Brig. Gen. Joe Foss earned a Medal of Honor and became a fighter Ace after downing 26 enemy aircraft around the island.

4. Guadalcanal was viciously fought at sea, in the air, and on land 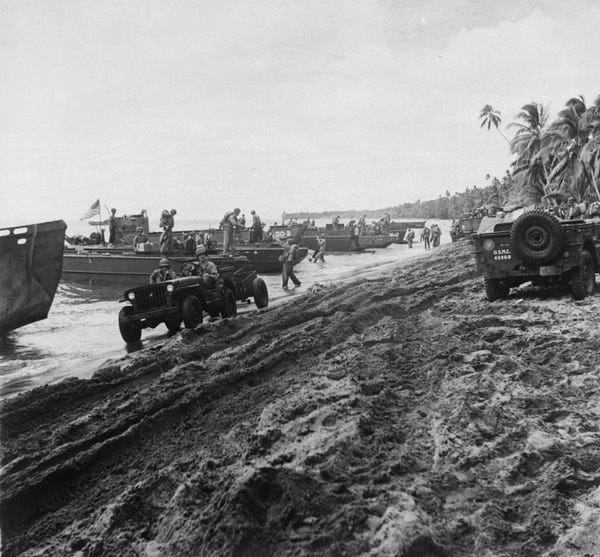 Most battles are at least primarily fought in one domain. A ground battle is backed up by air power, or an air engagement has some defense from ships — but Guadalcanal was total war.

Ships clashed in the straits around the island and provided shore bombardments. Planes engaged in dogfights and strafed enemy troops and ships. US Marines fought for every inch, but also used mortars and artillery to engage the Japanese Navy.

There were three major land battles in the campaign, seven naval battles, and constant aerial dogfighting.

5. The first landings were helped by the weather 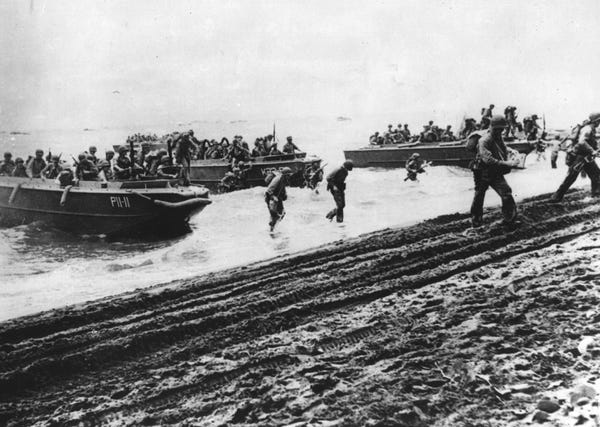 Japanese reconnaissance flew near the US fleet as it approached the islands, but the Americans got a lucky break as storms limited visibility, and the US Navy wasn't spotted until it was bombarding the beaches. Planes and naval artillery provided support as the Marines assaulted the surprised defenders.

6. Two of the carriers lost in the Pacific were lost during the Guadalcanal campaign 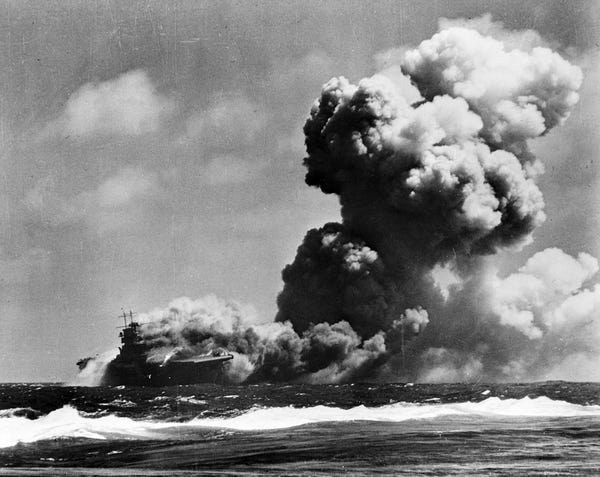 The Imperial Japanese Navy sunk 10 aircraft carriers and escort carriers over the course of the war.

One, the USS Wasp, was sunk near Guadalcanal on September 15, 1942 by a Japanese sub. The sinking of the Wasp was captured on film.

The USS Hornet was sunk near the Santa Cruz islands, to the southeast of Guadalcanal. Hornet was lost during a major battle with a Japanese carrier fleet that was pulling back from Guadalcanal. The Japanese aircraft got the jump on the Americans as the engagement started, and the Hornet was irreparably damaged by two torpedoes, two crashed Japanese planes, and three bombs.

7. The battle was a major turning point 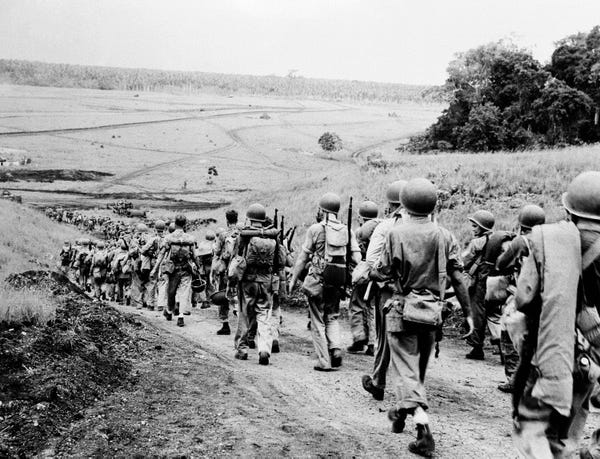 While Midway and Iwo Jima get most of the glory as turning points where America got an upper hand on the Japanese, it was at Guadalcanal that Marine, Navy, and Army aviators took out elite Japanese air crews, allowing America to achieve air superiority more easily in future battles.

The island itself became a launching point for the American military to move north, crawling their way up to the Japanese homeland.