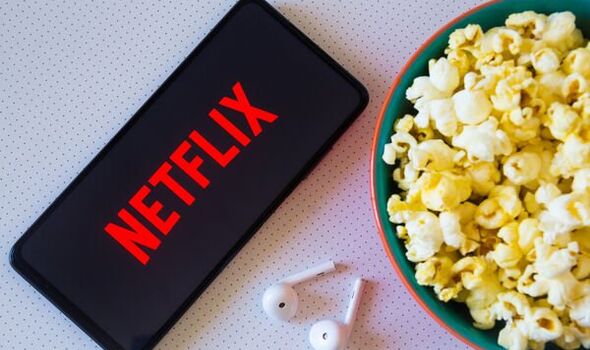 The TV and film streaming giant slumped to $224.05 per share when trading in New York opened, following its first-quarter results – sharply down on the $348.61 they closed at on Tuesday night.

At the time of writing, shares had hit a low of $212, before partially recovering to $222.

Netflix’s results showed that its subscriber base contracted by 200,000 to 221.6 million during January to March.

But the company expects this to fall by two million more users, to 219.6 million, by the end of June. The firm blamed inflation and the emergence of competitors such as Disney+ and Apple TV+, as well as its own high market penetration, for the drop in its subscriber numbers.

Its decision to withdraw from Russia following the attack on Ukraine has also cut its subscribers by 700,000.

However, analysts warned that with home-based pandemic life now on the way out for most – and with inflation rising in a number of its key markets, leading consumers’ disposable income to tumble – Netflix’s subscriber base could contract even further than it has forecast.

Michael Hewson, chief market analyst at CMC Markets, said: “Netflix’s problem, along with the rest of the sector, is that consumers don’t have unlimited funds and that one or two subscriptions is usually enough.”

“Once you move above that, something has to give in a cost-of-living crisis – and while Netflix is still the market leader, it doesn’t have the deeper pockets of Apple, Amazon or Disney.”

Netflix has racked up debts of £11.2billion to fund the production of its own content. Paul Allison, head of equity research at Freetrade, believes Netflix will have to keep on spending to hold on to its existing subscribers and attract new ones.

“It’s likely that viewers will continue to chop and change their subscriptions to keep a lid on their total TV bill,” he said.

I transformed my home office with removable wallpaper from Tempaper — installing it was harder than I thought, but worth the effort in the end

This Is How the Richest 1% Keep Calm and Carry On