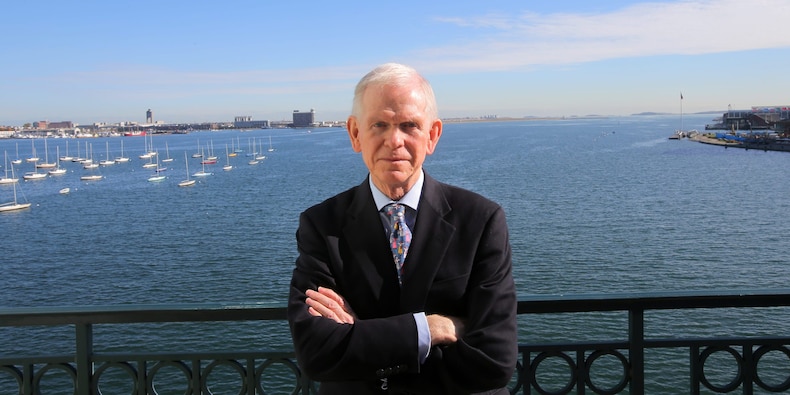 Jeremy Grantham has said real estate bubbles are popping up in almost every market around the world, and that eventually there'll be a "day of reckoning."

The legendary investor, who cofounded the GMO asset management firm, also said on Wednesday the special purpose acquisition company, or SPAC market had likely peaked, along with the tech-heavy Nasdaq stock index.

And he said "pessimism termites" may soon get to the rest of the market.

Speaking at the Morningstar Australia investment conference, Grantham compared the current state of housing markets across developed economies to the 2008 financial crisis.

"This time you look around and you find the real estate is suddenly pretty bubbly in almost every interesting market in the world," he said.

In the US, the Case-Shiller house-price gauge soared 13.2% year on year in March. In the UK, house prices shot up 10.9% year on year in April, data showed Tuesday, as a result of government stimulus and people looking for more space.

"You can't keep an asset class like housing, where the house doesn't change, and you're just marking it up in real terms year after year," Grantham said. "Eventually there'll be a day of reckoning."

Grantham, one of the world's most famous investors in cheap or "value" stocks, also said the SPAC market appeared to have been a bubble that has now popped.

He said an index of SPACs – blank-check companies that go public before finding a target to merge with – was down sharply from its all-time high, while many of the shell entities were trading below their initial price.

And he said the Nasdaq had probably also peaked in February. The tech-laden stock index was around 3% off its April all-time high on Wednesday.

Grantham is well known as one of the most prominent bears in the market – that is, someone who believes prices are about to fall. Many investors have come to discount his pronouncements, given that stocks have been consistently hitting all-time highs over the last year.

But Grantham continued his bearish theme at the Morningstar conference, saying that "pessimism termites" might "get to the rest of the market" in a few months. He said there were signs of craziness, particularly in the sky-high prices of electric-vehicle stocks such as Tesla.

"We've turned the pressure up and up, more money, more moral hazard, and here we are at the peak."

Delay in vaccine rollout is the top risk to the economic recovery, ECB member says