Kyle Dean Massey has announced that he will not return to the Broadway revival of Company when it resumes performances post-shutdown this December.

In a since-expired Instagram story, Massey, who, with husband Taylor Frey is expecting the couple’s first child this fall, wrote that he feels “very sad about withdrawing” from the Sondheim musical, but “I will be getting something pretty spectacular in return.”

“I loved getting to work with the entire group of creatives, actors, musicians and crew,” Massey wrote. “But as you may be aware, Taylor and I are expecting our first child this fall and I want to be 100% present for that.” 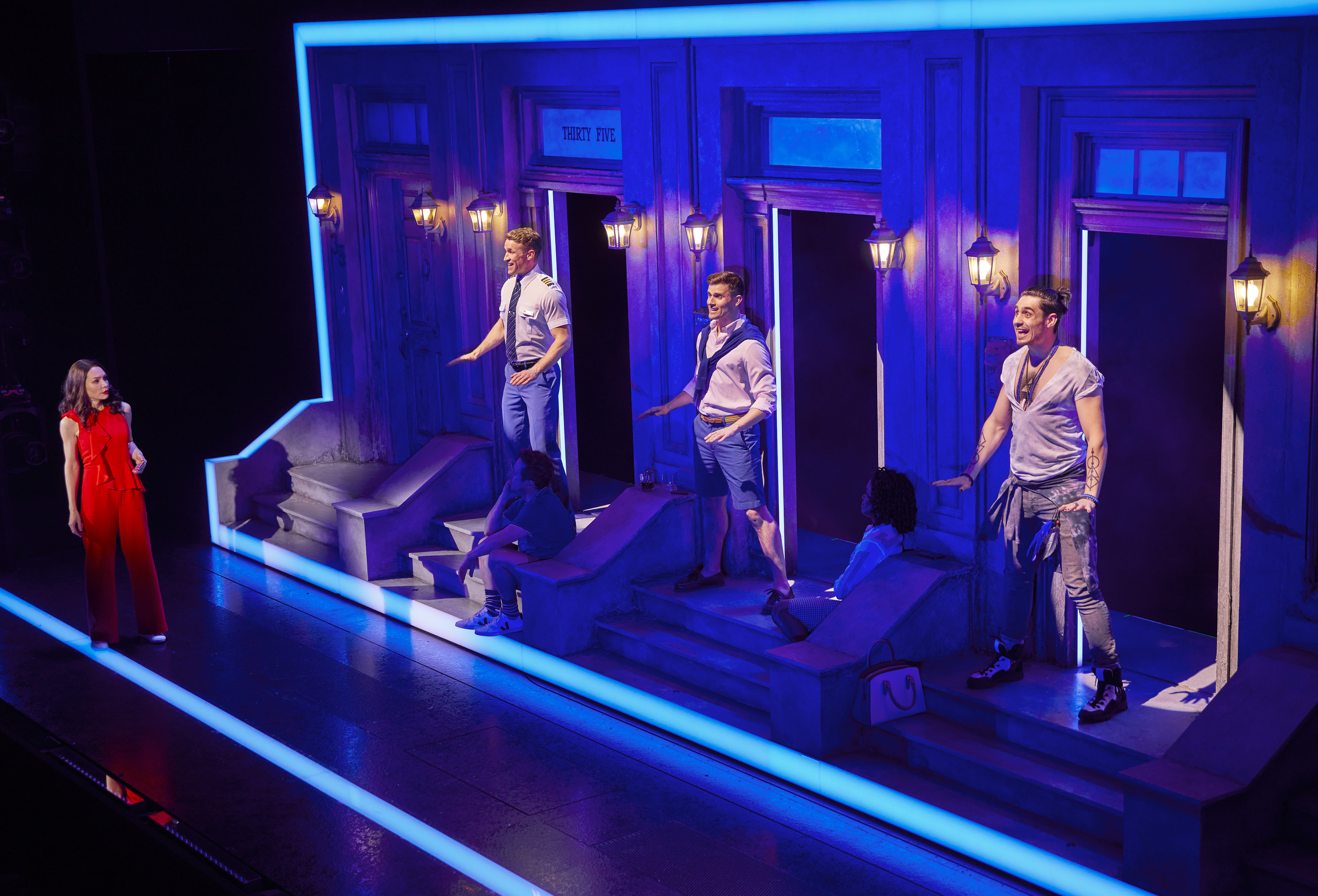 Company, the Marianne Elliott-directed revival of the classic Stephen Sondheim-George Furth musical starring Katrina Lenk and Patti LuPone, will resume performances at Broadway’s Bernard B. Jacobs Theatre on Dec. 20, with an official opening on Jan. 9.

Prior to Broadway’s Covid shutdown in March 2020, Massey played the role of Theo in the then-previewing production of Company, which switches the genders of some characters. In the original version, the Theo character was named Kathy.

Massey’s decision is not entirely unexpected. The former Nashville actor, who co-owns a California-based assisted reproductive technology company with his husband, spoke to Deadline for a three-part Covid-era oral history of the Company production, saying that even before the shutdown he had been focusing on the couple’s business. “The Broadway show was kind of already a side thing,” Massey said.

Both Lenk and LuPone have confirmed that they will return with the production. Full casting has not been announced, but the revival’s original cast has largely been expected to return, including Christopher Fitzgerald, Christopher Sieber, Jennifer Simard, Matt Doyle, Terence Archie, Etai Benson, Nikki Renée Daniels, Claybourne Elder, Greg Hildreth, Rashidra Scott and Bobby Conte Thornton.

A replacement for Massey has not been announced.

Epic Gets Apple’s Theft Claim Knocked Out of Fortnite Fight