We are also looking for nominations for upcoming list of top equity research analysts under 35. Find out more about the list, and how to nominate someone here.

If you’re not yet a subscriber, you can sign up here to get your daily dose of the stories dominating banking, business, and big deals. 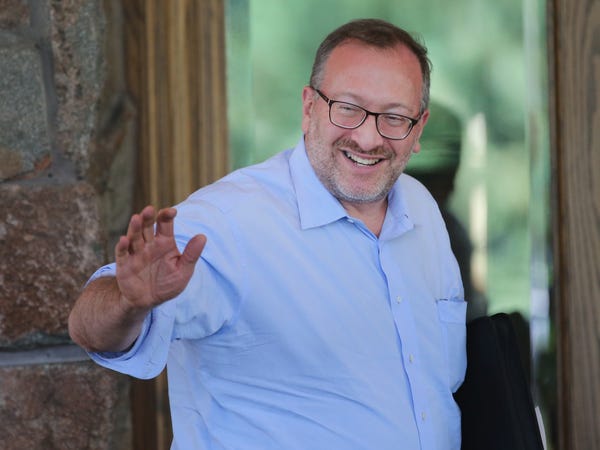 SPACs are hot right now, and billionaire Seth Klarman has been a big backer of the blank-check companies. The founder of the Baupost Group has put hundreds of millions into SPACs, including ones run by Dan Och and Dragoneer CEO Marc Stad. 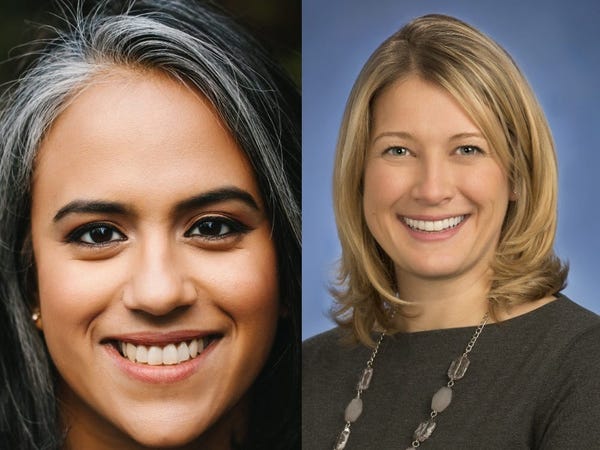 Goldman Sachs’ Marcus officially launched its robo-advisor, marking the next step in the bank’s attempt to appeal to Main Street. Sonali Divilek and Andrea Finan, executives overseeing the roll-out, laid out the product’s plans. Click here to get the rundown.

Longtime Goldman Sachs trading exec Michael Daffey is out, joining a stream of partners heading for the exit. Read the full memo from CEO David Solomon on the departure. 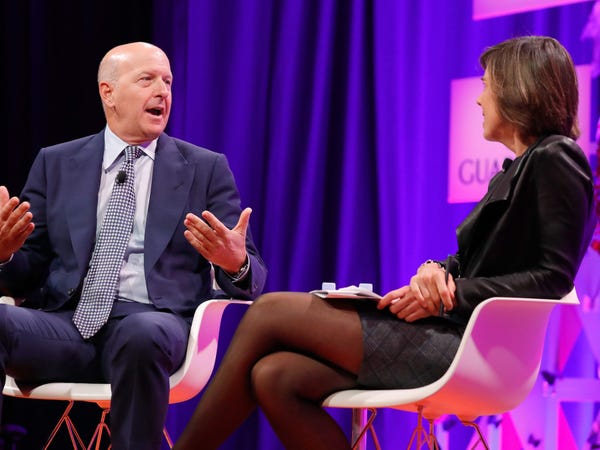 Morgan Stanley’s diversity accelerator is doubling in size and increasing its investments in the startups. An exec explains why the program has been so successful. 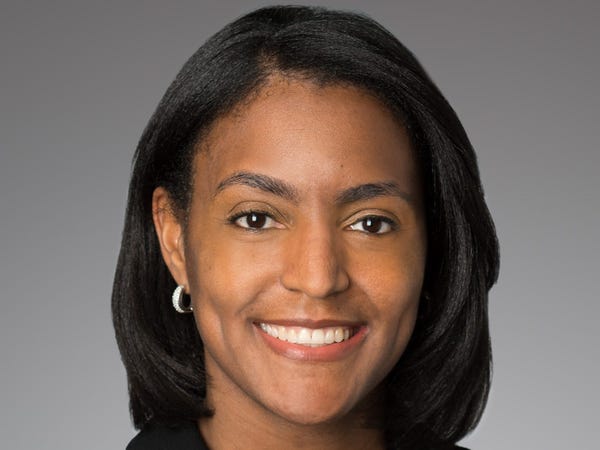 Morgan Stanley is expanding the number of participants and size of investments for its Multicultural Innovation Lab. Read more here. 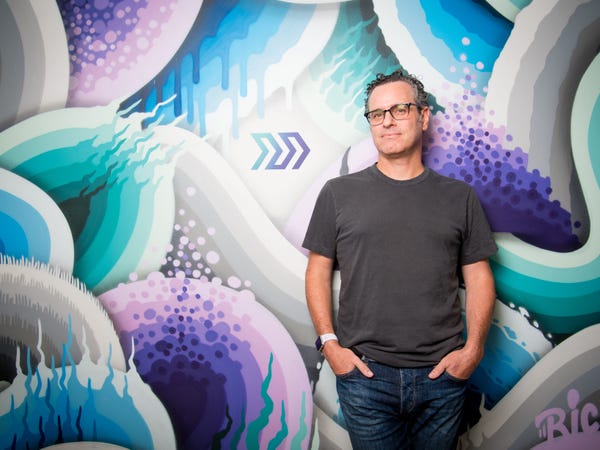 Get the scoop on the latest fintech to eye the public markets. See more here.