The WGA’s long-running legal battle to reshape the talent agency business is now officially over. On Tuesday, U.S. District Court Judge André Birotte Jr., who oversaw the case, granted a request by the WGA and WME to voluntarily dismiss their antitrust suits, bringing the case to a close with the words, “It is so ordered.”

Birotte’s able handling of one of Hollywood’s most significant and complicated antitrust cases in years helped make the final settlement possible when he famously urged attorneys for WME and the union to settle their dispute before it could go to trial. “Come on folks. Get together. Get this done,” he told their lawyers during a virtual hearing in December. 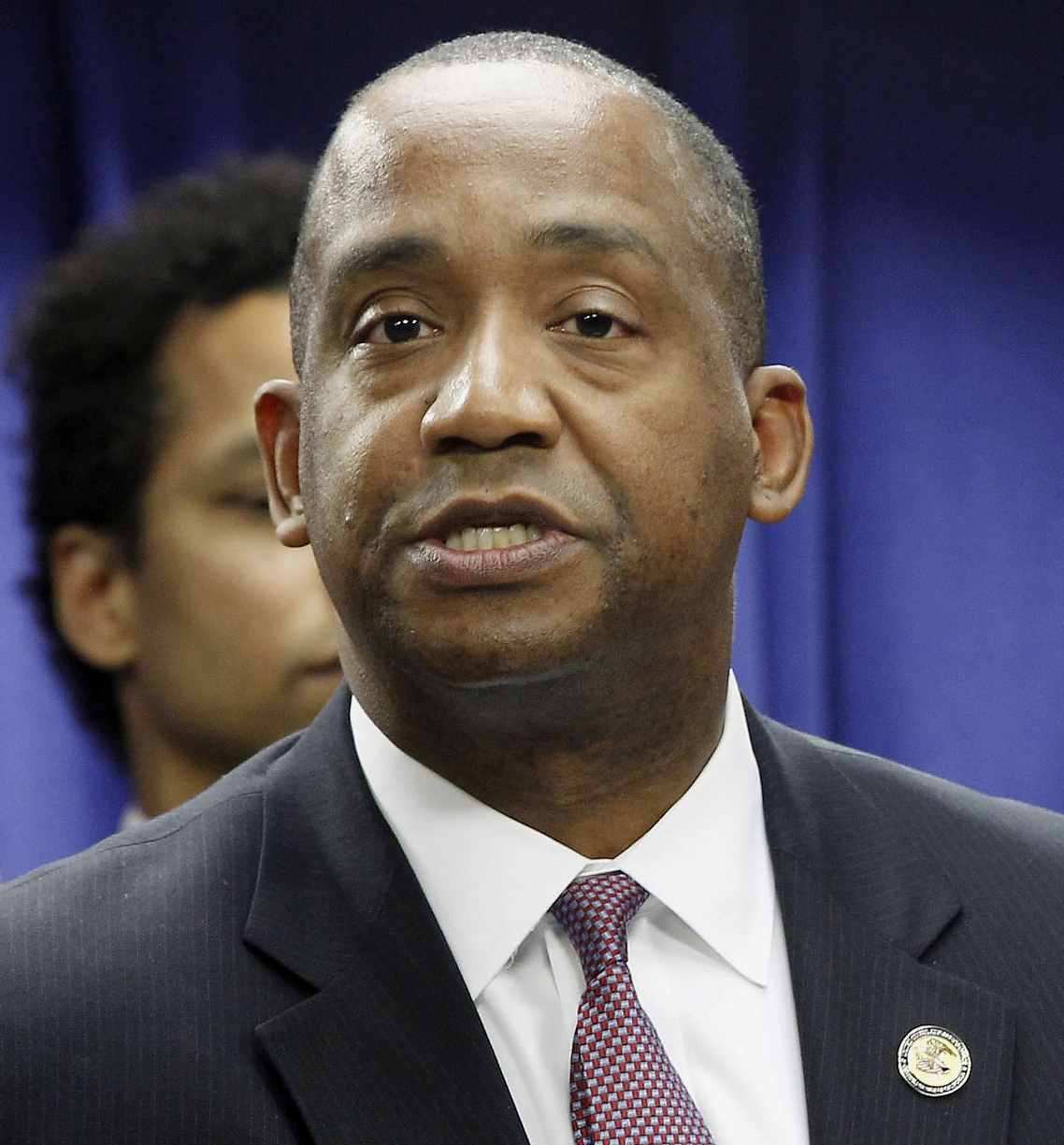 Explaining, in everyday language, what was at stake in the case, while gently prodding the lawyers to settle, he said then: “It seems to me that what this litigation is about is two sides who seemingly want the same thing, and seemingly want it to happen sooner than later. It just looks like they disagree about how to do it. Both sides want to advocate for the writers. The agencies want to zealously represent them, and the guilds want to protect them. I say that because I hope you will keep that in mind as you move forward. And I say that because I worry, and I could be wrong, that in the heat of litigation, with exceptional lawyers and executives – and the egos that may sometimes come with that – and when you combine that with the money and power dynamics, folks can lose focus. And those most affected by litigation, I worry, are sort of laid out in the wings. I think it’s fair to say that the folks that are most affected by this litigation are not us. It’s not the lawyers, not likely even the executives. It’s the writers and the agents who have been in this state of tumult while you all fight loudly and publicly about this.”

The case had gone through three Los Angeles Superior Court judges before it was moved to federal court in August 2019, where it landed on Birotte’s docket. ICM Partners, which had been a defendant in the state case, was dropped as a defendant when it went to federal court, leaving WME, CAA and UTA to battle it out with the guild.

And throughout many motions and hearings, Birotte, a former U.S. Attorney who was appointed to the federal bench by President Obama in 2014 – with the U.S. Senate voting 100-0 to confirm him – evenhandedly issued rulings that tipped the scales of justice back and forth, benefiting one side and then the other, according to the law.

In December 2019, when the WGA opposed the Trump Justice Department’s bid to speak at a hearing on the guild’s motion to dismiss the agencies’ consolidated anti-trust complaint, the judge wrote: “The United States’ request to participate in the December 6, 2019, hearing on Defendant’s motion to dismiss is denied. It is so ordered.” He didn’t however, dismiss the case, as the guild had hoped. Instead, in April of last year, he dismissed a large part of the guild’s anti-trust claims – which the agencies called a “resounding victory” – but left the most important elements of the guild’s suit in place. And in August, after UTA had settled, he denied WME’s and CAA’s motions to dismiss the remainder of the guild’s fraud and price-fixing allegations – a major win for the guild.

Then, in December, after CAA had settled, the judge denied WME’s request for a preliminary injunction that would have ended the WGA’s boycott of the agency until the case could go to trial. It was another major legal victory for the guild, and added pressure on WME to settle. And last month, the judge agreed to their request for a six-month postponement of the trail so that they could focus on settlement talks.

And with WME’s signing of the WGA’s franchise agreement last week, which will end packaging next year and reduce agency ownership of affiliated production entities to just 20%, all that was left of the case was for Judge Birotte to sign off on their request for an order granting a joint stipulation of voluntary dismissal of the case, which he did today. And so it was ordered.

‘Can government play with people’s money?’

From Microsoft to Jackfruit 365!