EXCLUSIVE: Visual effects and animation company Goodbye Kansas has launched production company Infinite Entertainment, which like its parent company, will have a presence in LA, London and Stockholm, Sweden.

The company will create, acquire and manage intellectual property for development across film and TV with a focus on projects with “extraordinary worlds and characters, in stories that reach international audiences”.

Infinite has multiple projects in the pipeline, all of which are said to feature state of the art visual effects, including an original, supernatural adventure feature that is produced with Watchmen producer Lloyd Levin and Beatriz Levin and set up at a major streamer; a sci-fi adventure series from concept artist Andrée Wallin, whose credits include Star Wars: Episode VII – The Force Awaken and Rogue One: A Star Wars Story, and a sci-fi thriller feature based on an original story from artist and writer Simon Stalenhag, who’s art book Tales From The Loop was adapted to the Amazon series of the same name released earlier this year.

The firm will be headed by producers Tom Olsson from Stockholm and Oliver Oftedal from Los Angeles. 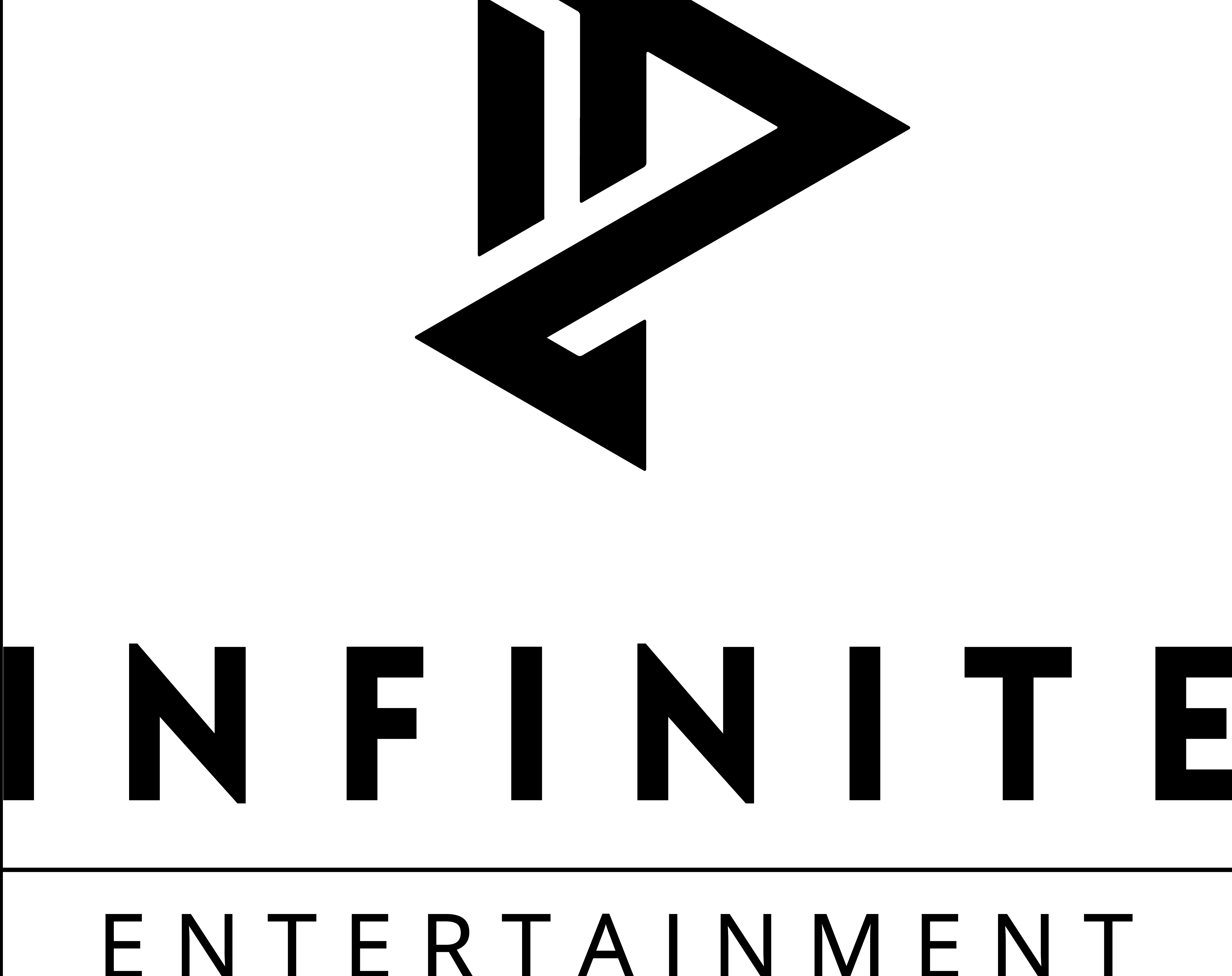 Peter Levin, CEO and founder of Goodbye Kansas said: “Goodbye Kansas is founded on the idea of creating a Universe of Artists to work on the most iconic characters and stories of popular culture, and Infinite Entertainment is an extended arm of that vision. We are very excited to launch our new division to offer filmmakers a producing partner with access to some of the best artists in the industry and develop unique original stories, however technically and visually challenging they might be.”

Goodbye Kansas employs around 200 people at its headquarters in Stockholm, as well as 50 people in London. Their visual effects credits include Tom Clancy’s Jack Ryan, for which they were nominated for a Primetime Emmy for Outstanding Special Visual Effects in a Supporting Role; Starz’ Outlander, Amazon Studios’ Carnival Row, and AMC’s The Walking Dead; as well as films including Lionsgate’s Hellboy, Wes Anderson’s The French Dispatch for Searchlight, and Simon Kinberg’s The 355 for Universal Pictures.

In an Upside-Down World, Alaska Briefly Had Busiest U.S. Airport