Market observers also said the approvals depended a lot on the funds themselves, and the extent to which they followed the new norms introduced last year. 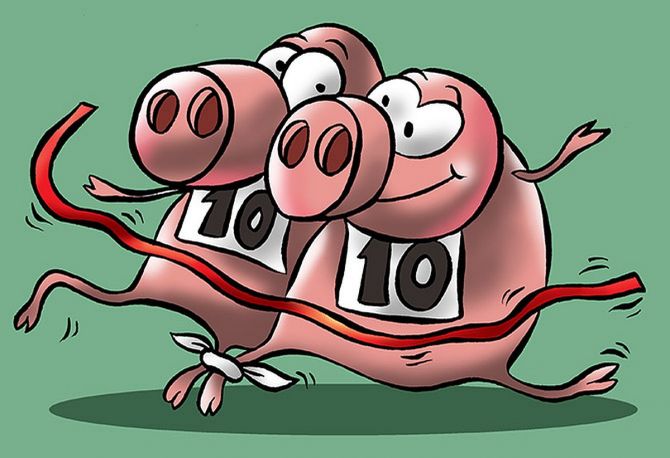 Mauritius had been taking a bit longer to greenlight India-focused funds in the recent past, with the country’s financial services regulator busy in activities aimed at exiting the grey and black lists of the Financial Action Task Force (FATF) and the European Union (EU), respectively.

That may be about to change as Mauritius is done with most of its submissions and progress reports to the two bodies, said people in the know.

“After the EU’s decision to include it in the list of “high-risk” countries, the Financial Services Commission (Mauritius) has presumably taken a number of steps that include a thorough inspection of funds, holding companies and SPVs (special purpose vehicles) and implementing the new AML/CFT (anti-money laundering/countering the financing of terrorism) regulations.

“While the FSC’s efforts are in the right direction, there have been delays in processing new fund applications. We hope the situation should normalise soon,” said Anand Singh, co-founder, Wilson Financial Services.

In May, the EU included Mauritius in its revised list of high-risk nations with strategic deficiencies in their AML/CFT frameworks.

In February, Mauritius was included in the “grey list” of jurisdictions that require increased monitoring by the FATF.

Jurisdictions under increased monitoring actively work to address strategic deficiencies in their regimes.

These are done to counter money-laundering, terrorist financing, and proliferation financing in a more efficient manner.

According to the head of investment funds practice at a law firm, the current delays are not significant, as the average time to clear applications has risen from four weeks to six weeks.

“It’s not that the time taken to clear applications have jumped from four weeks to four months.

“This sort of timeline should be anticipated considering that setting up of a fund is a one-time exercise and compliance requirements for Mauritius funds have been tightened in the past year,” he said.

Market observers also said the approvals depended a lot on the funds themselves, and the extent to which they followed the new norms introduced last year.

The FSC had tightened rules for processing India-focused applications that included thorough checks on KYC information of new fund applications, as well as extensive background checks on fund sponsors and fund managers.

The FSC was also reaching out to regulators of countries in which these sponsors or managers are based to verify their antecedents.

“In terms of processing time, by and large, the licences have been issued within the FSC SLA of four-six weeks from the date of submission.

“From Sanne, we can assure there are no delays from our side.

“The FATF recently reviewed the submissions by Mauritius and indicates that very good progress has been made.

“Sustainability with an on-site visit in February 2021 is now underway.

“Once cleared by the FATF, Mauritius is expected to be off the EU black list within six weeks,” said Peter Nagle, managing director, Mauritius Sanne, a specialist alternative asset fund administrator.

Last year, the FSC had assured offshore funds that it would process all applications within two months, provided the applicants fulfil legislative obligations that include meeting KYC, anti-money laundering, counter-terrorist financing, and substance requirements.

The funds have to respond within 15 days to the FSC’s initial queries and 10 working days for subsequent queries.

Goldman Sachs joins syndicate for Ant IPO of up to $30 billion: Sources