Andrew Rogers, a 12-year ICM veteran, has joined APA as a new Partner and Global Head Of Talent. Rogers, who also was a partner at ICM, was part of the final wave of agents who departed the company on the eve of its acquisition by CAA.

As Head of Talent, Rogers succeeds Jim Osborne who was promoted to President in 2020 when APA also received a major investment from Ron Burkle’s Yucaipa Companies. For the past two years, Osborne has been doing both jobs; he will now focus on expanding cooperation between departments in servicing clients across multiple areas as the agency has done with Curtis “50 Cent” Jackson and Mary J Blige.

“As we continue to seek out strategic and curated growth opportunities, Andrew Rogers has emerged as a perfect addition to APA’s evolving brand,” said Osborne, President, and Jim Gosnell, CEO of APA in a joint statement. “A wonderful colleague with a keen intellect, Andrew is a passionate representative who acts in dogged pursuit of his client’s aspirations. He has an incredible expertise in representing distinct and accomplished artists, creating pathways to help them actualize their dreams. We’re truly thrilled to have him join our team.”

Prior to joining ICM, Rogers served as Head of Motion Picture Talent at Paradigm.

“APA is uniquely positioned to take advantage of the changing agency landscape and I could not be more bullish on the agency’s future and for the clients I am bringing with me and those that the agency already serves with distinction,” he said. “I’ve known Jim Osborne for many years and have always been impressed with how he has advocated on behalf of the many renowned clients that APA represents. I’ve spent my entire career championing unique and diverse artists, and this seems like a natural fit for my next chapter.”

So Now What? Predictions, Large And Small, For The Academy’s Bill Kramer Regime 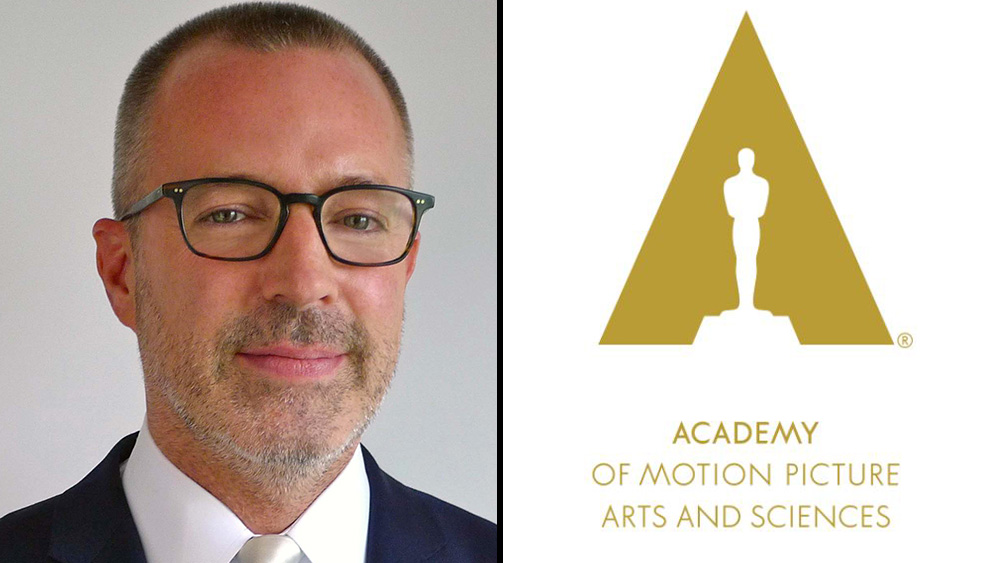 New York Gov. Andrew Cuomo on fear and Covid-19: 'You can feel fear, but acting on it is different'

Top reopening play Ulta Beauty could take off once it clears a key level: Miller Tabak