The most comprehensive index — the CMIE Overall Share Price Index (COSPI) that houses over three thousand actively traded scrips — recorded a 1.2 per cent gain on the day of the Budget and another 1.2 per cent on the following day.

It shed part of these gains on the following two days.

Nevertheless, the week of the Union Budget yielded a gain of 2.6 per cent, which is much better than what a week usually generates on the Indian bourses.

A 2.6 per cent return is in the top 25th percentile of the weekly returns on equities. The markets evidently were happy with the Budget.

While equity markets react to Budget announcements in real time, households we believe, take a little longer to digest it.

Households are not as cued in as financial markets are.

Transmission, and we can assume translation as well, takes time.

Now is therefore a good time span to use to measure household reactions to the budget. And, consumer sentiment is a useful metric.

CMIE’s Index of Consumer Sentiments (ICS) provides weekly estimates of household sentiments based on a sample of over 10,000 households from an area that covers 99 per cent of India’s population across rural and urban India.

The ICS shot up by 6.4 per cent in the week ended February 6. The union budget was presented on February 1.

This is the best change in sentiments recorded since 2016 when the ICS series begins.

A 6.4 per cent weekly change is at the 87th percentile in the distribution of weekly changes in the ICS since the pandemic hit India in April 2020.

Households are evidently happier with the Budget than the markets are.

The 2022 Budget was markedly different from other Budgets.

It therefore has measured the sentiments following the Union Budget on seven occasions.

On four of seven such occasions, households gave the Union Budget a thumbs-down.

The index fell within the first week by between 2 and 5.6 per cent on these occasions.

The Interim Budget was populist. Yet, the ICS increase after the 2022 Budget was higher than in any other year by a huge margin.

The Budget provides a forward-looking signal. It is therefore expected to influence expectations rather than current economic conditions.

Besides, there was nothing in the Budget that was in the nature of any instant gratification for households.

Households understand this. As a result, almost all the movement in the ICS after the Budget was in the Index of Consumer Expectations (ICE) and not the Index of Current Economic Conditions (ICC).

The ICC increased by only 1.5 per cent in the week ended February 6 but the ICE vaulted by 9.6 per cent.

Evidently, households see a brighter future after the Budget.

The 9.6 per cent increase in the ICE can be appreciated by the fact that since April 2020, the average weekly change in the ICE was -0.1 per cent and the median change was 1 per cent.

A 9.6 per cent increase is at the 97th percentile in the distribution of weekly ICEs since April 2020.

This virtual ovation for the Budget from households was highly discriminating.

Not everyone seems to be happy with the Budget.

The ICS for urban India declined by 4.4 per cent in the week ended February 6, 2022 while that for rural India rocketed by 12.2 per cent.

By historical trends both these movements are extraordinary.

It is not normal for the ICS of the two regions to vary so much.

And, it is also extraordinary that the two have moved extraordinarily in two different directions during the same week.

It is possible that the higher unemployment and higher inflation in urban India required some succour from the Budget.

But, the Budget failed to meet such expectations.

The Budget’s message seems to be infrastructural development.

But this does not generate the kind of jobs that young urban India aspires for.

Infrastructure development could create jobs in construction which are largely contractual and temporary.

These are not the jobs educated urbanites look for. Besides, generating jobs was not the thrust of the finance minister’s message in her speech.

Rural India’s enthusiasm is unclear. Allocations for MGNREGA for next year are budgeted lower than the monies to be spent in the current year.

Subsidies for fertilisers have been slashed.

Allocation for PMKISAN that gives direct cash transfers is stagnant.

And, the cut in food subsidy could mean that the government could procure less from farmers.

Nevertheless, rural India, which is more than just farmers, is apparently elated by the Budget. We just don’t know why. 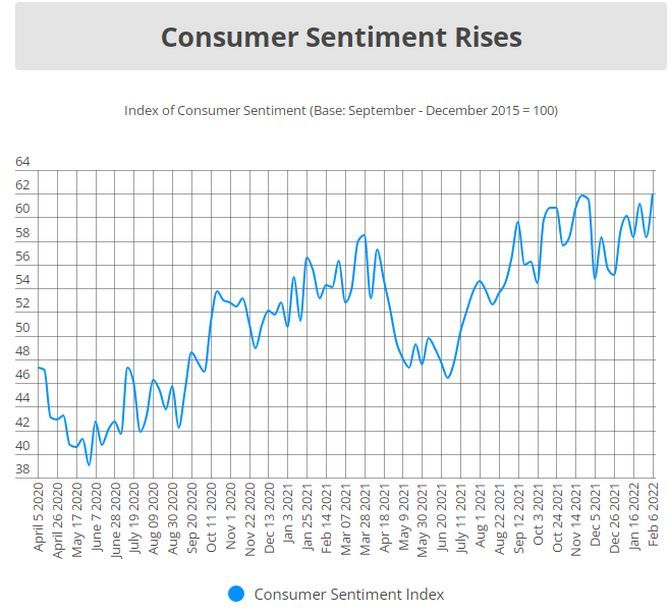 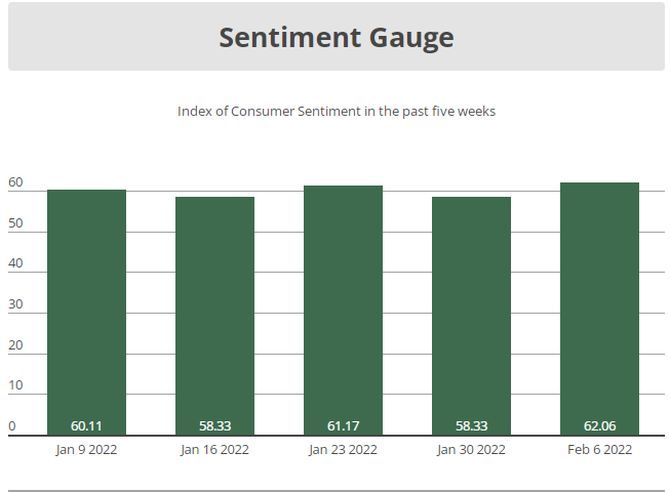 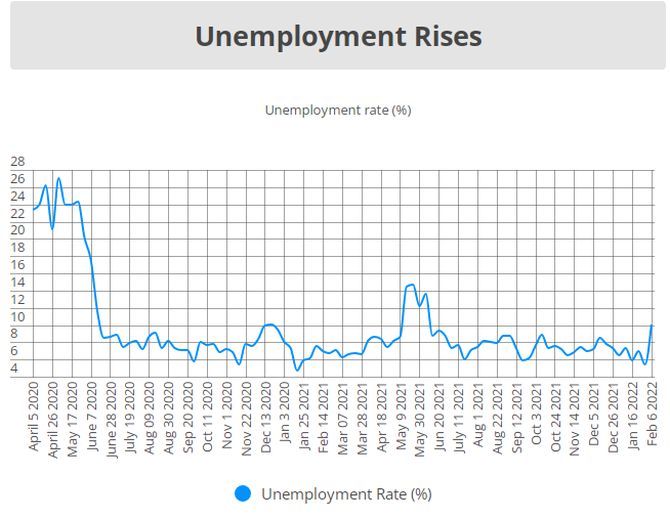 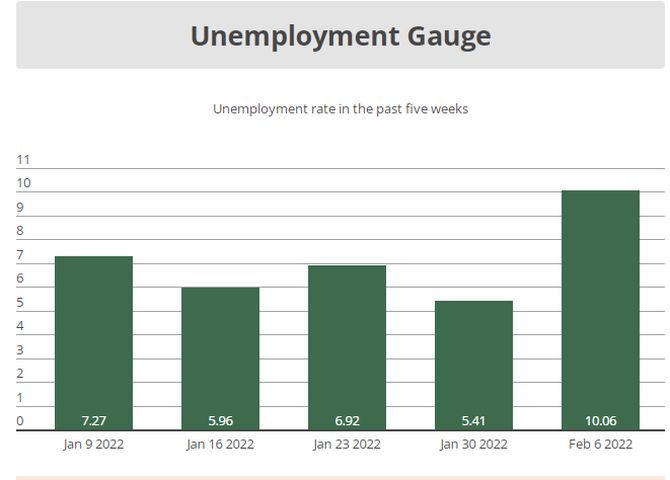 Millions of Americans have lost health insurance in this pandemic-driven recession. Here are their options

As Los Angeles On-Location Filming Rebounds, FilmLA Is “Optimistic” That Local Film Economy “Will Soon Be Back On Track”