‘Gone With the Wind’ pulled from streaming for insensitivity

The popular streaming service finally debuted its highly anticipated special that reunited key cast members from the hit film franchise based on the novels by author J.K. Rowling such as Daniel Radcliffe, Rupert Grint and Emma Watson. However, dedicated fans of the franchise were quick to point out that there were a couple of mistakes in the editing that the streaming service was quick to correct.

Producers confirmed to Fox News Digital that it had gone back and fixed the mistakes, meaning that those who tune into "Harry Potter 20th Anniversary: Return to Hogwarts" from here on out won’t be able to spot them.

The first gaffe on behalf of the editors was spotted by a diehard fan on Twitter, who noticed that an image that was supposed to show Emma Watson as a child, before she got famous for taking on the role of Hermione Granger in 2001, was actually a shot that "American Horror Story" actress Emma Roberts shared on her Instagram in 2012. 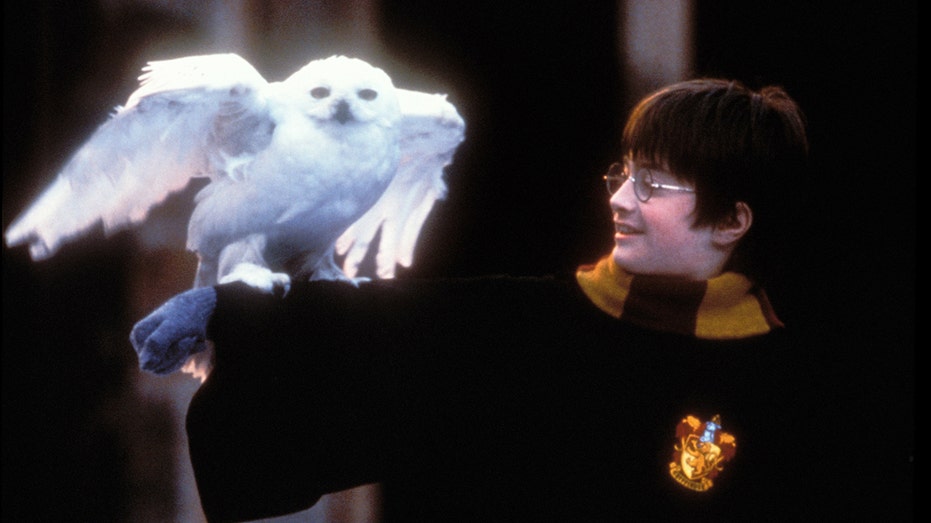 "Well spotted Harry Potter fans! You brought an editing mistake of a mislabeled photograph to our attention. New version is up now," read the statement from producers.

However, that wasn’t the only mistake that made it into the premiere version of the "Harry Potter" cast reunion special. Oliver Phelps, who along with his twin brother James played Fred and George Weasley in the movies, took to Instagram to point out that the special mixed up their title cards. While the editors got their names and characters correct, they put the wrong name and title over the wrong twin. 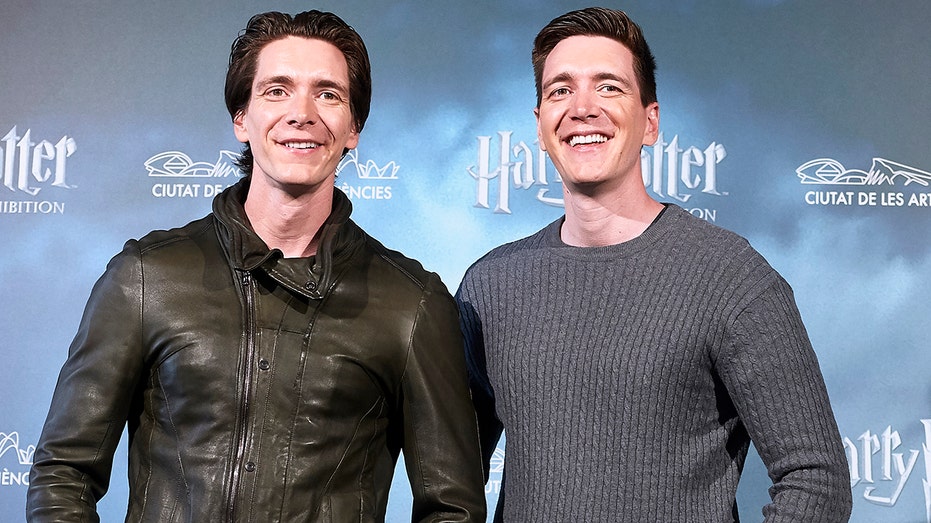 Fortunately, the actor took the mistake in stride, captioning his post: "I guess after all those pranks over the years somebody decided to get their revenge. It was fantastic to be part of the HP reunion. Hope you all enjoyed it. #ReturnToHogwarts."

Their co-star, Matthew Lewis, who played Neville Longbottom in the franchise, commented: "This is legit hilarious. Dude. Wtf? Haha." 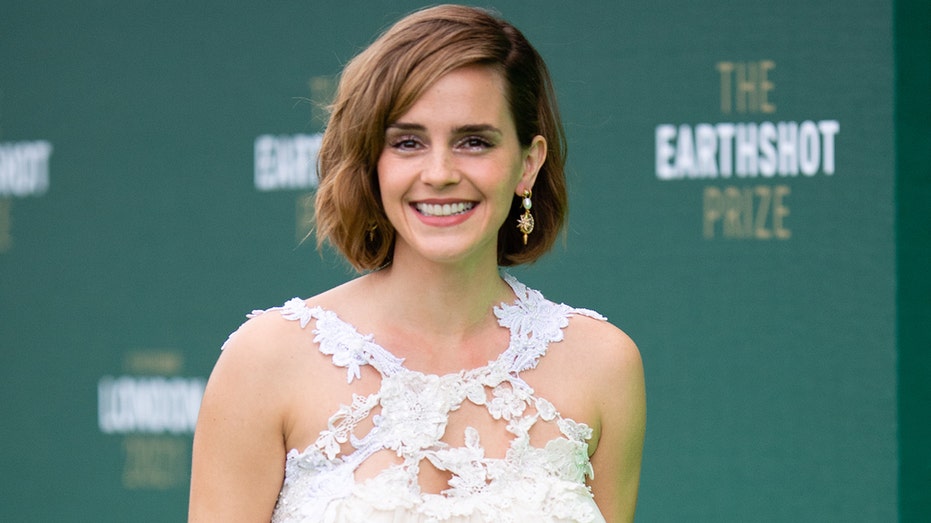 However, it was Draco Malfoy actor Tom Felton who kept things in character, jokingly taking credit for the mistake and adding a snake emoji, a greater than symbol and a lion emoji — a reference to their character’s rival houses, Slytherin and Gryffindor.

Fortunately for the two siblings, HBO Max has gone back and fixed that mistake in the "Harry Potter" reunion special as well.

end of oil and the beginnings of a low-carbon planet