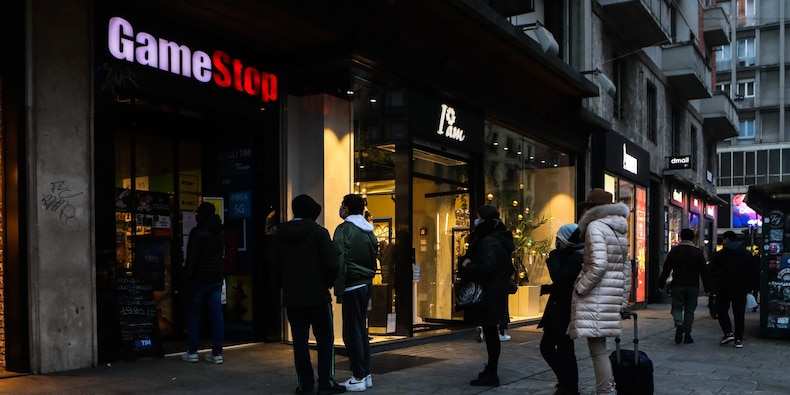 “We have come dangerously close to the collapse of the entire system and the public seems to be completely unaware of that, including Congress and the regulators,” Peterffy told CNBC in an interview on Wednesday.

In January, day traders drove up the share price of GameStop and other names including AMC Entertainment, initiating a “short-squeeze” on hedge funds that had been betting against the companies. During all of this, the SEC failed to intervene, Petterffy said.

His remarks come just before the House Financial Services Committee hearing on Thursday, which will scrutinize the main players at the center of the drama in January. Chief executives from Robinhood, Citadel, Melvin Capital Management, and Reddit are expected to testify before Congress, as well as famed Wall Street Bets member Keith Gill, also known as Roaring Kitty.

Peterffy, who founded Interactive Brokers 43 ago, blames the volatility unleashed last month on two factors: the volume of short interest in GameStop and the volume of options activity.

A solution, he said, is tweaking existing rules. For instance, he said regulators should require short positions be reported on “a daily basis”, instead of twice a month. The chairman also added that they “should increase margin requirements on shorts by 1% for every person who is shorting [a stock].”

Peterffy added that trading apps like Robinhood make already-complex rules even more complicated. He said he hopes rules will be implemented to prevent similar instances in the future.

“Nobody is to blame,” he said. “There’s a hole in the system that we immediately have to stop.”

'Why not step aside now?' Analysts just grilled outgoing Citi CEO Mike Corbat over how he ran the bank and made comparisons to embattled Wells Fargo