Billionaire supermarket owner on whether inflation could start to drop

Owner of New York City supermarket chain Gristedes, John Catsimatidis, weighs in on what consumers should expect over the Fourth of July holiday weekend.

United Refining Chairman and CEO John Catsimatidis argued on Tuesday that oil prices have reached their "peak," but food prices are continuing to rise.

"The prices will still go up during Fourth of July weekend," Catsimatidis, who is also the billionaire owner and CEO of New York City supermarket chain Gristedes, said on "Mornings with Maria" on Tuesday.

He added the prices of meat and poultry "are up another 30%," while eggs and "dairy continue to rise."

"The good news is I believe we have reached peak oil prices," he added. "I believe the $125, $130 level was the peak level and those prices are easing right now."

FED HIKES RATE BY MOST SINCE 1994 TO BATTLE INFLATION

Catsimatidis then argued that means "maybe inflation is going to go down."

Earlier this month the Labor Department revealed that the consumer price index, a broad measure of the price for everyday goods, including gasoline, groceries and rents, rose 8.6% in May from a year ago. Prices jumped 1% in the one-month period from April. Those figures were both higher than the 8.3% headline figure and 0.7% monthly gain forecast by Refinitiv economists.

The data marked the fastest pace of inflation since December 1981. 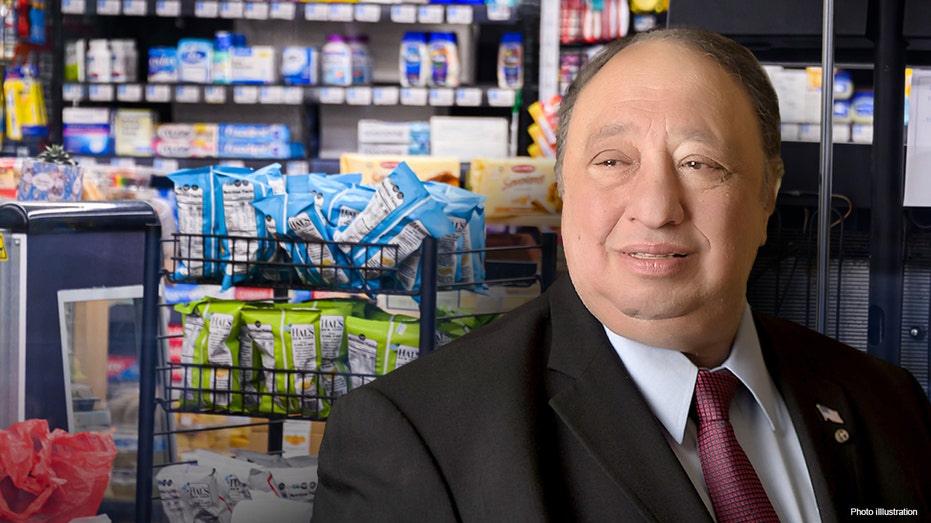 Price increases were widespread: Energy prices rose 3.9% in May from the previous month, and are up 34.6% from last year. Gasoline, on average, costs 48.7% more than it did one year ago and 7.8% more than it did in April. In all, fuel prices jumped 16.9% in May on a monthly basis, pushing the one-year increase to a stunning 106.7%.

The price of a gallon of regular gasoline dropped slightly to $4.88 on Tuesday after Monday’s $4.89, according to AAA. Sunday’s national average price per gallon was $4.90.

Gas prices have continued to drop for the past 12 days.

Oil prices rallied for a third day on Tuesday as major producers Saudi Arabia and the United Arab Emirates looked unlikely to be able to significantly increase output.

"I believe that we are capable of producing much more oil in North America," Catsimatidis stressed, noting that Canada "committed to me yesterday that they can bring in more oil." 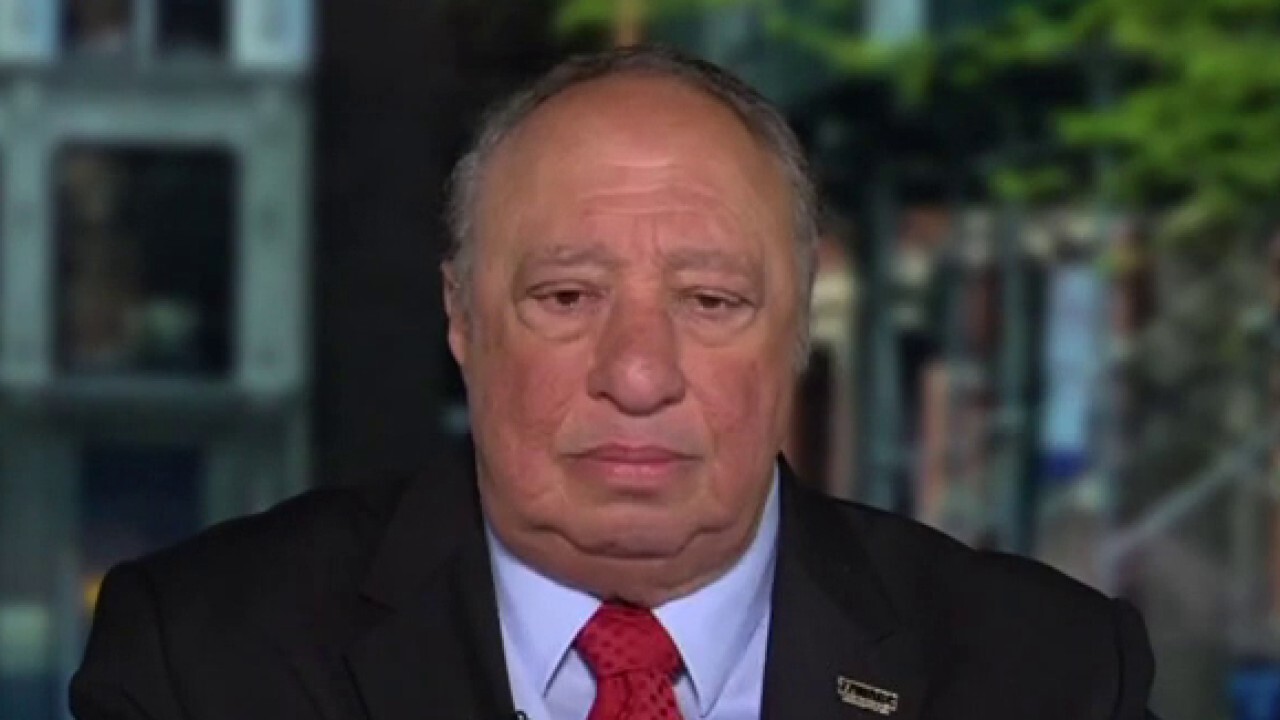 United Refining Chairman and CEO John Catsimatidis, who is also the billionaire owner and CEO of New York City supermarket chain Gristedes, weighs in on whether inflation could start to come down soon.

He went on to argue that "what’s driving world crude oil prices is fear that something else is going to happen and that America is turning their back on their own industry."

"If we open up North America, open up Canada, open up Alaska and produced more barrels and just put that signal out there, the fear equation will go away," Catsimatidis said.

"And [Fed] Chairman Powell, let’s not panic the rest of America’s industries," he continued.

"If you want to increase interest rates a little bit more, do it, but don’t panic the industry."

Catsimatidis then stressed that "panic has been driving the bus for the last year or two after COVID and that’s what I’m concerned about."

Earlier this month, the Fed raised its benchmark interest rate by 75-basis points for the first time in nearly three decades as policymakers intensified their fight to cool red-hot inflation.

Federal Reserve Chairman Jay Powell earlier this month sought to assure Americans that higher rates will not trigger a recession and that tightening policy is necessary in order to tame prices.

The Nation Is Shutting Down. For Walmart, It’s Time to Step Up