What engineering problems make it hard to use 17th century physics to move lots of people quickly across serious distances?

Devangshu Datta has the answers.

The first successful tests of hyperloop technology with human guinea pigs have taken place, so it may seem premature to make hyperbolic predictions.

But hyperloop networks could potentially change a lot of things.

They work through reducing friction (the “external force”).

The vehicle (or “pod”) is levitated, within a vacuum, or partial-vacuum, tube.

After Elon Musk (that man again!) mused about them in 2012, many companies and researchers have gotten involved.

Much of the technology is open-source.

Magnetic levitation and vacuum tubes have existed for over 50 years.

But putting them together at scale, economically, is a big challenge. 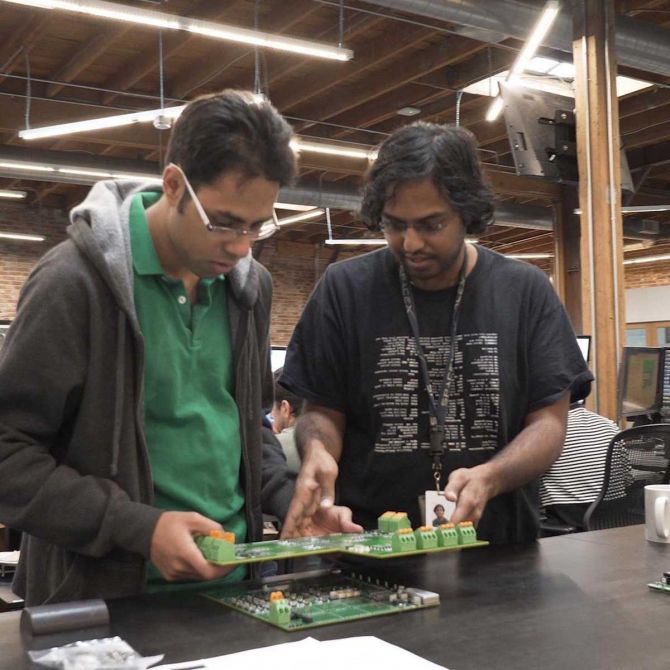 There have already been many unmanned demonstrations, and prizes for students, who created concept models.

Many “loop” projects have also been announced.

Virgin Hyperloop, which launched the first human passengers, wants to build a Mumbai-Pune loop, and it has also planned projects in Europe and West Asia.

A Dubai-Abu Dhabi loop was due in 2020, and may be built next year.

Even an undersea Transatlantic loop is on the cards if research at the Maritime Research Institute Netherlands (Marin) works out.

The undersea tunnel would be 5,500 km long, running at depths of over 100 metres, with 30-metre pods carrying 60 people each. 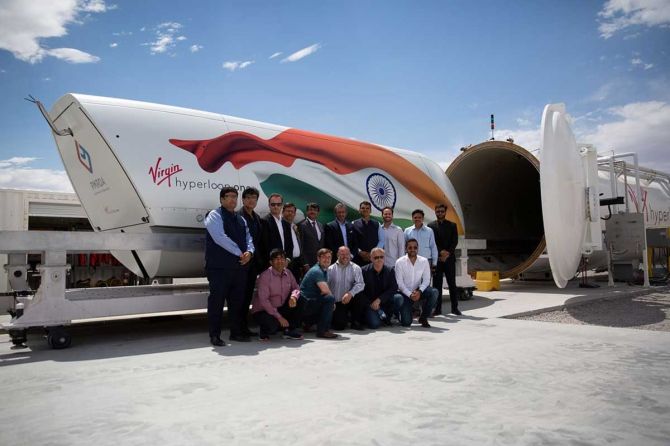 So, what engineering problems make it hard to use 17th century physics to move lots of people quickly across serious distances?

The pod travels inside a tube, or tunnel, at near-vacuum.

Vacuums are expensive to create and maintain, especially over large distances.

The hyperloop path is ideally not loopy.

It should be a straight line, with few inclines; every turn, rise, or descent, means braking and accelerating, increasing energy consumption.

This makes loops possible only in some terrains and land acquisition is an issue everywhere, (not just India where it’s always an issue), because of the imperative to work in straight, level lines.

Underwater loops should be possible, if external water pressure can be handled. 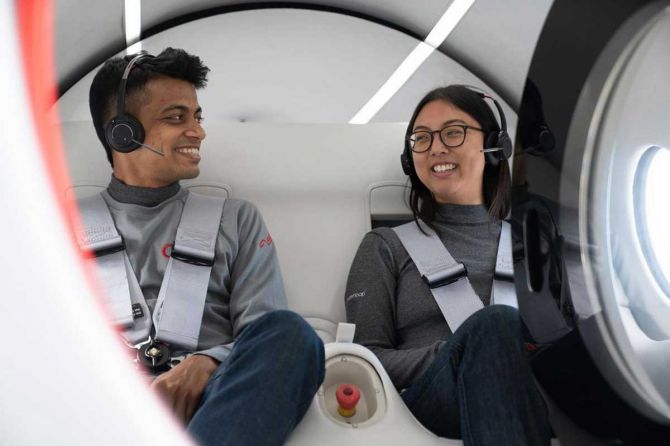 Magnetic levitation is the obvious way forward, though using a cushion of air like hovercraft has also been suggested.

Pods must be pressurised to let passengers breathe and seats must also cushion delicate human bodies against gravity effects caused by acceleration and braking.

This is relatively easy, given aviation, submarine and space technology.

At first glance, the human demonstration was underwhelming.

Two passengers were moved 395 metres at a speed of 107 kmph.

Can that be scaled to move thousands of passengers, hundreds of kilometres, at 10 times this speed?

Well, the first automobiles were slower than horses. 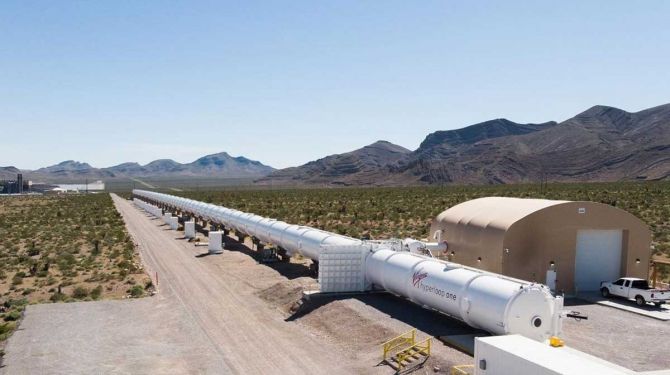 Crucially, will such a system be cost-efficient?

There are potentially large energy savings.

Those energy savings must be balanced against the high cost of building and maintenance.

If an expressway costs X per km to build and maintain, a hyperloop system may cost multiples of X. Will this equation work?

The 480-km Eurostar from London to Paris cost $5 billion to build (with 80 per cent cost overrun) and trains run at 300 kmph.

It’s estimated to cost $7 billion but that is an underestimate.

If Hyperloops overcome those and deliver on the promise, people could move out of crowded cities and still easily commute.

Hyperloops could change things all over again. 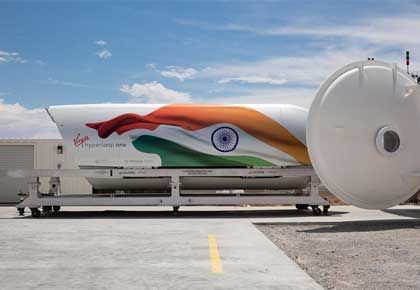 What can the Fed do next to stimulate the economy?