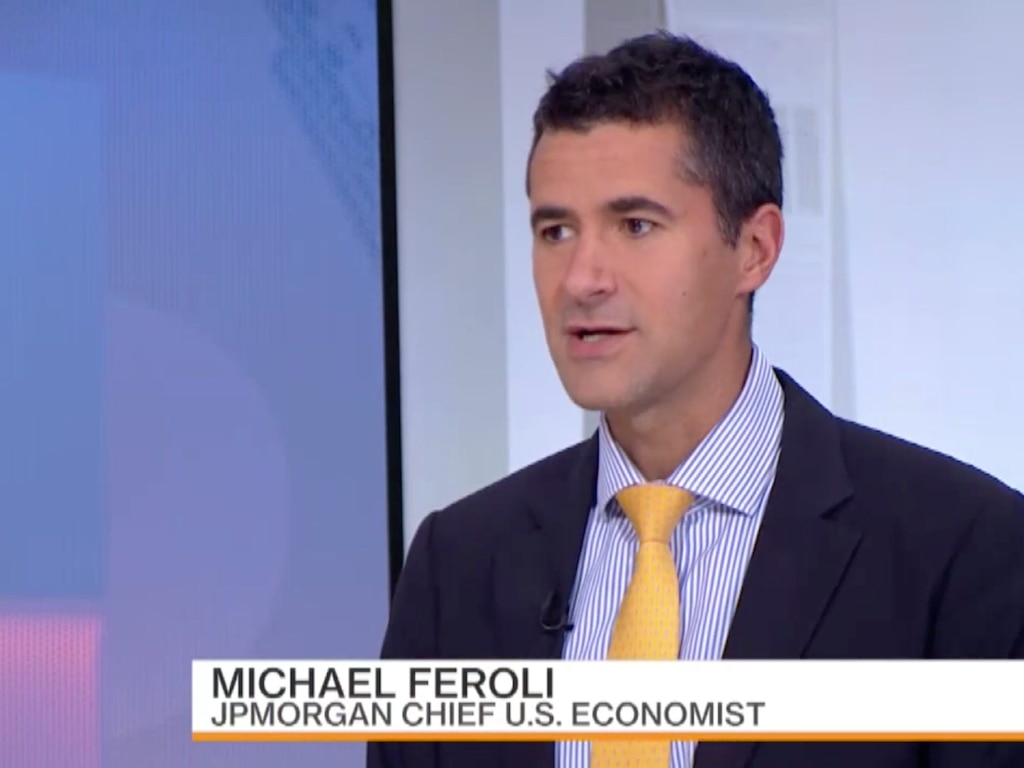 Michael Feroli, chief US economist at JPMorgan, told Bloomberg on Thursday that the economy is not seeing the rapid rates of growth required to get out of the “deep hole” it fell into in March and April.

The economist said the rebound and recovery in spending in July slowed relative to the pace of June. While he said it looks like July spending is going to be up relative to June, he added, “you have to remember in May and June you had really big rebounds and that appears to be petering out a little here, in July.”

Feroli said that jobless claims provide a “high frequency look at the economy,” and pointed to this week’s second straight rise in unemployment as another sign of a slowing pace of recovery in July.

Read more: The creator of the first pure-play space ETF told us 3 reasons why now is the perfect time to invest in the arena — including his bet on companies already raking in revenues from there

The economist called the second quarter 32.9% decline in GDP “shocking, but not surprising.” He said that growth won’t be getting back above the levels seen in the fourth quarter last year, even through the end of next year.

Feroli said that getting to unemployment levels below 5% will take “quite some time.”