Big pharma companies, however, said while it was true that formulation players would not rush to buy raw material, they could not afford losing customers. 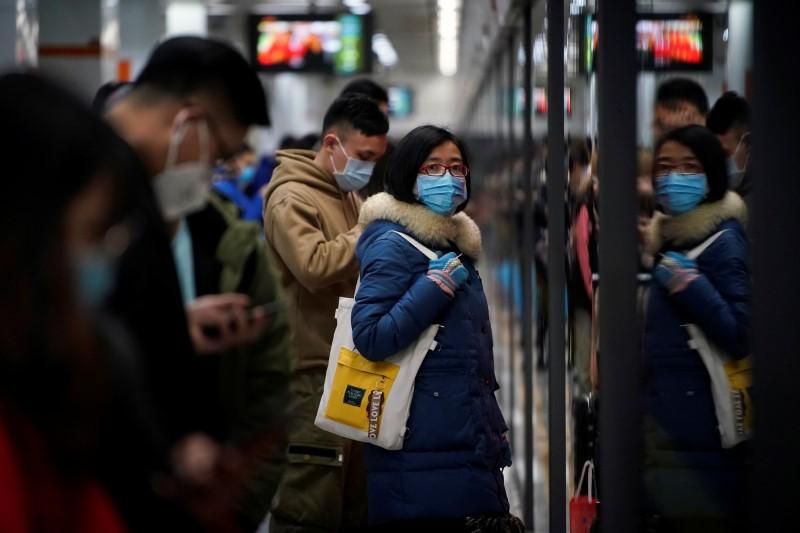 India’s drug market is staring at a crisis as uncertainties over supply of raw material from China have started causing disruption in the domestic market.

Small drug manufacturers, who do not hold large inventories, say their stocks would only last around 15-20 days.

Contract manufacturers, too, say that order flow has dipped in the past fortnight as big pharma firms are in wait-and-watch mode as prices of key raw materials have increased.

Moreover, data shows that trade inventory of key medicines is not high either.

He said that though for some drugs like paracetamol the active pharmaceutical ingredient (API) was made in India, the key starting material (KSM) or intermediates used in APIs come from China.

“Prices of intermediates of paracetamol have gone up by almost 70 per cent in the last few weeks because of supply disruptions in China.

“Moreover, once the situation normalises in China, it would take at least a month to regularise supplies from vendors there.

“We are definitely in for a disruption in the domestic market,” Patel said.

A Mumbai-based large contract manufacturer said it has seen orders reduce at least 10-15 per cent in February.

“We do not stock raw material. When we get an order (usually to be delivered in 45 days) we check the current market rates and quote a price.

“In the last few days, since prices of key APIs and intermediates have gone up, formulation makers have held back slightly on placing orders,” said a senior company official.

He added that formulation makers would first like to exhaust the inventory they have in trade and the raw material stock before buying at high prices.

“Since the retail prices of medicines cannot go up, this rise has to be absorbed by the manufacturer,” he added.

Big pharma companies, however, said while it was true that formulation players would not rush to buy raw material, they could not afford losing customers.

A senior executive at a top firm said, “We have not pressed the panic button yet.

“There is no shortage of medicines. But, yes, stocks are running out.

“We do not foresee any immediate shortage of key medicines for the next two months.”

A Vaidheesh, managing director of GlaxoSmithKline India and vice president, South Asia, said there was no need to panic.

“All big companies have forward contracts that insulate them from sudden price hikes.

“Till April-May medicine stocks would be available for patients,” he said.

Trade inventory, however, is not very high, given that replenishment has slowed.

Data from market research firm AIOCD AWACS showed that for a pouplar antibiotic (amoxycillin and clauvulanic acid, which is sold under several brands like Augmentin) the trade inventory was 39 days as on January 20.

For anti-diabetic therapy it was 31 days’ trade inventory, and 52 days for paracetamol.

While the government is considering a full or partial export ban, no decision has been taken yet.

How Chefs Are Adapting Their Menus for Chilly Outdoor Dining