Cantor Fitzgerald L.P. Chairman and CEO Howard Lutnick joins ‘The Claman Countdown’ to reflect on company’s rebuilding efforts following the Sept. 11 terrorist attack and weighs in on the markets leading up to a major Fed meeting.

Cantor Fitzgerald will hold its annual Charity Day event in memory of those who lost their lives Sept. 11, 2001.

Cantor Fitzgerald occupied the five floors above the impact zone where the plane struck the North Tower. The company lost 658 employees in the terrorist attack, the majority of its 960-person New York workforce.

Rather than shut down, the company worked to rebuild and tried to find a way to honor and remember those who lost their lives.

"I get that feeling as this time gets closer and closer … I think about all the friends that I lost," Lutnick said. "They stay in your heart and then, on the days getting closer to 9/11 and on Charity Day, they come right to the top of your mind." 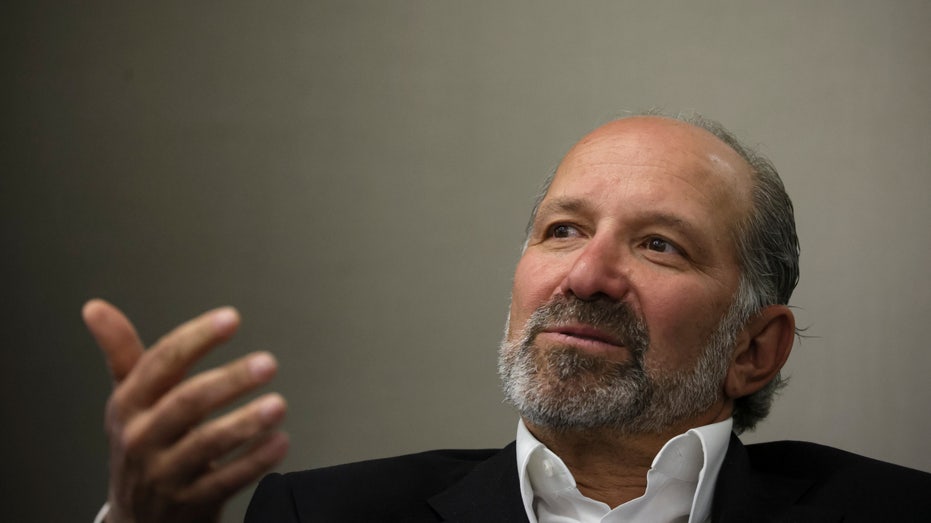 Lutnick arrived late to work on Sept. 11 after taking his 5-year-old son to his first day of kindergarten. The decision spared his life as none of the employees, including his brother, who went to work that day survived. Lutnick then spent "days on end" going to funerals for all the employees he lost, according to Bloomberg.

The company started by distributing 100% of its global revenues earned on Charity Day to the Cantor Fitzgerald Relief Fund and charities around the world. Since the first Charity Day, the fund has additionally raised approximately $192 million globally, according to the company. The fund has now distributed $369 million. 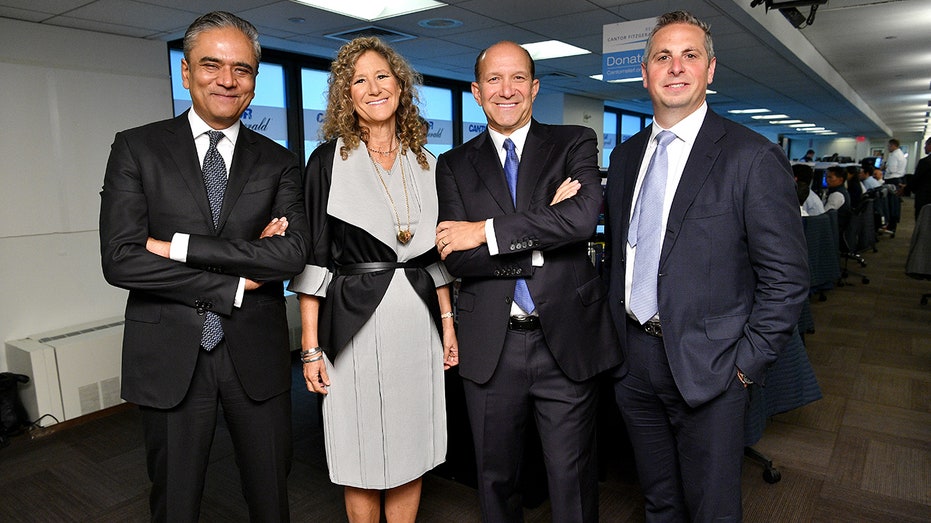 "Each anniversary is a poignant occasion for us," the company said in a statement on its website. "Charity Day is our way of turning a tragic day into one that is positive and uplifting by helping others." 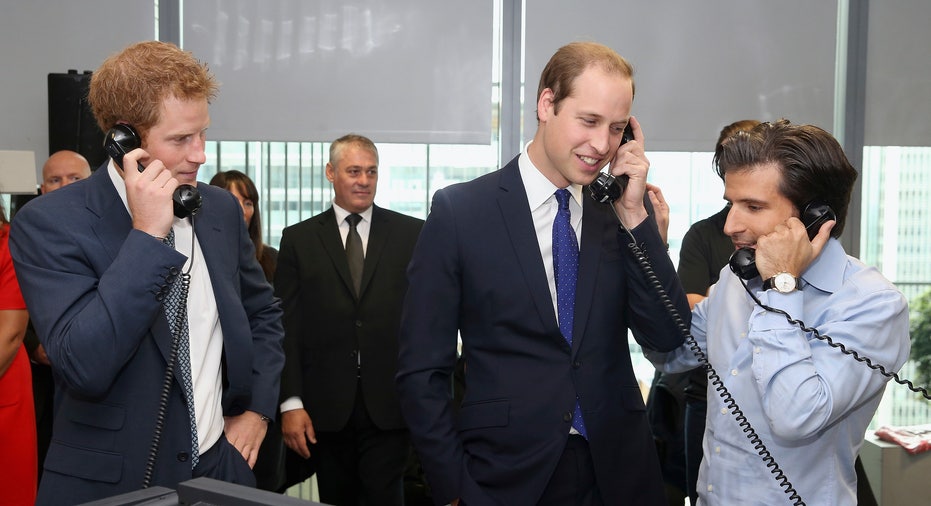 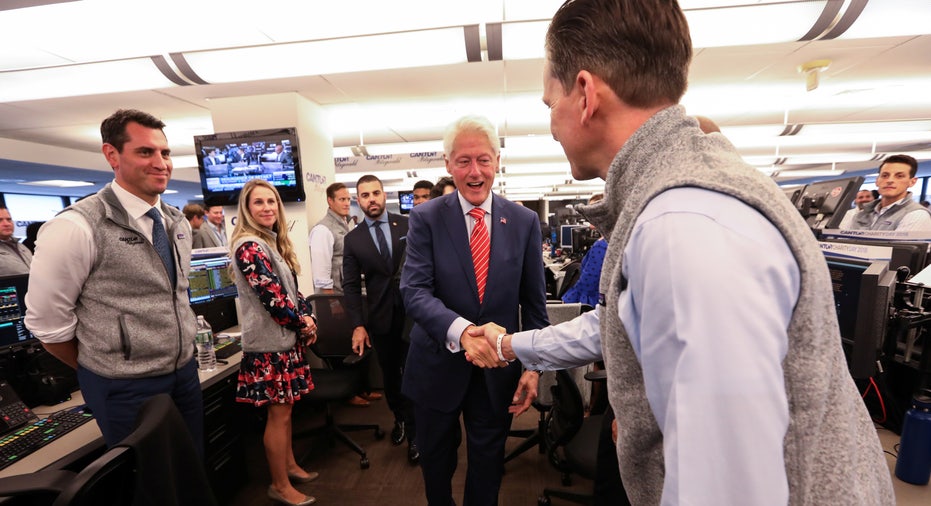 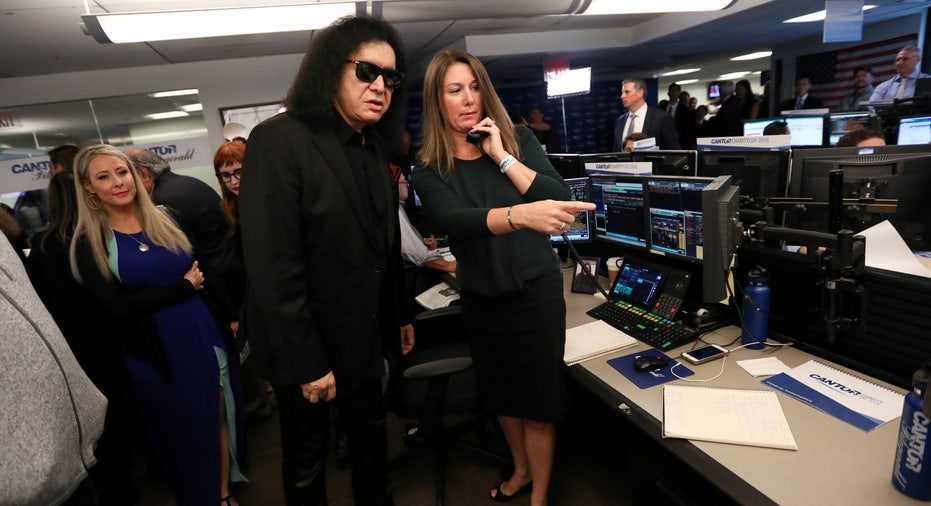 The company has grown from 10 offices and 2,200 employees to 60 offices and 13,000 employees. Lutnick previously mentioned that at least 60 employees at his company are the children of workers who died in the attack.

Since Sept. 11 falls on a Sunday this year, Charity Day will take place Monday, Sept. 12.

We've been tracking big hires and exits across Wall Street. Here's a look at this year's must-know people moves.

Qantas to cut up to 2,500 jobs as airline outsources ground handling in Australia