The cryptocurrency has been an enigma for years, puzzling investors with its regularly fluctuating values. And yet its popularity continues to grow – it isn’t known for sure how many people use Bitcoin, but two of the largest wallet providers, Coinbase and Blockchain.com, have over 35 million users and 59 million wallets respectively. Having been regarded my most as a niche entity, Bitcoin could be about to challenge the world’s biggest currencies as the global economic crisis sparked by the coronavirus pandemic leaves many trying to find new ways to invest. Jamie Bartlett – a journalist who analyses Bitcoin – highlighted how the cryptocurrency could attract new investors.

He said on the History Hit podcast: “What’s interesting at the moment is that it looks like a lot of governments are going to be printing a lot of money in the next few years.

“I wonder whether the current spike in price is because people think ‘cash in the bank is going to be worthless, the government are going to be printing money to get us out of this recession. Now, this weird digital currency, I’ll put a few million into that.’

“You’re actually seeing a few big investors doing that at the moment.”

Bitcoin’s tendency to fluctuate was epitomised earlier this month, when it reached a record value.

Following this, it endured its worst decline since March last year, dropping by around 20 percent in just two days.

The cryptocurrency divides opinion – while some Wall Street figures and billionaires have engaged with Bitcoin, others have criticised it. 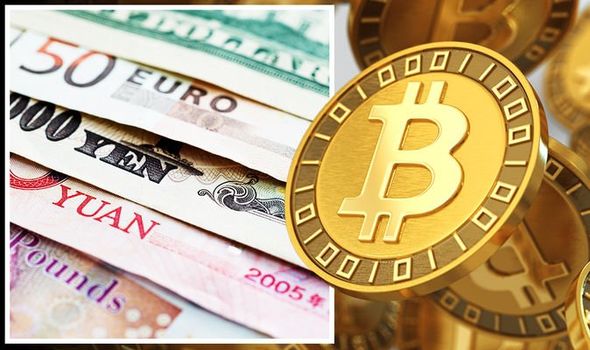 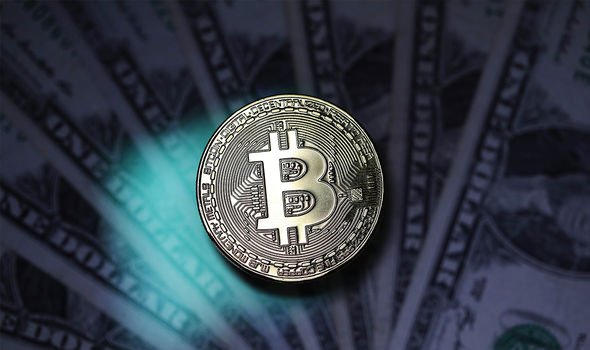 Former Goldman-Sachs hedge fund chief Raoul Pal tipped Bitcoin to have a $1million (£738,000) value in years to come, while Berkshire Hathaway CEO Warren Buffet once said he would never own a cryptocurrency.

He said in February last year: “Cryptocurrencies basically have no value and they don’t produce anything.

“I don’t have any cryptocurrency and I never will.”

Economist Burton Malkiel appears to be one of the sceptics – he argued in his book ‘A Random Walk Down Wall Street’ that intensified regulation could spark a deep downturn in Bitcoin’s value.

He said: “Governments can shut down the exchanges on which cryptocurrencies are traded.

“Since Bitcoin mining operations use considerable computer power and are energy-intensive, restrictions can be imposed on the computers that run the public distributed ledger central to the transactions network. 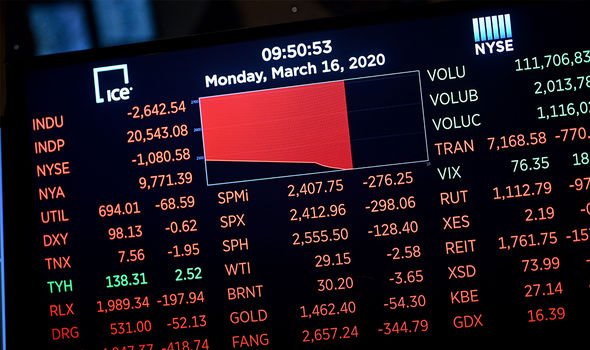 “Creating a single token requires as much electricity as the typical American house consumes in two years.

“The total network of computers comprising the Bitcoin network consumes as much energy each year as some medium-sized countries.

“There would be no time to update the system’s protocol so as to keep everyone’s money safe.”

Many have feared US President Joe Biden could hit the cryptocurrency with tightened regulation ahead of his first term in office.

Mr Biden’s nominee for treasury secretary, Janet Yellen, suggested on Tuesday that lawmakers “curtail” the use of cryptocurrencies such as Bitcoin over concerns that they are”mainly” used for illegal activities.

She added: “Cryptocurrencies are a particular concern. I think many are used – at least in a transaction sense – mainly for illicit financing. 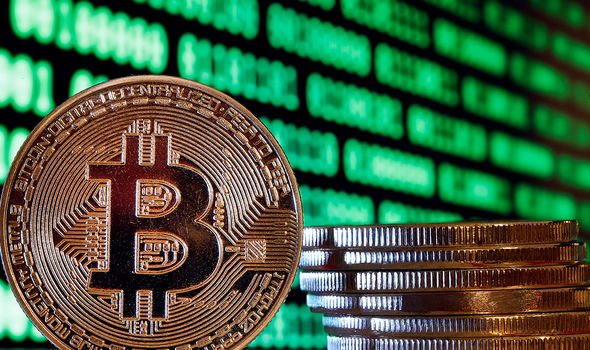 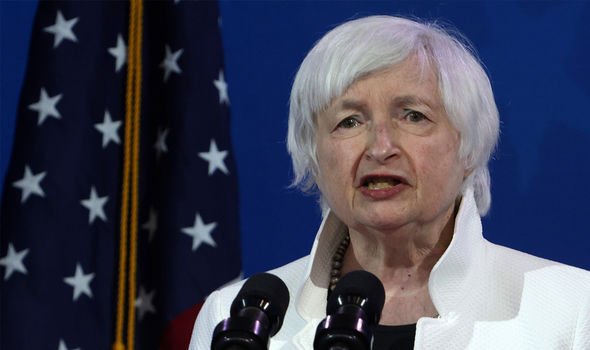 “And I think we really need to examine ways in which we can curtail their use and make sure that money laundering doesn’t occur through those channels.”

Bitcoin was invented in 2008 by an unknown person.

It has no central bank or single administrator and can be sent from user to user on the peer-to-peer network without the need for intermediaries.

Britain’s Financial Conduct Authority (FCA) warned: “If consumers invest, they should be prepared to lose all their money.

“Some investments advertising high returns from crypto assets may not be subject to regulation beyond anti-money laundering.

Express.co.uk does not give financial advice. The journalists who worked on this article do not own Bitcoin.

Chinese Study On Coronavirus Suggests Sick And Elderly Most At Risk

For banks, the option is to go digital or die