Bill Gates says he plans to donate nearly all his wealth to the foundation he launched with his ex-wife, Melinda, to the extent that he will eventually no longer be among the world's richest people.

The Microsoft co-founder said in a Twitter thread Wednesday that he plans "to give virtually all" his wealth to the Bill and Melinda Gates Foundation, and that he "will move down and eventually off of the list of the world's richest people" in doing so. 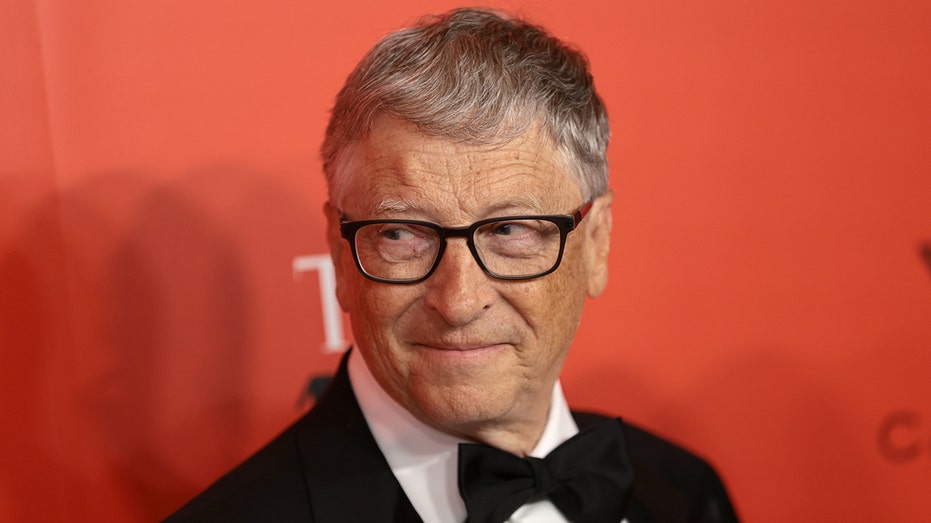 Gates is currently the fourth-richest person in the world with an estimated net worth of $129 billion, according to Forbes, which keeps a running list. He is also considered the largest private owner of farmland in the U.S., holding upward of 260,000 acres in dozens of states.

In his social media posts, Gates also gave a shout-out to the third-richest person in the world, Berkshire Hathaway CEO Warren Buffett, for his own contributions to the Gates Foundation.

"Although the foundation bears our names, basically half our resources have come from Warren Buffett," Gates tweeted. "His incredible generosity is a huge reason why the foundation has been able to be so ambitious. I can never adequately express how much I appreciate his friendship and guidance."

Bill Gates, Melinda French Gates and Warren Buffett founded the Giving Pledge in 2010, asking the world's wealthiest to commit to donating more than half their fortunes to endeavors tackling the world's biggest challenges. 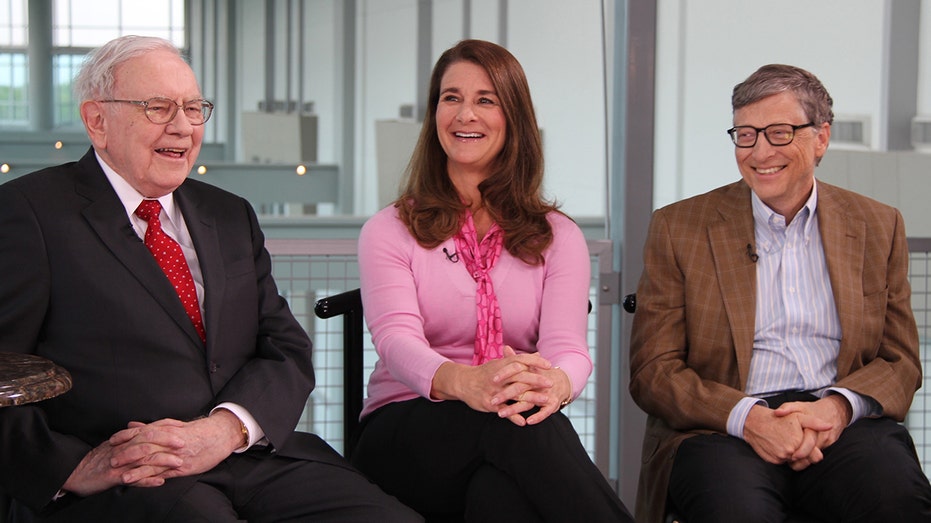 Bill Gates said the organization plans to boost its annual spending from nearly $6 billion to $9 billion by 2026, and that he would transfer an additional $20 billion of his own money to the foundation this month to help make that increase possible.

"I have an obligation to return my resources to society in ways that have the greatest impact for reducing suffering and improving lives," he tweeted Wednesday. "And I hope others in positions of great wealth and privilege will step up in this moment too."

Deere is about to report earnings, and two traders are split on where it heads next

Fauci Says Americans Must be Prepared to Hunker Down More