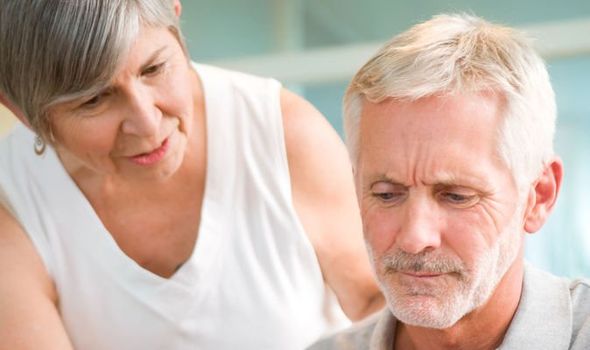 But a new troubles began shortly after when Mark and Laraine Leath then got an arrears demand last summer regarding the finance agreement they had on their VW Tiguan. Thinking Volkswagen Financial Services UK had made a simple slip as the contract had ended with the case, they ignored it. But then another one turned up so Mark, concerned there might be the risk of an unfair credit rating black mark, called to explain.

If you’ve been affected by this issue or feel you’ve been a victim of injustice, please contact consumer champion Maisha Frost on [email protected]

“I was reassured my contract had been finalised,” he told Crusader. He became less confident however when the “confirmation” he received was a handwritten note on plain paper.

All went quiet until October when a text arrived asking Mark to discuss arrears on his account.

That led to him making a formal complaint that was scheduled to be sorted out by last December.

Promised updates about the progress of this did not happen.

Mark called again and was told the matter had been found in his favour and he was offered £70, which he felt was not enough.

Then the pair had a shock when get another demand arrived asking for £17,200, dated a fortnight previously.

Again he called and learned in fact an offer to end the complaint now stood at £300.

But when asking for Crusader’s support he explained: “We’ve gone through so much stress with this, we feel they could do better.”

And indeed after we contacted the finance company and explained the pressure Mark and Laraine were feeling, the end of the road is in sight.

It has now apologised with a £500 goodwill gesture, citing a system error and saying “mistakes like this are rare”.

The UK economy is doing even worse than we thought, and the prospects of a V-shaped recovery look bleak