Walmart has transitioned into a software behemoth over the last several years as it strives to catch up to Amazon in e-commerce. For example, it has invested in emerging technology like artificial intelligence across the enterprise, from robotic cleaners in physical stores, to applications that autonomously manage the company's intricate web of suppliers around the globe.

While Walmart relies on vendors for some of the tech, it's also building much of it in-house through an army of thousands of data scientists and software engineers. The system for its recently-launched express delivery offering — which relies on AI to make real-time calculations based on factors like weather conditions and labor costs to figure out the fastest way to get products to a customer's door — was all built internally.

"This is a company that had really focused on execution in more traditional ways of doing business and was a little behind the curve in the last few years. It's significantly caught up," UBS analyst Michael Lasser told Business Insider. "It's deployment of technology has been about doing what it does, but much more efficiently through the use of automation."

Morgan Stanley analysts even said that Walmart's monthly delivery subscription, which is akin to Amazon Prime, meant that Walmart's stock should be treated more like that of a tech company.

Walmart's increasing leadership position around the globe is why it's such a big deal when the company partners with an outside vendor. For the startups, it gives them a chance to quickly test out their products in one of the biggest marketplaces in the world. It also introduces visibility on a scale that is perhaps only rivaled by a competitor like Amazon.

But apart from the immediate commercial benefits, the widespread use helps to inform future development, too. In the case of Brain Corp. — which provides the software that powers Walmart's automated floor cleaners — the partnership helped illuminate how janitors will ultimately work alongside its product, according to vice president Phil Duffy.

Business Insider unpacked all the known AI firms that Walmart is either working with or purchased over the last several years. We relied on data from PitchBook for those firms that declined to independently offer fundraising and valuation amounts. 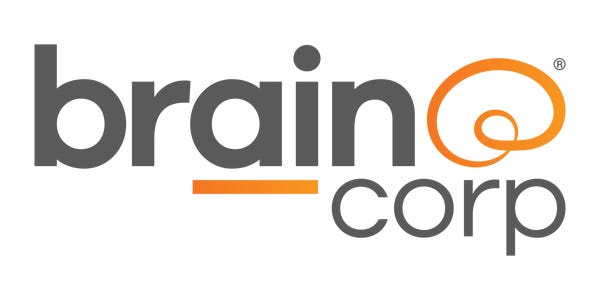 Relationship to Walmart: Brain Corp. provides the software that powers Walmart's automated floor scrubbers. The two firms began working together in 2018 and the partnership has scaled to encompass over 1,800 robots in Walmart stores across the country. Partially as a result of the deal, Brain Corp. reported a 300% surge in revenue in 2019 as more retailers turn to automation to help with tasks like cleaning.

Relationship to Walmart: Alert Innovation created Walmart's Alphabot, an autonomous robot that can retrieve products to assist with the company's growing online grocery service. Humans do work alongside the bot, but they're simply responsible for picking out produce and reviewing final orders before they go out. The goal, according to Walmart, is to reduce the time between order and pickup, as well as free its associates up to tackle less mundane tasks. 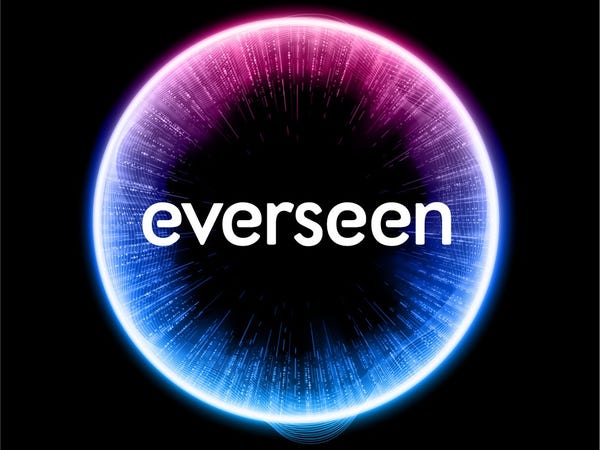 Relationship to Walmart: Walmart began using Everseen's technology in 2017 to help monitor for theft at checkouts. It faced criticism from employees, however, who claim the AI often mischaracterizes behavior as theft and has done little to prevent shoplifting. The same workers also expressed frustration over Walmart's decision to use a new vendor instead of continuing to rely on NCR Corporation, the company that makes most of Walmart's registers and recently acquired its own rival to Everseen. 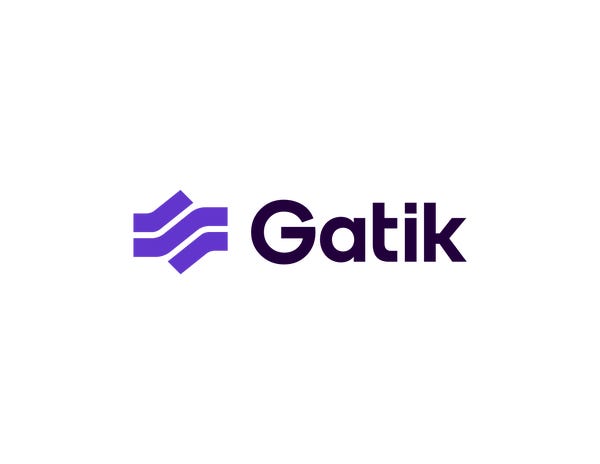 Relationship to Walmart: Gatik shot out of stealth mode in 2019 with $4.5 million in funding and news that it would partner with Walmart to help bridge the notoriously difficult "last mile" — the phrase in the logistics industry to describe the final leg of the journey to the person's front-door. Gatik's vehicles are intended to be used strictly within the limits of a city, never traveling more than 200 miles a day. Last year, Walmart launched a pilot program in Arkansas with Gatik to deliver groceries autonomously. 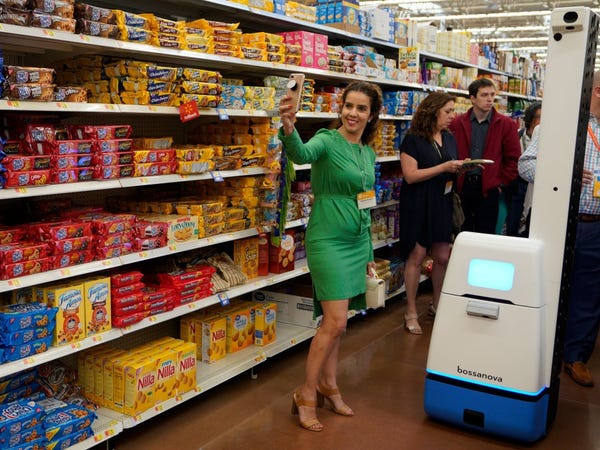 Relationship to Walmart: Walmart is now using Bossa Nova's robots in over 1,000 stores to scan shelves for products that may need replenishment or potential price irregularities, among other things. It's hard to miss the six-foot tall machines as they slowly roam down aisles, each one with 15 different cameras that assist it. Walmart estimates the robots reduce the time it takes for the inventory management tasks from two weeks to a twice-daily occurrence. 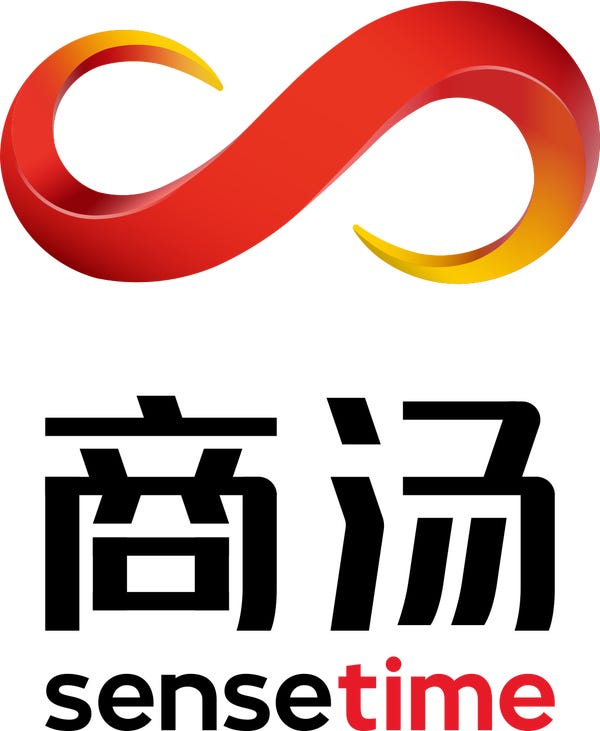 Relationship to Walmart: The Chinese facial recognition startup partnered with Walmart to run pilots in the retailer's stores in China. There aren't many details on the venture, but SenseTime says it helps companies track how customers navigate brick-and-mortar locations. SenseTime also worked with rival Amazon on an initiative to use videos from the web to train AI models. The startup was one of the firm's blacklisted by the US government in 2019.

Relationship to Walmart: Teikametrics offers AI-powered software to help sellers optimize their sponsored placements on on e-commerce platforms like Walmart's. The goal is to enable advertisers to have more control over their marketing spend. In early 2020, the retailer selected Teikametrics as one of its first advertising optimization partners. 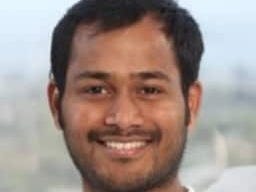 Relationship to Walmart: Polymorph Labs was acquired by Walmart in 2019. The machine learning-based advertising tech firm is a key part of the retailer's quest to battle Amazon's growing advertising business. Polymorph's software makes it easier for Walmart to target customers based on specific shopper data — as well as track whether those marketing efforts resulted in new sales. Prior to the purchase, Walmart brought all its ad efforts in-house. 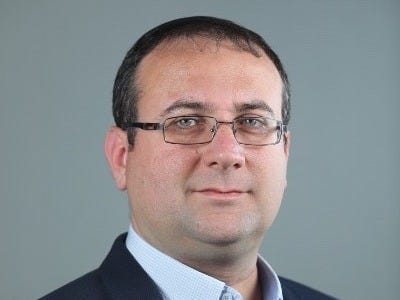 Relationship to Walmart: Walmart acquired Aspectiva in 2019. The natural language processing company will help the retailer better target ads online by analyzing the behavior of shoppers, including user-generated data like the type of reviews they may leave. Aspectiva was folded into Store No 8, Walmart's innovation hub where many of its early technology is tested before hitting stores. 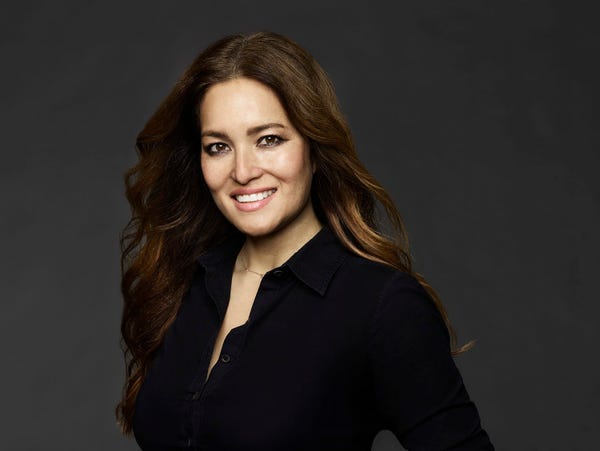 Relationship to Walmart: Acquired in 2018, Spatialand was then incubated in Walmart's innovation hub and its virtual-reality technology was used to promote DreamWorks Animation's "How to Train Your Dragon: The Hidden World." The company is aiming to eventually role the tech out to its physical stores. While unclear exactly how it would be used, Walmart could deploy VR to help customers try out products in the real-world before purchasing them. The retailer is currently using VR to train its employees, a tactic other corporations are also using.

Relationship to Walmart: Earlier this year, Pactum announced a deal with Walmart to automate some of the retailer's supply chain negotiations — specifically those that don't account for the highest spend but represent the largest number of overall suppliers, or what is commonly referred to as long-tail vendors. The software allows Walmart to renegotiate contracts with those providers without ever having to talk to another human.