Throughout the last year, we’ve been hearing of tech’s elite leaving Silicon Valley in droves for southern locales like Miami or Austin.

But according to one Silicon Valley realtor, it hasn’t been an exodus as much as a shift in which Bay Area regions are popular.

“People kept saying, ‘I thought everyone was leaving Silicon Valley,'” Mary Pope-Handy, an agent with Northern California firm Sereno and a blogger who writes about Silicon Valley real estate, told Insider. “People have been leaving San Francisco, but a lot of them are staying within 60 miles.”

Pope-Handy said she’s noticed a pattern of migration to the East Bay, to regions further East — Contra Costa County and Alameda County — and to Silicon Valley, where she’s based. 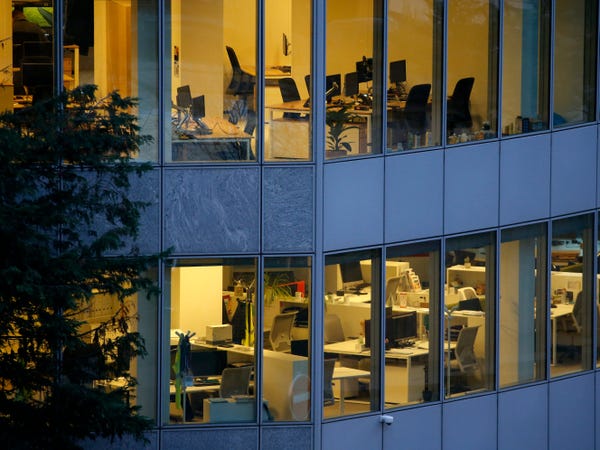 The shift away from living in San Francisco or having a short commute to the office can be linked to how Bay Area businesses are thinking about the future of work.

Salesforce, San Francisco’s largest employer, has reportedly dropped plans to lease 325,000 square feet of office space in the city. The cloud computing giant, which is headquartered in the tallest tower in San Francisco, signed a deal in 2018 for additional office space in the new Transbay Tower development, an unbuilt tower roughly a block away.

About 1,500 employees were expected to work at the new tower, a portion of the 10,000 Salesforce employees dispersed throughout its urban campus. But the lease is now “is no longer in hand,” according to the San Francisco Business Times and the San Francisco Chronicle.

The decision follows Salesforce’s announcement in February that a subset of its employees will work from home on a permanent basis, while others will have a “flex” schedule where they report to the office a few days each week.

Salesforce’s move is part of a larger trend among tech companies. Bay Area-based tech companies like Facebook, Twitter, Square, Slack, and Stripe have all told employees they may work from home forever. Other major firms, like Google, Apple, and Netflix, are still planning some form of a return to the office this year.

Greece Opens Borders to All Continents From June 15 With Rules